Foreign Secrectary Liz Truss called Beijing’s military drills in close proximity to the island of Taiwan “increasingly aggressive behaviour” of concern to the UK. She confirmed that Zheng Zeguang had been summoned to explain China’s changing policy towards Taipei.

Ms Truss said in a statement:”I instructed officials to summon the Chinese Ambassador to explain his country’s actions.

“We have seen increasingly aggressive behaviour and rhetoric from Beijing in recent months, which threaten peace and stability in the region.”

She added: “The United Kingdom urges China to resolve any differences by peaceful means, without the threat or use of force or coercion.”

Ms Truss, a Conservative leadership candidate, has been keen to show she will be “tough” on China as a potential successor to Prime Minister Boris Johnson. 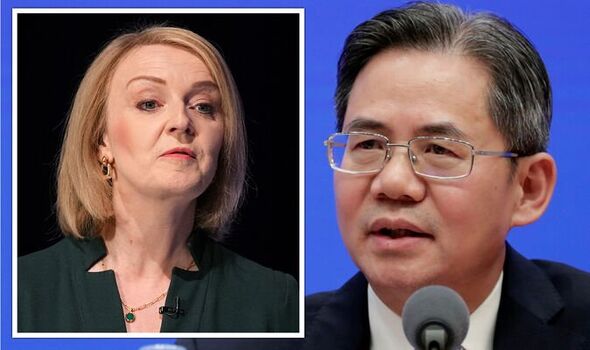 Ms Pelosi was the most high-profile US diplomat to make the journey to Taipei in 25 years.

Ms Truss said: “I do not support China’s inflammatory language on this issue.”

She added: “It’s perfectly reasonable what is taking place and I urge China to de-escalate.” 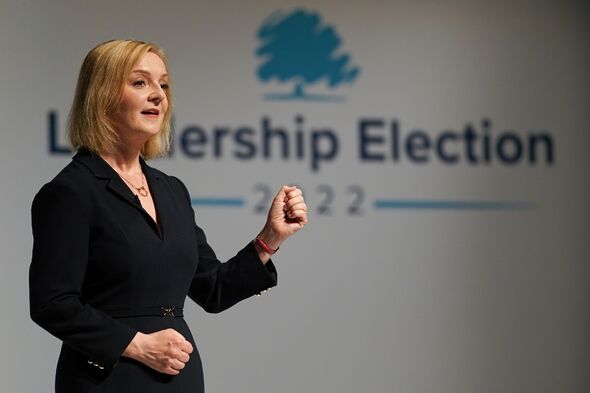