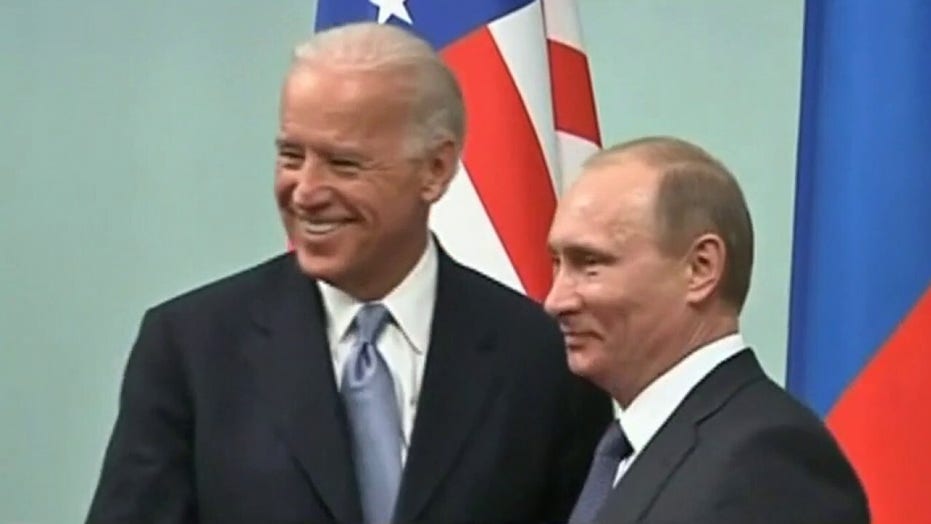 The investigation into the companies will take several months, Assistant Attorney General John Demers said. Based on its findings, the DOJ could refer cases to the Department of Commerce for disciplinary action against the firms. 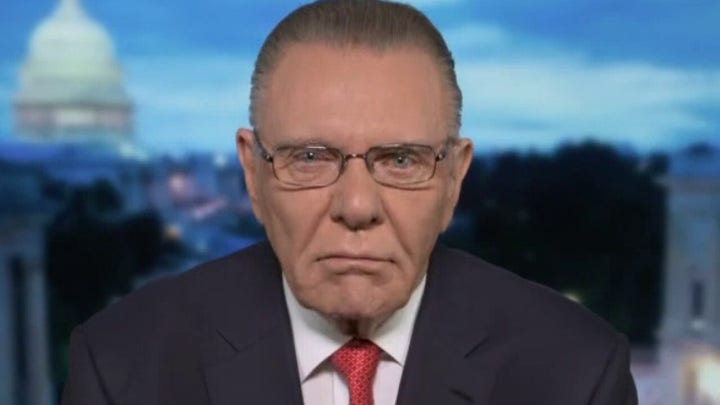 The disclosure came on the same day that U.S. officials enacted sweeping sanctions against 32 Russian entities and individuals for a variety of infractions. The Biden administration said the Kremlin sought to interfere in the 2020 election and blamed Russian intelligence services for the SolarWinds hack, which breached many prominent federal agencies, including the Treasury and DOJ, as well as U.S. companies.

Russian hackers exploited vulnerabilities in the private supply chain as well as weaknesses in federal cyber defense, according to the government’s findings.

“These sanctions will serve to reduce Russian resources available to carry out similar malign activities,” Secretary of State Tony Blinken said regarding the cyber-related sanctions.

US officials warned they could take further action if Russia engages in similar behavior in the future.