Florida Gov. Ron DeSantis takes on criticism of his leadership on COVID-19.

“Instead of listening and trying to govern with the people, he is trying to govern over the people, and, you know, that, I’m sorry, I’m a student of history, too. I saw the rise of Hitler,” Fried, 44, told podcast cohost Melissa Ross on Florida public radio on Friday regarding Florida’s Republican Gov. Ron DeSantis.

When Ross asked Fried if she was making a direct comparison between DeSantis and Hitler the agriculture commissioner said “In a lot of ways, yes.”

“I have studied Hitler and how he got to power, you know, wanting his own militia,” Fried explained, referencing DeSantis’s move to re-establish a state guard which 22 other states also utilize in case of emergencies. 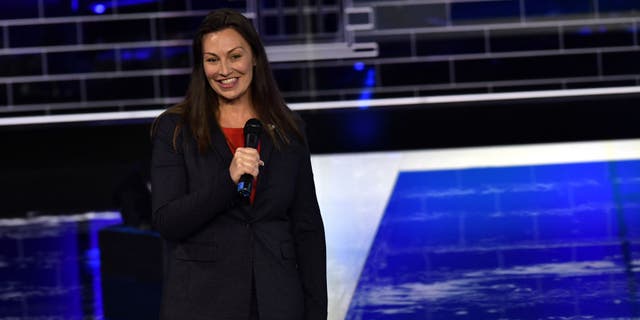 “The reason why this governor wants it is different than the other states that have been utilizing it for emergency purposes,” Fried added. “This governor is doing it for the sole purposes of power and doing so to make fear and . . . blaming certain parts of our society and culture, and that’s exactly what Hitler did to the Jews back during World War II.”

Fried was then asked about those who think it’s offensive to make Hitler comparisons and suggested that politicians who do so have “lost the plot.”

“Not at all, I mean look, do I think that we are going to get to the extent of Hitler’s power?” Fried responded. “Of course not, but the rise of his power and what he did to scapegoat certain parts and certainly the Jewish community in Germany and how he utilized going after the media, going after and scapegoating people and blaming people and putting fear and taking over the military. That’s what this governor is doing.” 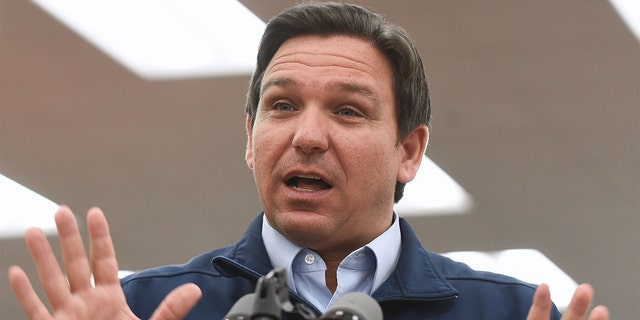 “Nikki Fried’s claim that Governor DeSantis is a modern day Hitler is as offensive as it is absurd,” Pushaw said. “With this hysterical comparison, Fried not only smears millions of Floridians as Nazis, but also trivializes Hitler’s crimes against humanity.”

Fried’s office did not immediately respond to a request for comment from Fox News.

The Florida gubernatorial primary is set to take place in August. Fried will square off against former Florida Gov. Charlie Crist, and others, in hopes of moving on to the general election against DeSantis in November.