President Biden is calling for a suspension of gas taxes as a means of lowering fuel prices, but two Democratic governors oppose taking similar measures in their states.

Washington Gov. Jay Inslee and Oregon Gov. Kate Brown both came out against pausing the gas tax, claiming it would not be effective.

"[W]ith gas prices having jumped by several dollars per gallon over the last several months, it’s unlikely that Oregonians would see significant savings at the pump under this latest proposal," Brown's office said in a statement.

Inlsee, whose state has among the highest gas taxes in the country at 49 cents per gallon, indicated that he was not interested in calling the special legislative session that would be needed to pass legislation putting the tax on hold. 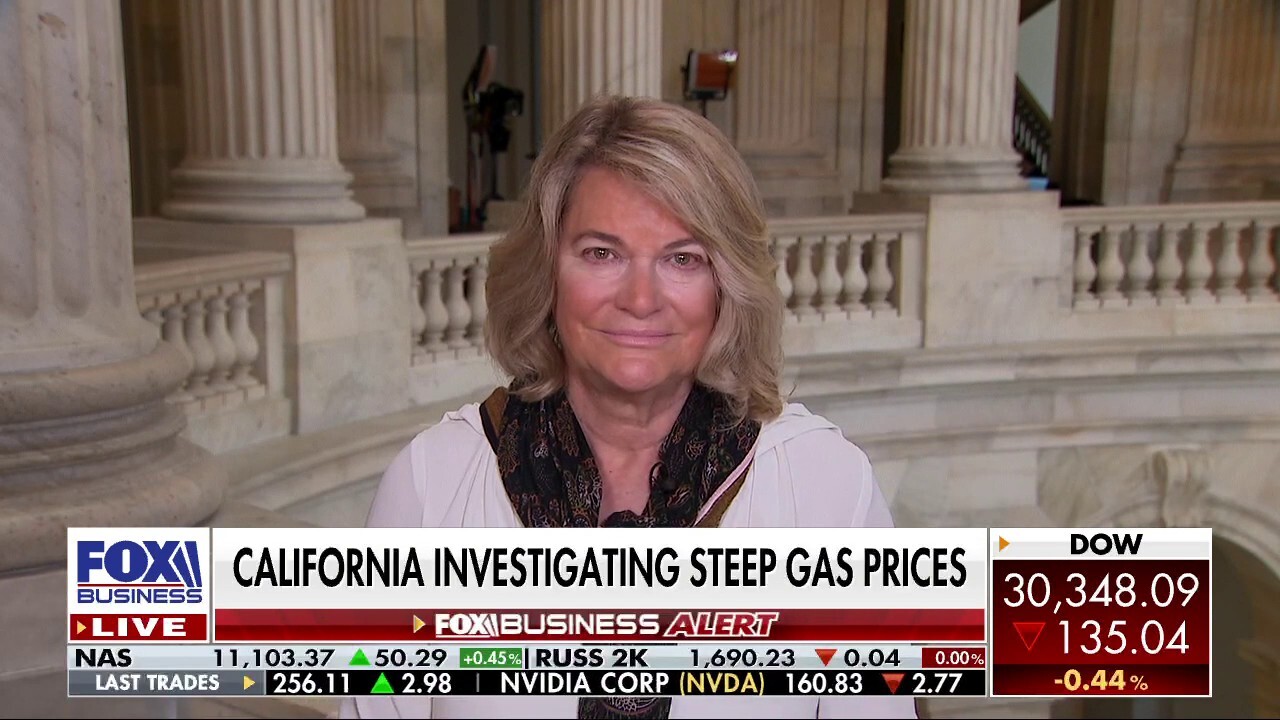 "As for the idea of temporarily suspending the state gas tax, the oil companies would be the ones to benefit from yet another opportunity to pocket more profit at the expense of our ability to put people to work fixing our roads and bridges," a spokesperson for Inslee told the Seattle Times.

Washington's Department of Licensing told the Times that a three-month pause of the state's gas tax would cost the state approximately $300 million in revenue. 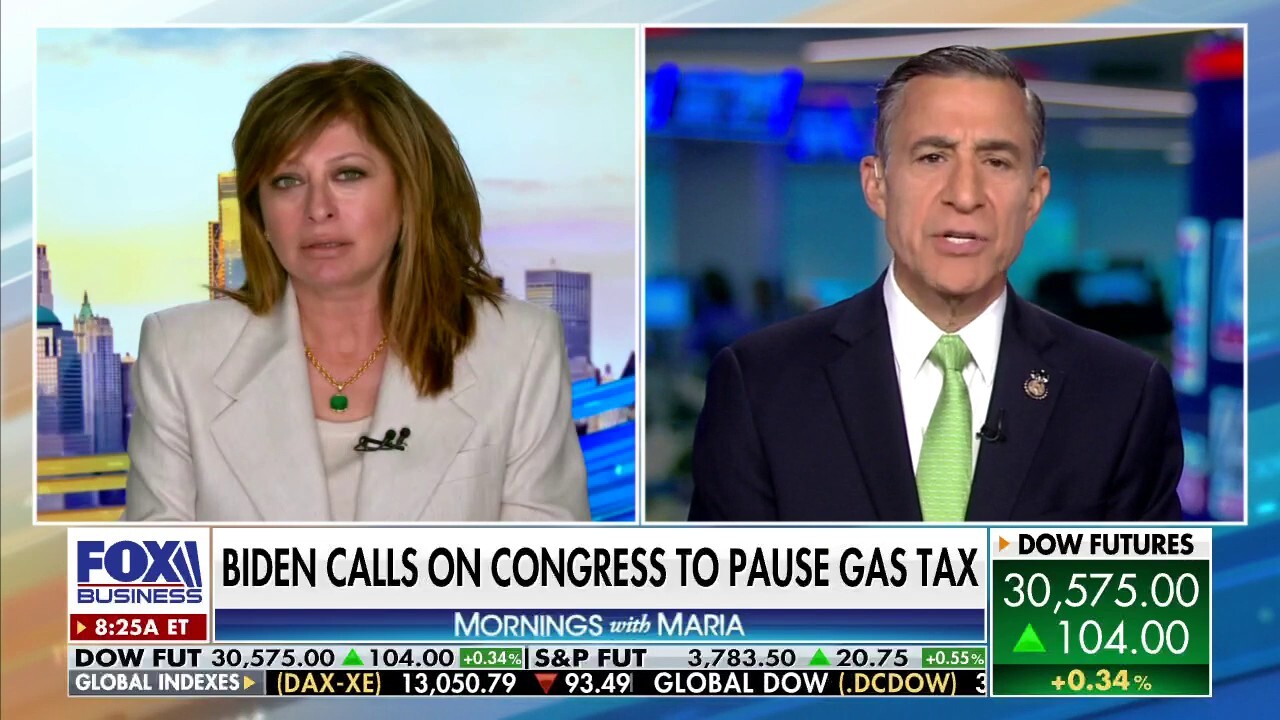 Gas prices continue to skyrocket, however, with Washington's and Oregon's average prices at $5.52 per gallon on Thursday, compared to a national average of $4.94.

The federal gas tax, which Biden is urging Congress to put on hold for three months, is currently 18 cents per gallon.