Former Secretary of the Treasury Steven Mnuchin argues the U.S. needs to hit the ‘pause button’ on government spending to curb inflation and says the Federal Reserve should normalize rates.

Former Secretary of the Treasury Steven Mnuchin argued on Tuesday that it is time to hit the "pause button" on government spending to get "inflation under control."

"I am worried we will continue to have inflation," he told "Mornings with Maria" on Tuesday. "We have $29 trillion of debt."

"I think we need to put a pause button on government spending [and] get inflation under control," he continued.

Mnuchin told host Maria Bartiromo that "the economy has opened up" and that "travel and entertainment, which were crushed last year, are coming back so I think it’s time to put a pause button and let’s have the Fed normalize rates."

Core PCE, which excludes food and energy prices, rose 3.6% year over year last month, according to the Bureau of Economic Analysis. Core prices have accelerated by that amount for four straight months.

Meantime, President Biden has repeatedly pledged that his signature spending plan will pay for itself and add zero dollars to the federal deficit thanks to a slew of tax hikes on wealthy Americans and corporations, but a new analysis suggests the $1.75 trillion measure could trigger a significant debt increase by 2050.

The newest "Build Back Better" proposal – pared down from the original $3.5 trillion request – would expand Medicaid, establish universal preschool, provide new funding for child care and offer green energy tax credits, though it notably omits progressive priorities like free community college and Medicare coverage of dental and vision. It relies on $1.95 trillion in new taxes, including a 15% corporate minimum and a surcharge aimed at ultra-millionaires. 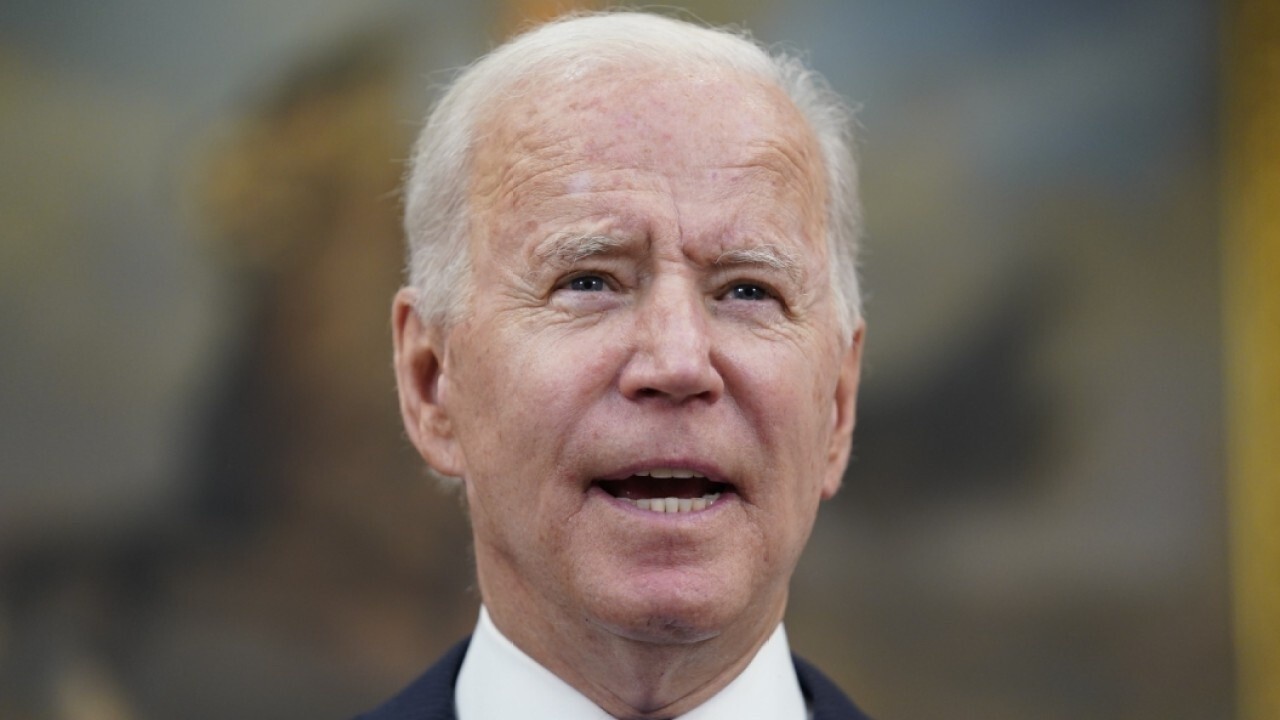 Findings from the Penn Wharton Budget Model, a nonpartisan group at the University of Pennsylvania's Wharton School, suggest Biden's plan could actually spend about $1.87 trillion over the next 10 years, while increasing revenues by just $1.56 trillion over the same period. That would cause the nation's already record-high debt to increase by 2% in 2050 (relative to the current baseline, that's close to $580 billion).

On Tuesday, Mnuchin argued that "it’s the exact wrong time to be raising taxes."

"We got to get the economy under control," he added. "The Fed has done a great job in lowering rates. They need to normalize and we need to get inflation under control."

Mnuchin made the argument about one week after the Federal Reserve announced plans to begin slowing its aggressive bond-buying program by $15 billion a month in mid-November, the first step that policymakers will take in reversing a historic level of stimulus for the U.S. economy amid a recent inflation surge. 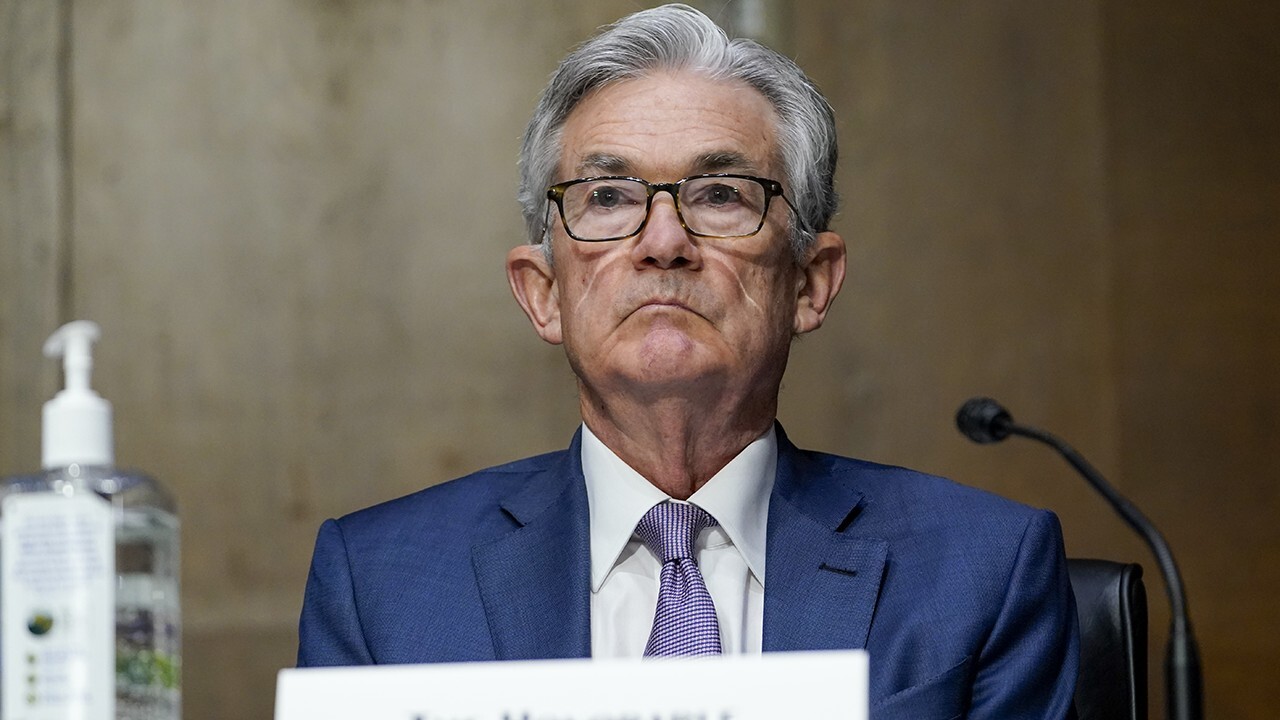 Policymakers also committed to holding interest rates at the rock bottom level where they have sat since March 2020, when COVID-19 forced an unprecedented shutdown of the nation's economy – a move widely expected on Wall Street. Rates are expected to remain at the current range of 0% to 0.25% until "labor market conditions have reached levels consistent with the Committee's assessments of maximum employment," the Fed said.

Growing inflation risks have put added pressure on the central bank to begin unwinding support in an attempt to take pressure off of rapidly rising prices.

The software company announced Tuesday that it has closed $150 million in a Series E round of funding at a greater than billion-dollar valuation, according to a news release, which noted that the funding round was led by Liberty Strategic Capital.

The move is Liberty Strategic Capital’s second investment since its founding this year and the second time it has invested in the cybersecurity sector.

"I think cyber is the single most important strategic risk to both business and governments," Mnuchin told Bartiromo. "Contrast is a company that controls the application security, it protects the programs."

He also noted that the investment "complements our previous investment" in the cybersphere and stressed that his firm will "continue to focus on this sector." 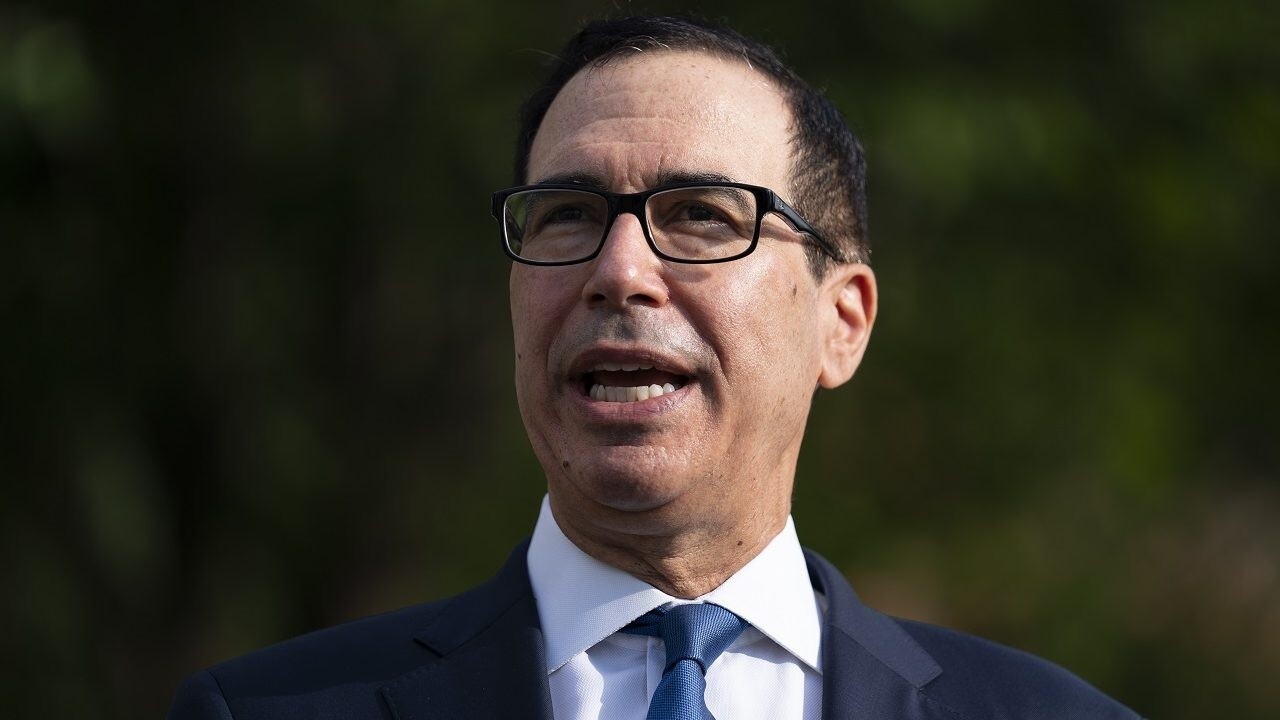 Mnuchin also pointed out that "this fits in with the executive order that requires companies to protect software."

"I think if companies employ the proper protections they can protect themselves and their consumer data and their intellectual property," he added.

Also speaking on "Mornings with Maria" with Mnuchin on Tuesday Contrast Security CEO Alan Naumann explained that the money will be used "to invest in the company, specifically build products that can be used around the world to help developers write secure code and protect that code from cyberattacks."

"So expect us to expand our products and also our services and support around the globe in our mission to make sure that all software is secure," he continued.