Cruz calls 2021 elections 'enormously consequential,' does not rule out 2024 run 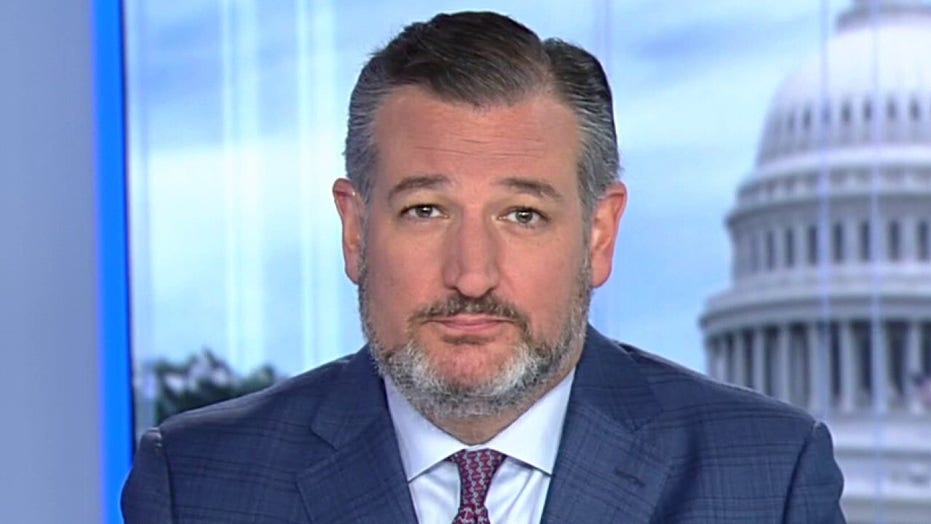 Sen. Cruz predicts GOP is near lock to win back House after Youngkin win

Sen. Ted Cruz, R-Texas, calls the Virginia gubernatorial race a manifestation of how extreme Democrats have gotten and reacts to spending negotiations on Capitol Hill.

Regaining Republican control of the House and Senate in the 2022 midterm elections is at the top of Sen. Ted Cruz’s political agenda. And toward that end, the Texas conservative views Tuesday’s elections as “enormously consequential.”

“I think the elections in Virginia, the elections in New Jersey, they’re foreshadowing what’s coming next year in 2022,” Cruz said in an interview with Fox News on Friday night, ahead of his speech at the Republican Jewish Coalition’s annual leadership meeting in Las Vegas.

The potential 2024 presidential candidate predicted that “2022 is going to be a wave election. It’s going to be an election like 2010,” when the GOP decisively recaptured the House and made major gains in the Senate thanks to a massive red wave fueled by the Tea Party movement. 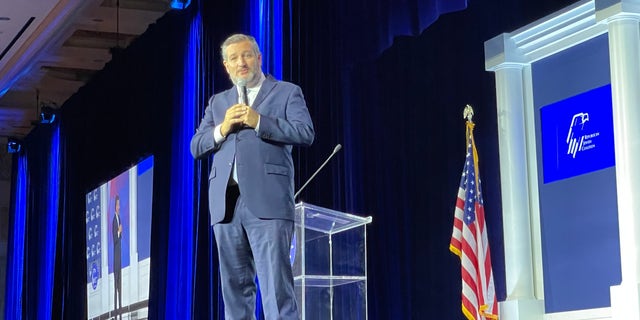 Scott, the chair of the National Republican Senatorial Committee, the reelection arm of the Senate GOP, said “absolutely” when asked if this week’s victories makes it easier to convince GOP governors Chris Sununu of Arizona, Doug Ducey of Arizona and Larry Hogan of Maryland to run for the Senate next year.

“I’m hopeful that we’ll continue to see great people get into the race. I think governors do very well in Washington D.C.,” said Scott, a former two-term Florida governor.

Sununu, who was also attending the Las Vegas conference, told Fox News he’ll decide on a potential Senate run “in the next week or so. Maybe sooner.”

Cruz, in his speech, told attendees to urge Sununu to run for Senate. “Every person here needs to come up to Chris and say ‘Governor is great, but you need to run for Senate.’ Because this man could single-handedly retire Chuck Schumer as majority leader of the Senate,” Cruz said to applause.

While the 2022 midterms were top of mind at the gathering of party leaders, activists, rainmakers and mega donors, the confab also appears to be one of the first major cattle calls in the 2024 GOP presidential nomination race, drawing eight potential contenders, including Cruz and Scott.

Cruz was the runner-up to former President Donald Trump in the rough and tumble 2016 Republican primary and caucus battle, and when asked if he’s ruling out another run, he quickly answered “absolutely not.”

“When I ran in ’16, it was the most fun I’ve had in my life,” he said. “History shows the runner-up in the Republican Party is almost always the next nominee. We’ll see what President Trump decides to do, but I am going to fight to pull this country back from the abyss because this country’s worth fighting for.”

While Cruz was open about a likely second White House run, Scott demurred, saying, “My focus is making sure we get a majority” in the midterms.