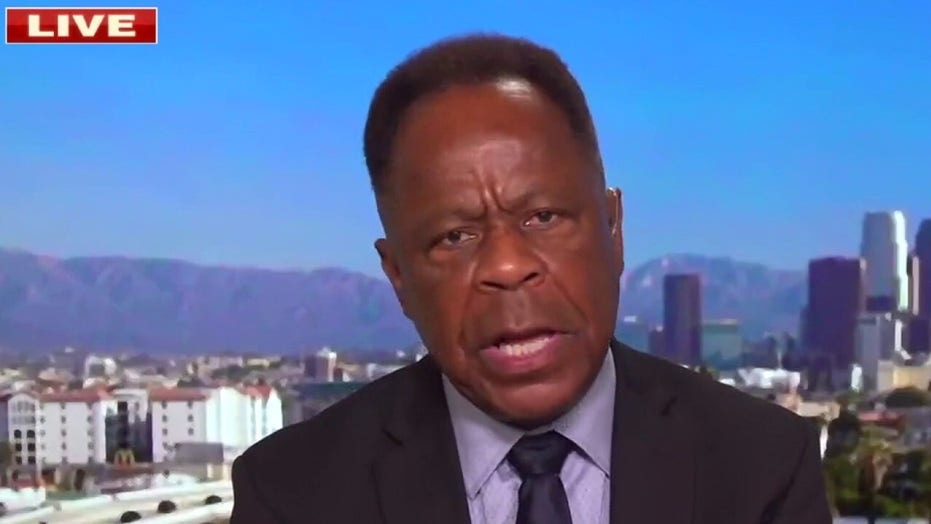 Cook County, Illinois District Attorney Kim Foxx is facing renewed criticism, after actor Jussie Smollett was convicted on five charges related to faking a hate crime over a year after Foxx’s office dropped charges against him.

“Let’s remember how Michelle Obama and the corrupt Chicago prosecutor Kim Foxx almost got #Jussie off the hook,” conservative speaker and author Dinesh D’Souza tweeted following the verdict. “These two slimy characters are complicit in the attempt to cover up Jussie’s hate crime, even if they weren’t charged and found guilty for it.”

“I hope someone prosecutes Kim Foxx now for letting a Michelle Obama crony talk her out of prosecuting Jussie Smollett’s obvious crimes. And I hope he Smollett gets an extra 6 months of perjury,” Colorado radio host Ross Kaminsky tweeted. 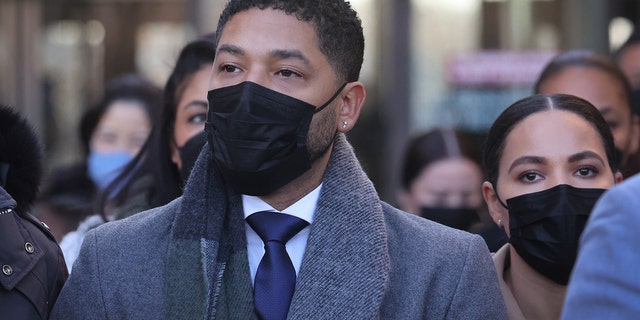 “Jussie Smollett could have been a role model. But he lied under oath and he doubled down. His appeal is nothing more than a PR stunt,” Fox News contributor Leo Terrell said. “And Kim Foxx should be having a reality check right now, because she failed to address this case as a color blind case.”

Foxx was heavily criticized last year, including by the Chicago Fraternal Order of Police who called for her to resign, after dropping several charges against Smollett in 2020 for allegedly faking a hate crime where he said he was beaten up by racist and homophobic Trump supporters. The public outrage sparked by the decision to drop many of the charges resulted in the appointing of a special prosecutor.

Smollett, who is both gay and black, was found guilty on five charges of staging that attack and lying to police this week. 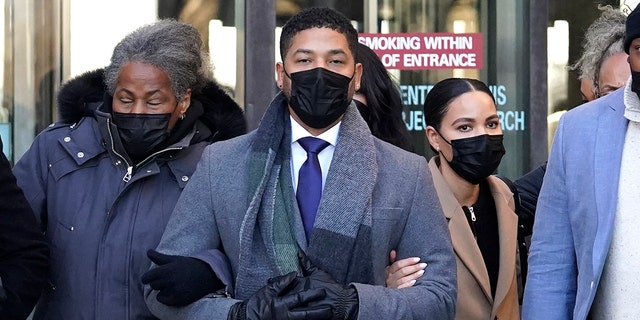 Foxx’s office released a statement following the verdict acknowledging that the “jury has spoken.”