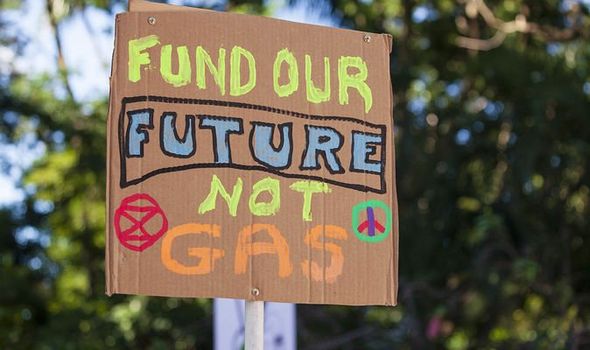 He will cite Margaret Thatcher’s belief that “market mechanisms” should be used to incentivise firms to go green. Dr Fox’s speech to the Centre for Policy Studies think tank comes ahead of Boris Johnson welcoming world leaders to the G7 Summit in Cornwall next month.

He will argue that countries need to work together to encourage fast-growing economies such as China to do more to cut carbon emissions.

Any attempt to deal with the situation must accept the basic premise that this is a global problem and global problems require global solutions,” Dr Fox will say.

“If we are to deal effectively with the challenge, we need to establish policies and mechanisms that will encourage a shift away from CO2 production in those countries who are contributing most to the global problem.

“With a huge reduction in UK emissions in recent years there is little point in introducing domestic measures that will overstress our economy and our society while others continue to increase their emissions. 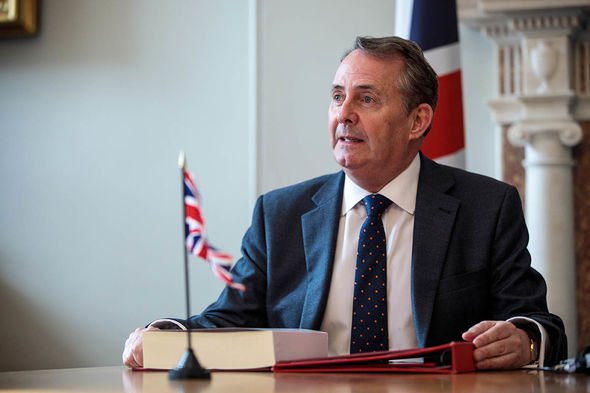 “There is no point in damaging the competitiveness of economies such as the UK, while other countries maintain their competitive edge at a cost to the global climate.”

His Carbon Border Tax proposals would mean countries or political unions like the EU imposing a levy on carbon emissions attributed to imported goods that have not been carbon-taxed at source.

He wants countries to coordinate the tax to be effective at a global level.

“This is simply a charge on carbon emissions attributed to imported goods that have not been carbon-taxed at source.

“The aim is to put an additional price on imports from countries where it is cheaper to pollute and level the playing field for domestic industries that produce goods with lower levels of greenhouse gas emissions.”

He will quote a speech by Mrs Thatcher at the second world climate conference in November 1990 when she said: “The danger of global warming is as yet unseen, but real enough for us to make changes and sacrifices, so that we do not live at the expense of future generations.

“Our ability to come together to stop or limit damage to the world’s environment will be perhaps the greatest test of how far we can act as a world community.”
Source: Read Full Article