FOREIGN Secretary James Cleverly is under pressure to sack a “Remoaner” civil servant who has been given a key NATO post despite being responsible for a major security breach last year. Angus Lapsley has been given the job of leading the team responsible for “defence policy questions, including nuclear issues”.

Express.co.uk has learnt that the newly appointed Foreign Secretary received “urgent” emails from senior Tories last Thursday morning demanding that the decision to appoint Lapsley was reversed when the Telegraph revealed the details of his new job.

Also of concern to Tory MPs and Brexiteers are allegations that he was one of the civil servants identified by Veterans for Britain, a pro-Brexit group of defence experts and former senior officers, as being one of the key civil servants pushing a pro-EU agenda in the Ministry of Defence.

He was named as one of the civil servants pushing for Britain to be integrated into an EU military structure or possible EU army. 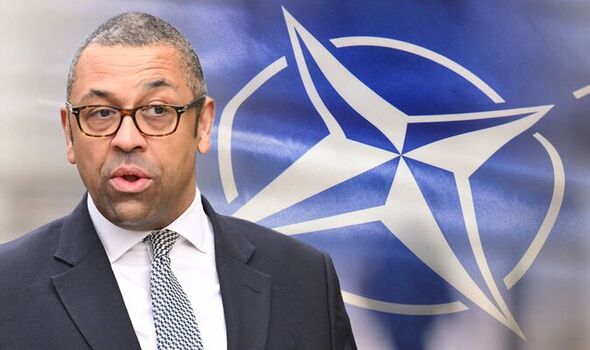 However, questions have been asked why Lapsley was not sacked or arrested after he left a 50-page classified dossier, parts of which were later published by the BBC, at a bus stop in Kent last year.

The papers found included one set of documents which discussed the potential Russian reaction to HMS Defender’s travel through Ukrainian waters.

One source has pointed out to Express.co.uk that when in 2008 a lower grade civil servant, Richard Jackson, left documents on a train he was arrested and tried for the breach.

A source told Express.co.uk: “The question remains why Lapsley was treated differently and whether he was protected.”

One of the senior Tories to write to Mr Cleverly was former defence minister Sir Gerald Howarth, who spoke to Express.co.uk on Thursday morning before the Queen’s death was announced. 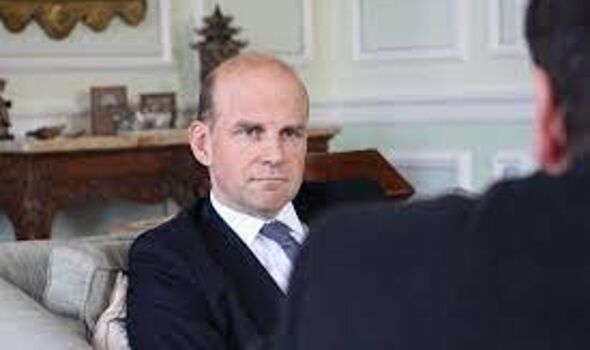 Sir Gerald said: “It is alarming that a senior civil servant who lost highly classified documents has not only not been charged under the Official Secrets Act but even been promoted to a very influential post at NATO.

“Furthermore, I understand he worked hard to get the UK to be subordinated to the EU’s determination to create the EU ‘defence identity’, itself a threat to NATO and our national security.”

At the time of he breach, Lapsley was on secondment from the Foreign Commonwealth and Development Office to the MoD.

The latest appointment is a FCDO one and was made before Ms Truss formed her new government. 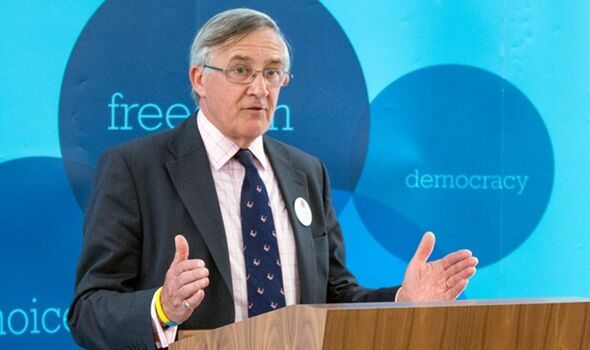 A senior Brexiteer MP said: “This is one of many cases of pro-EU, Remoaner civil servants being given key roles.

“We have a real issue with the Whitehall blob. There is a strong suspicion that they are long term maneuvering for Britain to rejoin the EU.”

The same issue came up during the leadership contest when Jacob Rees-Mogg hit out at former Chancellor Rishi Sunak for toeing the line of Treasury mandarins who were, in his view, trying to thwart Brexit and limit its opportunities.