A source close to David Frost’s negotiating team launched a furious attack on EU leaders for putting domestic political concerns ahead of efforts to strike a free trade deal with the UK. Senior Conservative MPs now argue that because the EU has negotiated in bad faith it is time to ditch the Withdrawal Agreement in a bid to ensure the UK is free from the threat of Brussels interference. The senior source said there were signs that EU leaders are so worried about the rise of populist leaders such as France’s Marine Le Pen that they have prioritised domestic politics over the need to agree a trade deal with Britain.

Fishing was a “huge stumbling block” in the talks which Downing St last week declared are now “over” and the EU is accused of not coming close to offering a deal comparable to the free trade agreement struck with Canada.

The British team suspect the EU was “hoping to ‘bounce’ us into accepting a legal text that they have prepared in isolation”.

The EU, the source added, “seemed to think they could run down the clock to force the UK to make concessions that would fundamentally undermine our legal and economic autonomy. If they did think that, they have made a major misjudgment about this Government compared to its predecessors.”

The UK side feels the EU has “taken us for a ride and not taken the process seriously”.

Boris Johnson will not sit down for further talks unless there is the true prospect of a breakthrough. 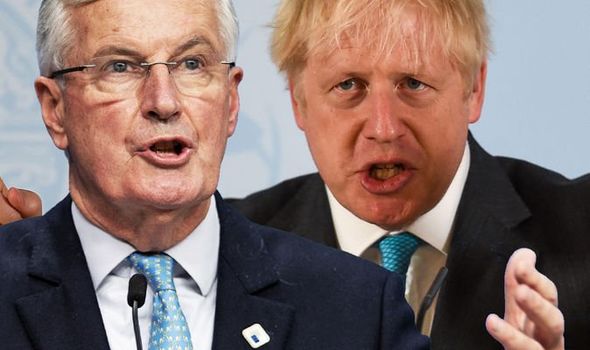 The source said: “The PM is focused on the Covid recovery effort and would not agree to join talks that waste time on process for the sake of it. The EU must fundamentally change course or the UK will leave in Australian-style terms, under which we will thrive.”

The door is not completely shut on a final-hour bid to nail down a deal, but Britain is clear what must happen for that to be possible.

The source said: “We couldn’t continue with a negotiation that was more like performance art than real engagement. That is why we told [EU chief negotiator] Michel Barnier that there is no point in him coming to London this week unless there is a fundamental change of approach from the EU.

“Most observers would find it incredible at this point that thanks to EU manoeuvring there is literally no agreed treaty text of any kind in place. This must change.

“If it does, we are always ready to listen.” 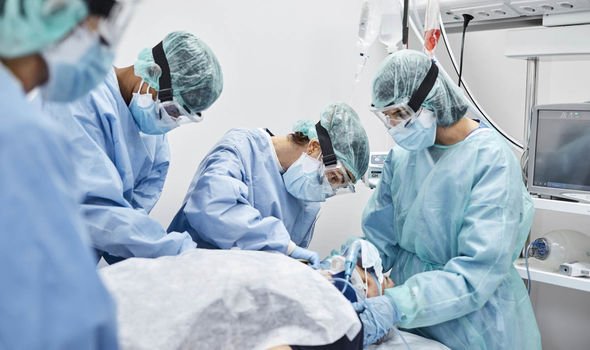 Unless EU leaders agree a bold change in strategy, the UK now faces the real prospect of the Brexit transition phase ending without a trade agreement in place.

The source said: “Regardless of the negotiations, at the end of the transition period the UK is leaving the single market and customs union, meaning that there will be significant changes at the border. The Government’s view is that if the EU is unwilling to negotiate a trade deal with the UK before the end of the transition period, it may be several years before we can meaningfully return to the negotiating table.”

Senior Brexiteers are now pressing for the Government to pull out of the Withdrawal Agreement.

Former Brexit minister David Jones said: “[We] have to recognise that the Withdrawal Agreement, and especially the Northern Ireland protocol, contain provisions that would allow the European Court of Justice to retain jurisdiction indefinitely in some cases and that would regulate our continuing relationship with the EU.

There’s a wide misconception that we can simply walk away from the negotiating table and then we get away on December 31 Scot-free and that is not the case because the Withdrawal Agreement prevails beyond the end of the transition period.”

Arguing that the UK would be justified in ditching the agreement, he said: “I think we’ve got good grounds to say that the EU itself has not performed its obligations under the Withdrawal Agreement.

[It says] the parties must use best endeavours and act in good faith to seek to secure a free trade agreement that is respectful of the United Kingdom’s sovereignty and the integrity of the UK internal market.

“They’ve clearly not done that… I think it’s coming to the point where we have to make it very clear to the European Union they have not observed their obligations – their legal obligations – under the Withdrawal Agreement and that being the case the United Kingdom is perfectly entitled as a matter of law to take steps to protect its own national interest.”

Former Conservative leader Iain Duncan Smith said: “There is no legal reason why we should be paying any money to the EU other than our budgetary contributions. 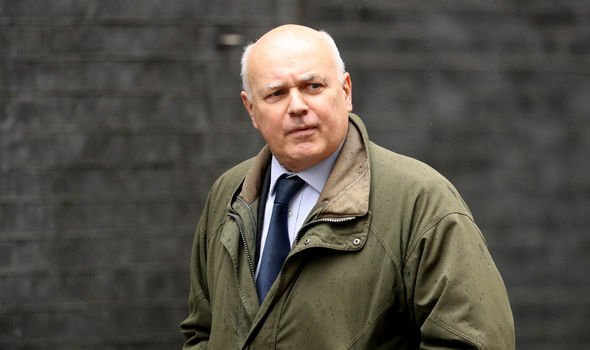 “It is now clearer than ever that the EU did not conduct these negotiations in good faith. The Prime Minister should tear up the Withdrawal Agreement and not hand over a penny more than we owe.”

A letter yesterday signed by pro-Brexit organisations including Alliance of British Entrepreneurs, Brexit Facts4EU, the Bruges Group, City for Britainand Scots for Leave urged the Prime Minister to “repudiate the Withdrawal Agreement”.

It warned: “Anything else would be a betrayal of democracy, sovereignty, and international law.” 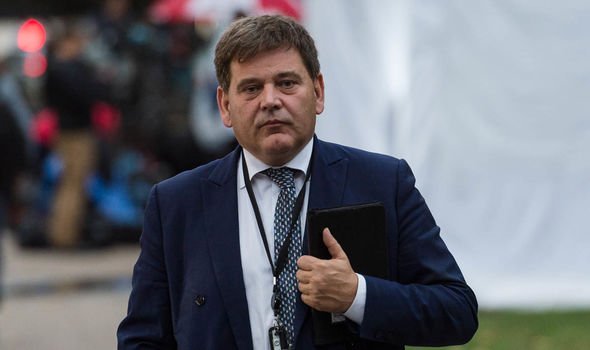 The Centre for Brexit Policy this month warned that the Government’s ambition of a Canadian-style deal is “all but unachievable” if the Withdrawal Agreement remains in place.

Marco Longhi, the Conservative Dudley North MP, argues Brussels is intent on “making an example of what happens to a member state that refuses to play any longer” but says the future of the EU is now in danger.

The MP, who grew up in Rome, argues that euroscepticism may intensify in Italy.

He said: “In Italy there is growing disapproval of the EU; in a recent survey 42 percent of respondents said they would leave the EU, up from 26 percent in 2018… As euroscepticism builds across Europe, nation-states such as Italy should not fear the prospect of opening to the global economy. 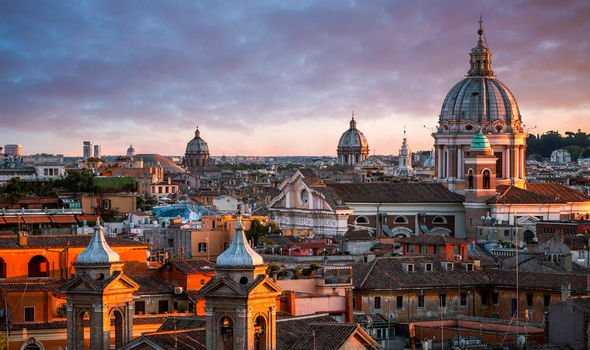 “Just as the UK has done it should trust its comparative advantages and unleash them on the global markets rather than relying on a stagnant economic bloc, which is suffocating its very own economies, as well as holding back developing nations.”

Lee Anderson, the Conservative MP for the former “red wall” seat of Ashfield, fully supported pulling out of the talks and argues the UK should stop paying into EU schemes if a deal cannot be reached.

He said: “We will not be bullied by the EU. We’ve been very reasonable.

“We’ve negotiated with the best interests of the UK at heart and the EU have proved time and time again they have no intention of letting us go unless it is on their terms, and I say, ‘Walk away.’” 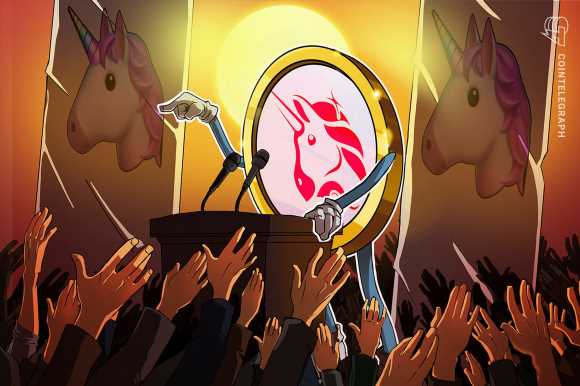 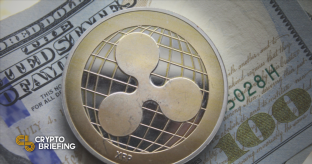