A leading Reuters poll of 51 financial experts found the UK leaving without an agreement with the bloc and under World Trade Organisation (WTO) rules became the least probable scenario. The ‘hard’ Brexit favoured by many leading Brexiteers dropped to fourth place below staying a member of the EU, for the first time since the poll began in July 2017. The survey, conducted between April 12-17, revealed the median probability of a no deal Brexit has just a 15 percent chance of occurring.

With only one of the 51 respondents giving a value over 50 percent.

Meanwhile the consensus of the financial experts polled found the most likely scenario was the UK and EU would eventually agree upon a free-trade deal, which has been the case in all reuters polls since 2016.

Whilst a ‘soft’ Brexit with Britain being a member of the European Economic Area and staying in the single market, came in second place. 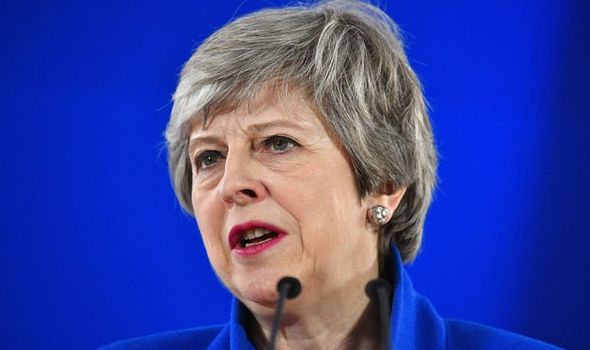 A BNP Paribas economists said: “Apart from the fact that no-deal Brexit is now less likely, the path ahead is as unclear as ever. A deal still seems more likely than not.

“But we are sceptical that this will happen any time soon.”

Britain now has until October 31 get a Brexit deal through Parliament, after Brussels granted Prime Minister Theresa May a six-month extension to Article 50 on April 11. 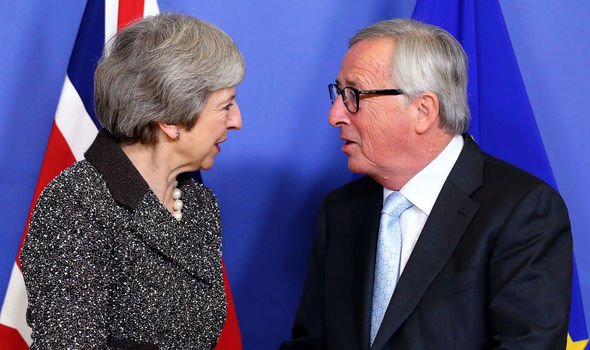 Despite this, uncertainly still remains for businesses, and has prompted the Bank of England to consider holding interests rates at 0.75 percent.

A separate poll of 75 economists, found none of them expect the rate to be moved when the BOE Monetary Policy Committee announces its decision next month.

Elizabeth Martins at HSBC said: “Without Brexit uncertainty, the Bank of England might have considered raising interest rates at the May 2 inflation report meeting.

“With the country still in limbo politically, this is highly unlikely.”