With UK Fisheries’ flagship Kirkella, the last British vessel catching cod and haddock in Norwegian waters, currently tied up in Hull without any viable long-term fishing opportunities, CEO Jane Sandell has admitted her bewilderment at the sequence of events that has led to the current crisis. And she also launched a scathing attack on Environment Minister George Eustice, whom she said owed the industry an “explanation”.

She said: “This is a very black day for Britain. George Eustice owes our crews and the Humberside region an explanation as to why Defra was unable even to maintain the rights we have had to fish in Norwegian waters for decades, never mind land the boasts of a ‘Brexit Bonus’, which has turned to disaster.

“In consequence, there will be no British-caught Arctic cod sold through chippies for our national dish – it will all be imported from the Norwegians, who will continue to sell their fish products to the UK tariff-free while we are excluded from these waters.

“Quite simply, this is a disgrace and a national embarrassment.” 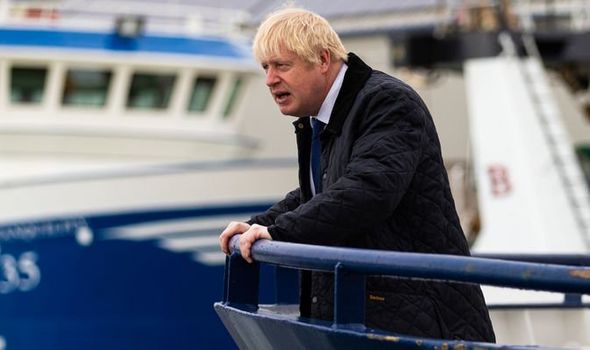 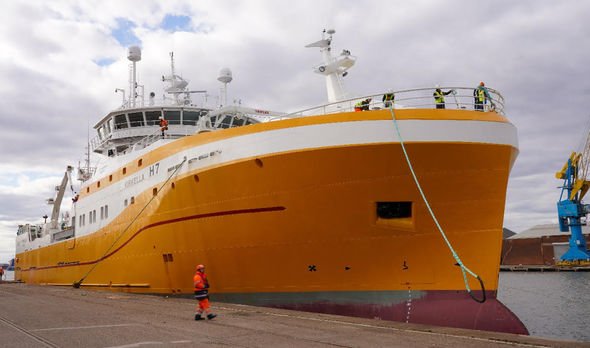 Citing “sources close to the talks”, UK Fisheries earlier warned the Norwegians were ready to walk away from the table if a deal was not secured today.

Such an outcome means no fishing opportunities for Kirkella in 2021, and would effectively lead to the end of distant-waters fishing – in other words, fishing by British crews outside of UK waters – from Hull.

Crews would therefore be forced to seek work in other sectors of the economy, assuming they were able to do so in the economically deprived Humberside region. 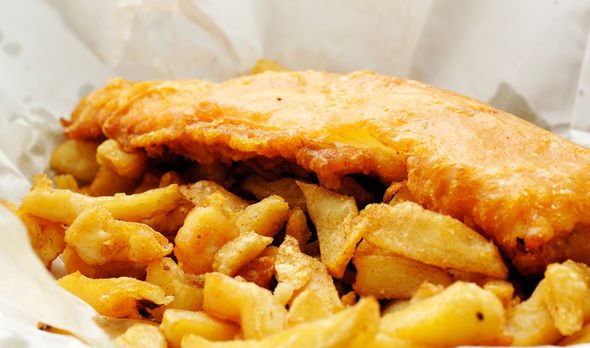 If they were successful, it would be highly probable that they would be lost to the fishing industry permanently.

On top of which, the £180million which UK Fisheries has already invested in the industry would go to waste, which further planned investments of up to £100million would be lost to the UK.

The Government is fully aware of the situation, UK Fisheries has stressed, with the company having campaigned to save the industry for two years, since Kirkella was christened at Greenwich by HRH the Princess Royal. 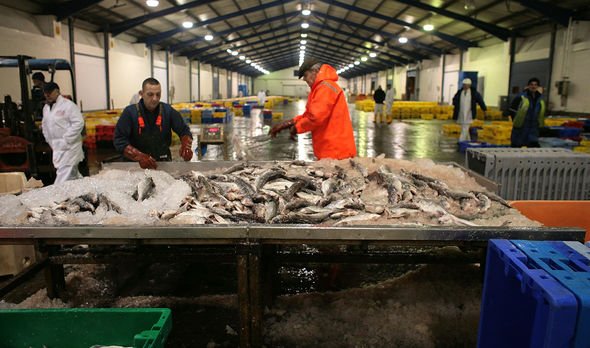 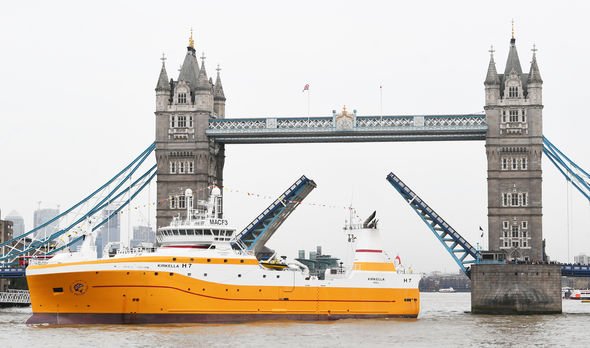 Without urgent action by Defra, there was now a very real possibility that the ship had brought home her very last British-caught cod to Hull.

In such circumstances, all the cod sold in UK chip shops from now on will be imported.

Ms Sandell said: “The UK wanted to be an independent coastal state, but the only beneficiaries of Brexit will turn out to be a handful of Scottish pelagic fishing barons.

“Everyone else – including much of the UK domestic fleet and the people who work in it, will lose out.” 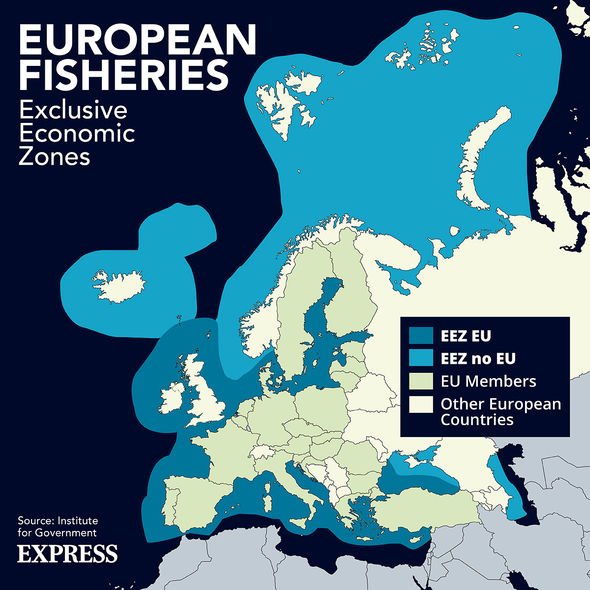 Speaking today, Jeremy Percy, chairman of the New Under Tens Fisherman’s Association (NUFTA), mentioned Ms Sandall’s plight in the course of a withering assessment of the Government’s strategy with respect to the fishing industry.

He told Express.co.uk: “‘Dog’s breakfast’ sums it up really.

“The whole EU Exit with regard to fisheries has been a complete debacle from beginning to end.

“Our negotiators have yet to secure a long term deal with the EU on quotas or with Norway.

He added: “The latter means that the UK’s largest fishing vessel, Kirkella, is unable to fish in their waters as she would have been doing by now in normal times. 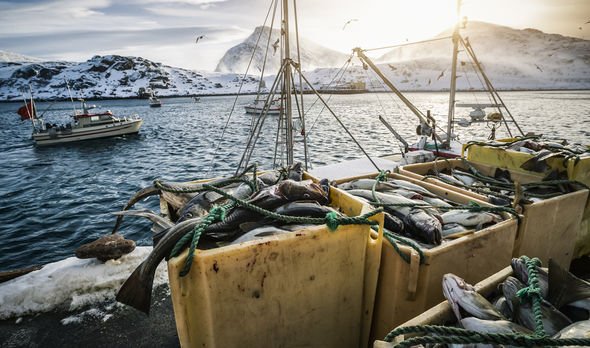 “You should speak with Jane Sandell, CEO at UK Fisheries who is less than happy with the situation!”

He concluded: “So less fish not more, fewer and more expensive and complex exports, shellfish businesses in disarray, the smaller scale sector entirely shafted at not having the EU fleet removed from our 6-12 mile zone, despite ardent promises to the contrary by the Fisheries Minister.”

A Defra spokesman said: “We have always been clear that we will only strike agreements if they are balanced and in the interests of the UK fishing industry

“We put forward a fair offer on access to UK waters and the exchange of fishing quotas, but we have concluded that our positions remain too far apart to reach an agreement this year.

“Norway is a key partner and we will continue to work with them over the course of the year.”