Lord Pannick dealt a devastating blow to the supposedly impartial inquiry being carried out by a committee of MPs by assessing it as “unfair”. 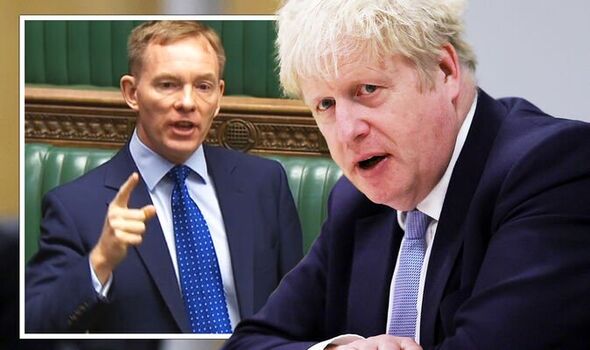 The peer, who is a prominent critic of Mr Johnson, said the investigation must establish whether the Prime Minister intended to mislead the House of Commons.

He warned the threat of contempt proceedings for “unintentional mistakes would have a seriously chilling effect” on all MPs.

The legal advice to the government does not formally impact the parliamentary inquiry but puts its future under serious doubt.

Labour MP Chris Bryant, who chairs the Privileges Committee but recused himself from the inquiry over criticism he made of the Prime Minister, said the government’s decision to commission legal advice was “disgraceful bullying”.

“You would have thought that Boris Johnson would want to clear his name in front of the Privileges Committee instead of trying to intimidate it,” he said.

“There is no danger of ministers being cowed by this inquiry – although of course it would be good if they were careful that what they say to Parliament is true and accurate – as the House will always recognise an honest mistake quickly corrected.

“It’s time this disgraceful bullying stopped. Let’s hear and see the evidence. If Johnson has a good case to make, he’ll be vindicated. If not, he should take his punishment”.

Culture Secretary Nadine Dorries defended Mr Johnson over the fine he was issued with for lockdown-breaking by admitting she herself had broken the law in the past.

She said everyone has broken the law in some way.

“I’ve broken the law. We’ve all got a speeding fine,” she said. “It was a fixed penalty notice, we’ve all broken the law in the case.’