Boris Johnson’s resignation as Prime Minister is “only temporary”, says Lord Marland as he described the outgoing Prime Minister as the “most compelling player in politics for the last few years”.

In an interview with BBC Newsnight, Lord Marland says there is a “distinct possibility” that Boris Johnson may attempt to return to Number 10.

Lord Marland is a close friend of Mr Johnson’s that campaigned as part of the ongoing Prime Minister’s London mayor election in 2008.

On Tuesday, Boris Johnson will officially tender his resignation to the Queen and formally step down as Prime Minister.

The winner of the Tory leadership contest and Britains next Prime Minister will be revealed on Monday. 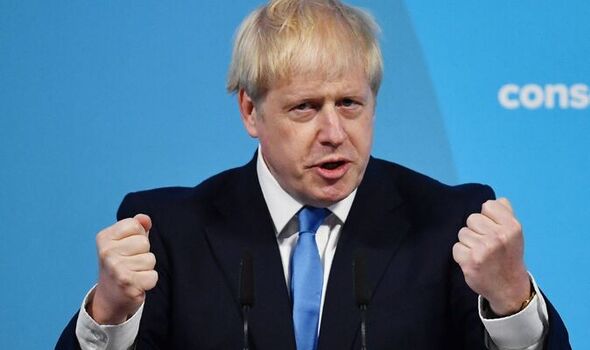 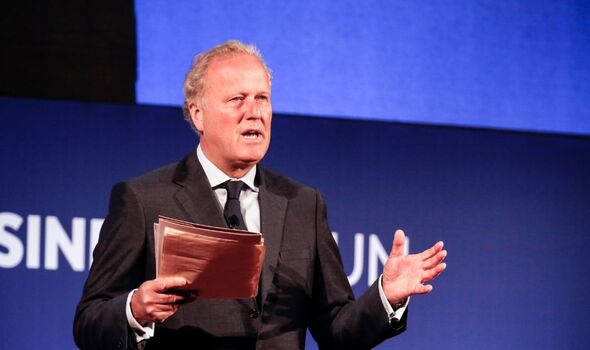 Lord Marland said: “The scenario could be that we lose the next election, we could be looking for a leader who can win elections – and of course, Boris Johnson has that,”

He added: “As he said to me the other day, he wants to go and put hay in the loft, in other words, to build up his bank balance so that he can afford to pay for the lifestyle that he has created.

“I think once he’s done that, if he is still a Member of Parliament and hasn’t been found to have behaved incorrectly by the standards committee – which is a possibility – I think he does have that opportunity.” 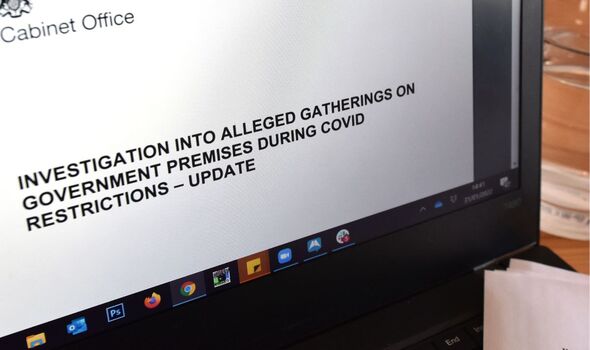 The Conservative peer’s interview comes after it was announced that the Cabinet Office has commissioned legal advice on the inquiry into Mr Johnson’s partygate claims.

A Commons committee, led by Harriet Marman, are currently investigating if the Prime Minister misled the House of Commons when he claimed there was pandemic rules had been followed at Number 10 Downing Street during lockdown.

If the committee rules against Mr Johnson, the ongoing Prime Minister could be suspended from Parliament or lose his seat.

DON’T MISS:
Boris is as popular as ever, has the Johnson era even ended at all? [REVEAL]
Boris outrage at comments about buying a kettle – here’s what he said [REPORT]
BOMBSHELL document blows apart Harman’s Boris partygate probe [INSIGHT] 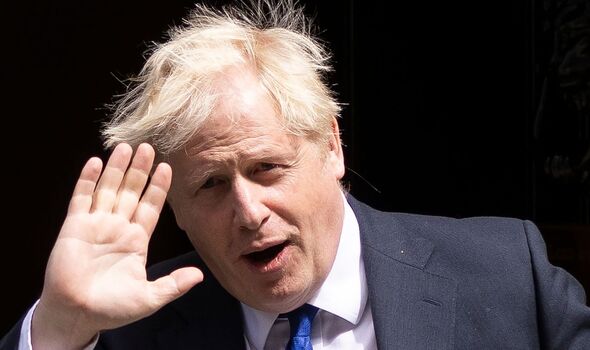 Lord Marland told the BBC that Mr Johnson’s departure from politics would be a “great loss”.

A recent Opinium poll showed that Mr Johnson is still more popular than either Liz Truss or Rishi Sunak among Conservative voters, as he was polled with more support than both leadership candidates combined.

Lord Marland said: “He was got in the end, and as Boris said himself, he didn’t spend enough time looking in the rear-view mirror,”

“He is this most irresistible and unique character, who has been the most compelling player in politics for the last few years – and a reference point for many politicians.

“So, this is a kind of an end of a helter-skelter period, to put it politely.

“He will be a great loss to politics – but, hopefully, it will only be a temporary loss.”