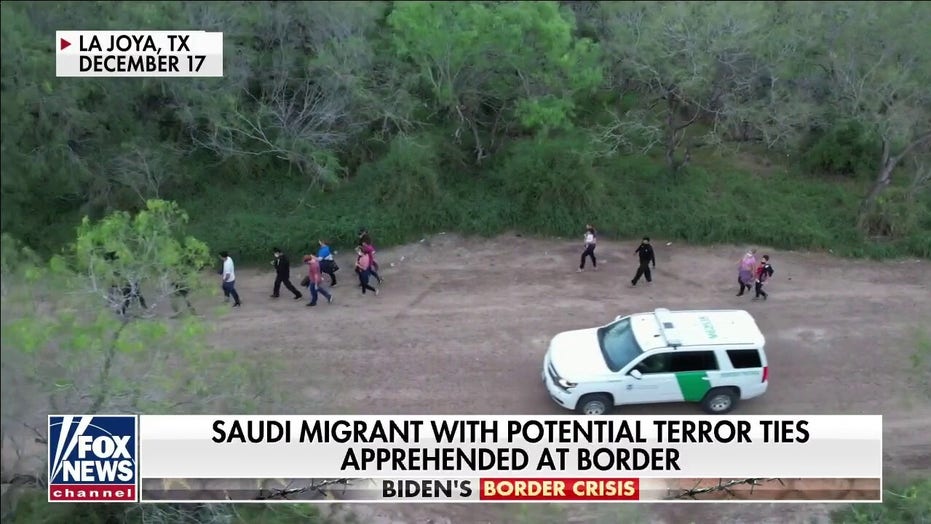 Rep. Greg Murphy, R-N.C., joined ‘Fox & Friends First’ to discuss the incident, arguing it may have not been the first time this has happened.

A tweet by a top Border Patrol official identifying a “potential terrorist” captured at the U.S.-Mexico border has now been deleted, with Customs and Border Protection (CBP) saying it was deleted because it contained “law enforcement sensitive information” and violated protocols.

Yuma Sector Chief Patrol Agent Chris Clem tweeted on Dec 20 that agents in the sector had “apprehended a potential terrorist who illegally entered the U.S. from Mexico.”

“The 21-year-old migrant from Saudi Arabia is linked to several Yemeni subjects of interest,” he tweeted.

However, since then the tweet has been deleted. CBP Public Affairs Assistant Commissioner Luis Miranda said in a statement that the tweet was deleted because “it contained law enforcement sensitive information, violating agency protocols.” 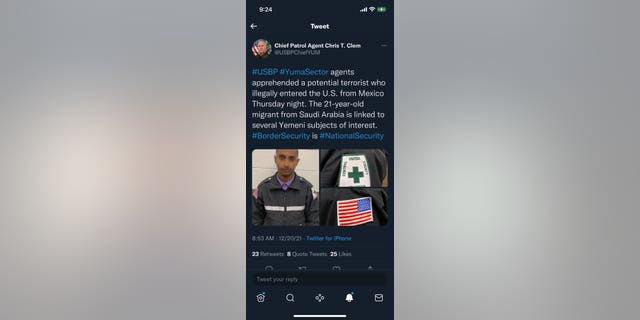 “All individuals encountered at or between U.S. ports of entry are screened and vetted against a broad range of law enforcement and intelligence information to determine if they pose a threat to national security or public safety, consistent with the law,” the statement said.

“CBP is continuing to investigate the matter following its standard protocols.  This may include referral, if appropriate, to other relevant law enforcement entities for further investigation and a custody determination.” 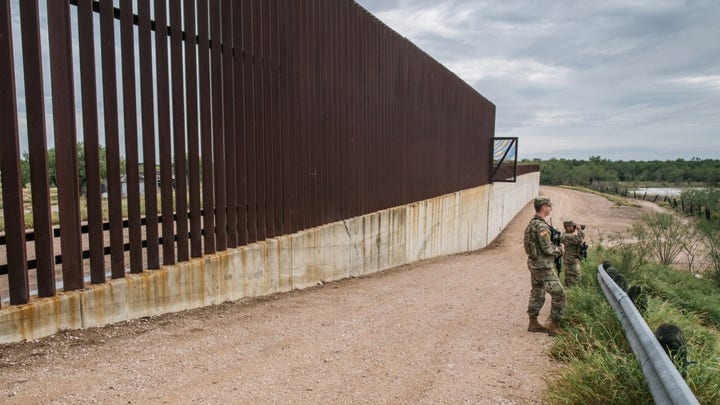 It was not clear what information had been deemed law enforcement sensitive. The move came after the Saudi Embassy said in a statement that “[b]ased on the engagement with the relevant U.S authorities on this matter, the Embassy confirms that the individual mentioned here is not a Saudi citizen.”

The migrant appears to have been wearing a jacket emblazoned with an American flag patch and another that stated: “Central Oneida County Volunteer.” However, Central Oneida County Volunteer Ambulance Corps Chief Thomas Meyers said the man, whose identity has not been released, has no affiliation with the New York-based group. Meyers added that he does not know who the man is or how he acquired one of the jackets, which is outdated from the version the ambulance corps now uses.

In April, CBP deleted a press release detailing the arrest of two Yemeni illegal immigrants who were identified on a terror watch list.

A CBP spokesperson said that the news release “was not properly reviewed and contained certain disclosure and policy information related to national security that required CBP to remove it from our website.”

Meanwhile, Republicans on the Homeland Security Committee have been questioning why certain information — specifically the numbers of migrants identified on terror watchlists — is being labeled “Law Enforcement Sensitive” by the Department of Homeland Security.

“The true purpose of a Law Enforcement Sensitive label is to prevent harm from coming to our law enforcement officers and law enforcement-related activities, but it seems that this label is instead being used to protect the reputation of the current political administration,” Reps. John Katko, R-NY, Clay Higgins, R-La., and August Pfluger, R-Texas, said in a letter to DHS Secretary Alejandro Mayorkas in November.

Former Border Patrol Chief Rodney Scott had repeatedly sounded the alarm over the number of migrants identified on the Terrorist Screening Database coming across the border, telling fellow agents that it was “at a level we have never seen before. “

“We have terrorist threats we can’t get into in this type of a forum but they are real,” he told Fox News’ Bret Baier in October.