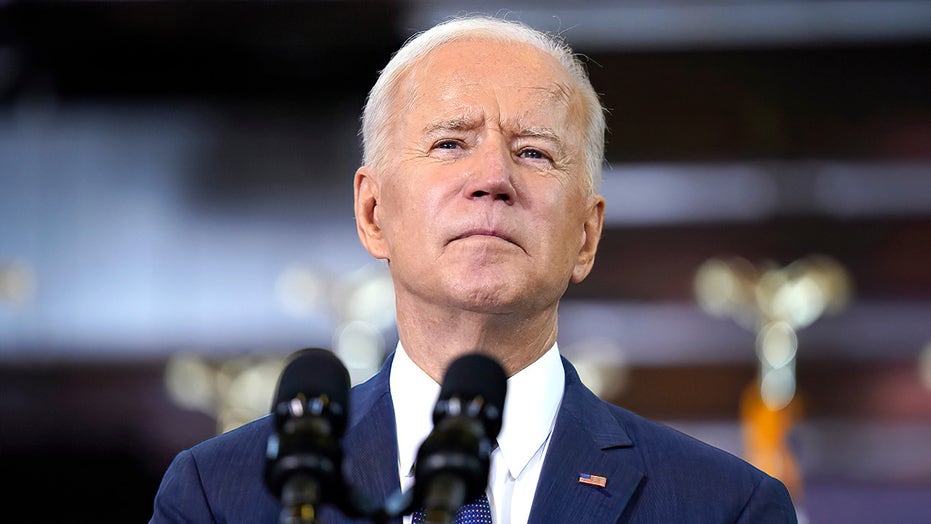 President Biden mingled maskless with members of the public before putting one on to take a selfie following a Wednesday speech.

After speaking about his infrastructure bill at a GM plant in Detroit, Michigan, Biden went on to shake hands with the crowd while neglecting to mask up. He later appeared to cover up as someone took a picture with him. He kept the mask on afterward.

Biden has in the past been caught violating his own administration’s mask mandates.

Last month, Biden coughed into his hand following a speech in New Jersey and proceeded to use it to shake hands with members of the public, all while not wearing a mask. 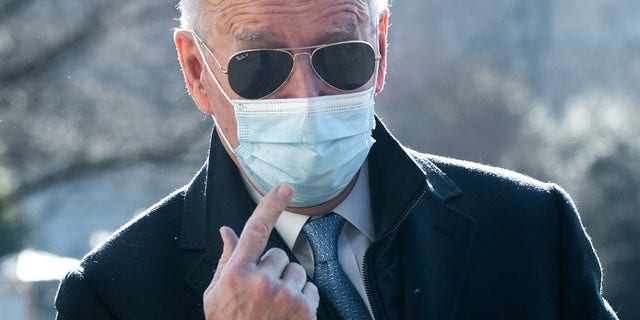 On Tuesday, during the ceremonial signing of his infrastructure bill on the South Lawn of the White House, Biden raised eyebrows when he ambled back to his podium looking for his mask. He seemingly gave up trying to find it and signed the bill without a mask while surrounded by other maskless lawmakers.

The White House on Tuesday chose not to follow Washington, D.C. Mayor Muriel Bowser’s decision to end the requirement that people mask indoors.

The decision came after Bowser announced that the city was lifting the requirement for masks for indoor settings, such as offices and retail spaces, ending the rule that has been in place since July 2020. Businesses will still be allowed to require masks if they choose but will not be legally required. 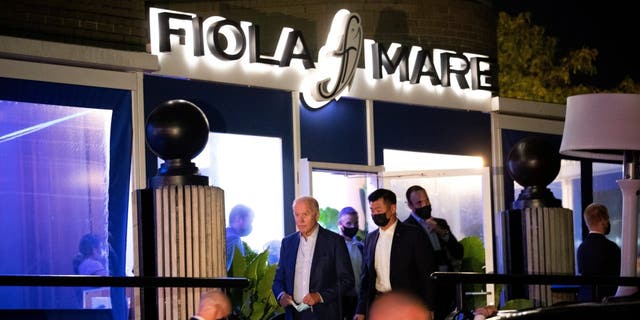 In October, the president and first lady stoked controversy when they were caught walking without masks through Fiola Mare, a ritzy Italian seafood restaurant in Washington, D.C., where all individuals over age 2 were at the time required to wear a mask indoors, regardless of vaccination status.

The White House did not immediately respond to Fox News’ request for comment.