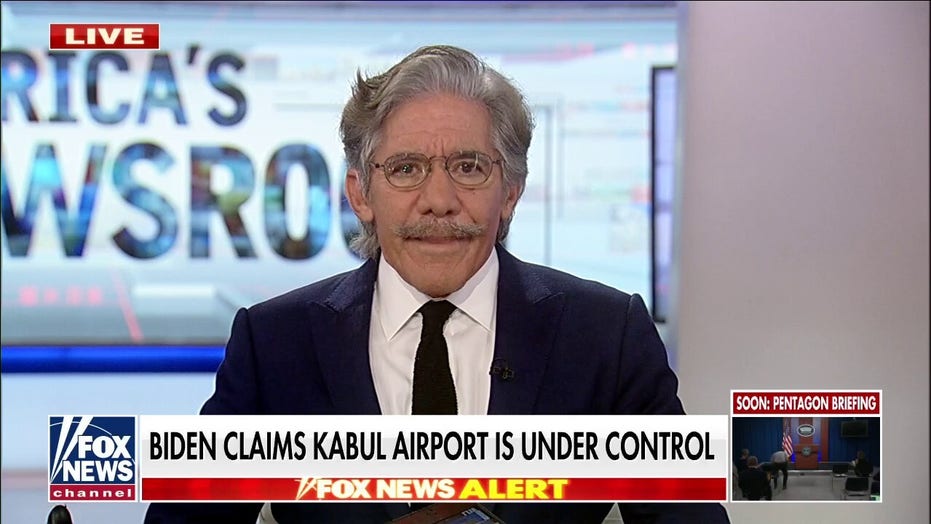 Fox News correspondent-at-large Geraldo Rivera gets an update from a ‘trusted’ friend he credits with saving his life on ‘numerous occasions.’

President Biden said in an interview with ABC that aired Thursday that the Taliban is going through an “existential crisis,” as it takes over Afghanistan in the wake of the United States’ botched withdrawal.

ABC News’ George Stephanopoulos asked Biden if be thinks the Taliban has changed since the beginning of the U.S. war in Afghanistan. Biden replied that he isn’t sure the group wants to run a legitimate nation-state.

“No. I think – let me put it this way,” Biden said. “I think they’re going through sort of an existential crisis about do they want to be recognized by the international community as being a legitimate government. I’m not sure they do.”

Stephanopoulos asked Biden whether the Taliban cares about its radical Islamic beliefs more than running a country, and the president agreed.

Biden said, however, that he is not “counting on” the Taliban to act in a responsible manner to ensure Afghans’ safety before qualifying his statement by apparently giving the Taliban credit for not killing Americans.

“I’m not sure I would’ve predicted, George, nor would you or anyone else, that when we decided to leave, that they’d provide safe passage for Americans to get out,” Biden said.

Biden’s claim that the Taliban is providing “safe passage” to the airport came as the U.S. embassy in Kabul this week is sending messages to Americans warning: “THE UNITED STATES GOVERNMENT CANNOT ENSURE SAFE PASSAGE TO THE HAMID KARZAI INTERNATIONAL AIRPORT.”

The interview aired on ABC as videos showed the Taliban, in video obtained by Fox News, opening fire on crowds waving Afghan flags and celebrating the country’s Independence Day. Sources also tell Fox News this week that the Taliban has set up checkpoints outside of the Kabul airport and is beating people and arbitrarily denying entry. 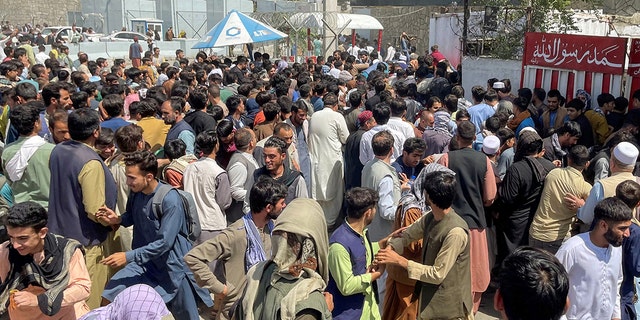 Thursday morning Pentagon officials at a press conference said the gates at the Kabul airport “are secure” but did not answer a reporter’s questions about whether the gates are “continuously open” or whether the Taliban is “letting people through.”

“The reporting this morning is that they are open. But I can’t tell you with perfect clarity that there haven’t been times over the last 72 hours when temporarily, because of maybe security incidents, that they’ve had to close. I suspect that that’s true,” Pentagon spokesman John Kirby said. “Our goal is obviously to keep them as open as possible.”

Biden in the ABC interview Thursday also insisted that people are not being killed amid the withdrawal; that U.S. intelligence didn’t indicate Afghanistan would collapse as quickly as it did; and that his top advisers didn’t caution against pulling out of the country so quickly – despite reports to the contrary on all three assertions.

Evacuation flights out of the Kabul airport continue Thursday. The Pentagon says it is not sure how many Americans are in Afghanistan and in need of evacuation.