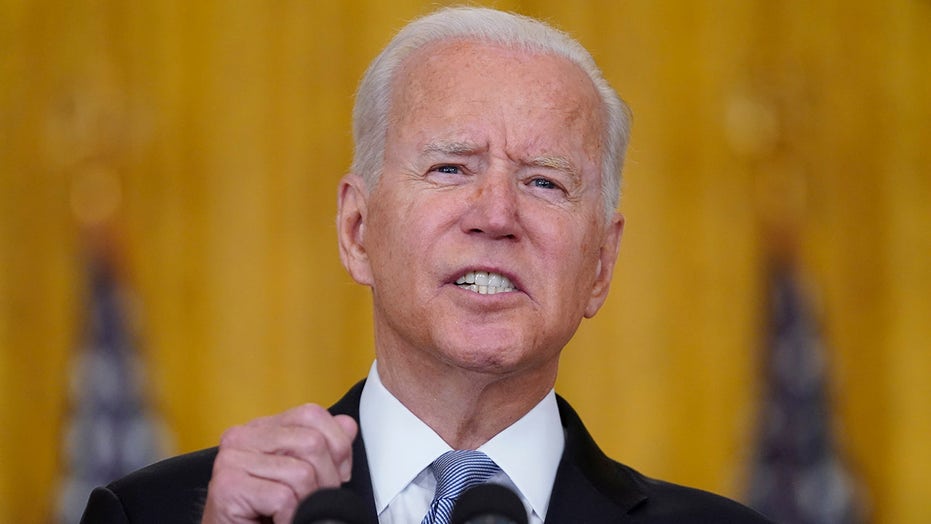 President Biden on Monday declared that an emergency exists in Florida due to Tropical Storm Fred.

Biden ordered federal assistance to supplement state, tribal and local response efforts — because of emergency conditions resulting from the storm, according to the statement 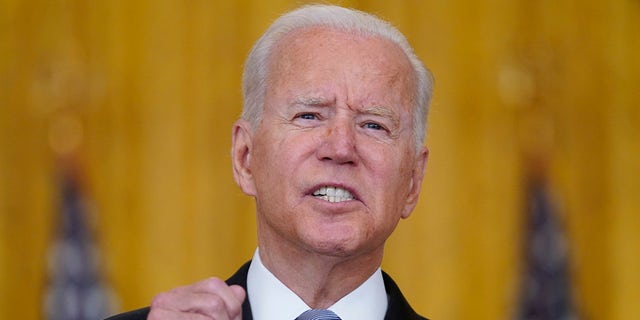 “FEMA is authorized to identify, mobilize, and provide at its discretion, equipment, and resources necessary to alleviate the impacts of the emergency,” the statement added. “Emergency protective measures, limited to direct federal assistance and reimbursement for mass care including evacuation and shelter support will be provided at 75 percent Federal funding.”

His decision hopes to “lessen or avert” the threat of a catastrophe in 23 counties in Florida, the White House said.

It comes as Sens. Marco Rubio R-FL and Rick Scott R-FL had urged Biden to approve Florida Governor Ron DeSantis’ request for an emergency declaration due to Fred.

Fred made landfall over Cape San Blas, 118 miles southwest of Tallahassee, around 3:15 p.m. Monday. As of 10 p.m., Fred was about 10 miles south of Dothan, Alabama, with maximum sustained winds of 40 mph, according to the National Hurricane Center (NHC). The storm was moving north-northeast at 12 mph.

Emergency management officials in Gulf County, where Fred made its landfall, are receiving reports of downed trees and cautioning people to stay home and to be careful if they must travel.

The storm is expected to bring heavy rains to the southeastern U.S. as it continues to move inland this week.

Forecasters expected 4 to 8 inches of rain from Alabama across Florida’s Big Bend and Panhandle — with even a foot of rain in isolated spots. The surge could push seawater of between 3 to 5 feet onto the coast between Florida’s Indian Pass and the Steinhatchee River.

“On the forecast track, the center of Fred will move across western and northern Georgia on Tuesday, across the southern Appalachian Mountains on Tuesday night, and into the central Appalachians by early Wednesday,” according to the NHC, which expects the storm to become a tropical depression overnight or early Tuesday.