Biden again refers to his VP as 'President Harris'

President Joe Biden Tuesday referred to his vice-president, Kamala Harris, as “President Harris” in yet another verbal flub by the gaffe-prone leader.

“Last week, President Harris and I stood in the United States Capitol to observe one of those before and after moments in American history,” Biden said, referencing last year’s Capitol Hill the Jan. 6, 2021 Capitol Hill riot.

Biden, who was speaking about voting rights to students at Spelman College, a historically black university in Atlanta, apparently didn’t notice his mistake, not bothering to correct himself.

He did, however, notice apparently unintentional use of the words “hell,” which he changed to “heck,” and “damn,” which he revised as “darn.” 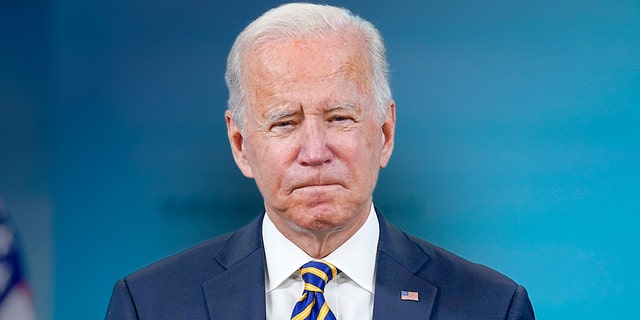 President Joe Biden delivers an update on the COVID-19 response and vaccination program, in the South Court Auditorium on the White House campus, Thursday, Oct. 14, 2021, in Washington.
(AP Photo/Evan Vucci)

Speaking about the Civil Rights movement, Biden cryptically said that he had “walked” certain “grounds” and remarked, “Seems like yesterday, the first time I got arrested — anyway.” It was unclear if he was jesting or what he might have been referring to, but Biden previously had to walk back a claim that he was arrested attempting to see Nelson Mandela.

Biden has referred to his vice-president as the president multiple times since taking office, including last month during a gaffe-laden appearance at the South Carolina State University commencement ceremony.

“Of course, President Harris is a proud Howard [University] alum,” Biden told the crowd at the historically black university.

The White House later amended the official transcript and removed that error.

Biden also referred to Harris as the president in March of last year while discussing coronavirus vaccines.

“Now when President Harris and I took a virtual tour of a vaccination center in Arizona not long ago, one of the nurses on that, on that tour injecting people, giving vaccinations, said that each shot was like administering a dose of hope,” Biden said. 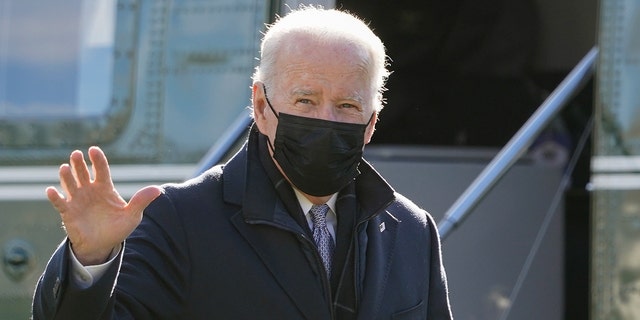 Biden’s mistaken promotion of Harris dates back to before his time in the White House. In December of 2020, Biden referred to Harris as the “president-elect.”

The White House did not immediately respond to a request for comment from Fox News.