Biden has done everything to thwart US energy production: Rep. Fleischmann

"From Day One, President Biden and I have made clear our commitment to transition to a clean energy economy," Interior Secretary Deb Haaland said in a statement. "Today, we put forward an opportunity for the American people to consider and provide input on the future of offshore oil and gas leasing. The time for the public to weigh in on our future is now."

The plan didn't include any potential sales in the Atlantic or Pacific, effectively blocking drilling off the east and west coasts. In the first version of the DOI plan, the Trump administration sought to hold a total of 47 sales across the Atlantic, Pacific, Gulf of Mexico and off Alaska's coasts.

WHITE HOUSE PUSHES BACK ON CLAIMS BIDEN IS 'VILIFYING' US OIL INDUSTRY: 'THIS ISN'T PERSONAL'

Haaland previously promised that the DOI would issue the plan by Thursday. The administration delayed the announcement without giving a reason. 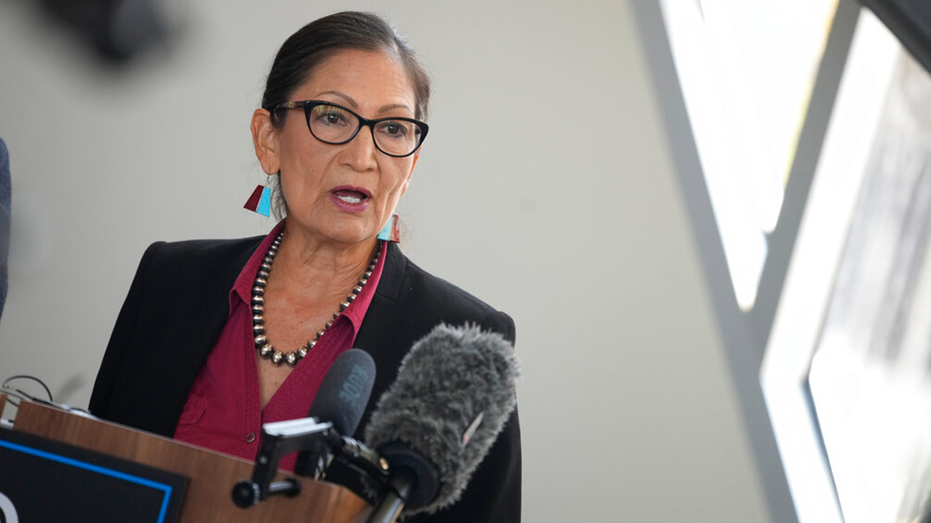 "Against this backdrop, I am disappointed to see that ‘zero’ lease sales is even an option on the table," Senate Energy and Natural Resources Chairman Joe Manchin, D-W.V., said in a statement. "There is already more than enough flexibility in the program to adjust sales later, which the Administration has previously taken advantage of to cancel three sales earlier this year."

"Our leasing programs are a critical component of American energy security," he added.

The current and previous plans, both formulated by the Obama administration, included more than 10 offshore oil and gas lease sales each.

In May, the DOI canceled the three remaining lease sales scheduled under the current plan, one of which spanned more than a million acres in the Cook Inlet off the coast of Alaska. While the administration held a Gulf of Mexico lease sale in the fall, it chose not to appeal a federal court ruling striking the sale down over environmental objections.

"Now more than never we need the Administration to deliver energy policy that will promote affordability of energy for Americans and advance our national security interests," National Ocean Industries Association (NOIA) President Erik Milito. "This proposed leasing plan is just one step in the process, and it is imperative that the Administration act swiftly to finalize and implement the program as proposed, without reduced acreage." 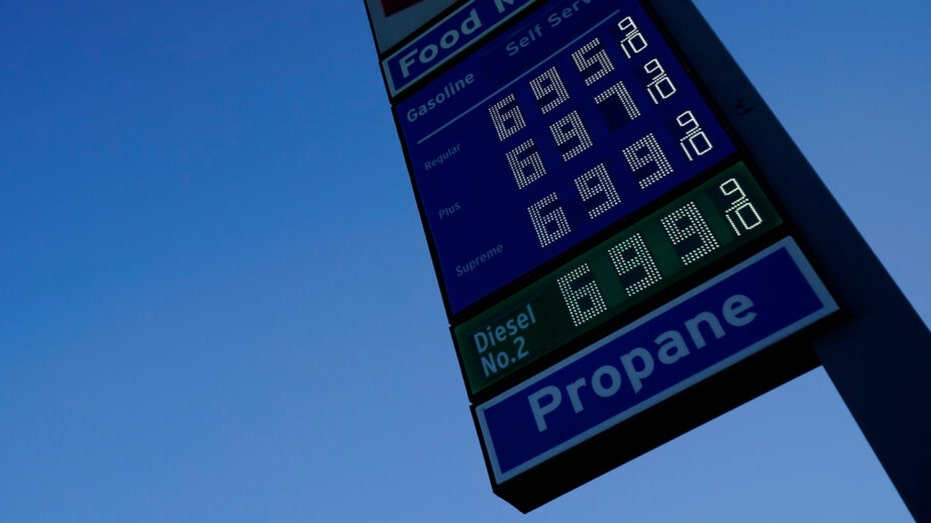 NOIA, which represents offshore fossil fuel and wind development companies, issued a report in March alongside the American Petroleum Institute projecting that domestic oil production would decrease, thousands of jobs would be lost and the U.S. gross domestic product would decline if the DOI failed to issue a replacement five-year plan.

Environmental groups and Democratic lawmakers, though, have urged the president to issue a five-year plan without any planned leases. On Tuesday, 10 Democratic senators led by Sen. Bob Menendez, D-N.J., penned a letter to Haaland urging her against new leasing.

"While I’m obviously glad to see a significant decrease in the amount of new potential offshore leasing compared to what the last administrated proposed, I certainly don’t consider that a comforting standard," House Natural Resources Committee Chairman Raul Grijalva, D-Ariz., said in a statement after the plan was published Friday.

"Despite my disappointment in leaving the door open to nearly a dozen new lease sales over the next five years, I do take solace in knowing that the Biden administration has made it clear they will listen to frontline environmental justice communities and consult with tribes," he continued. 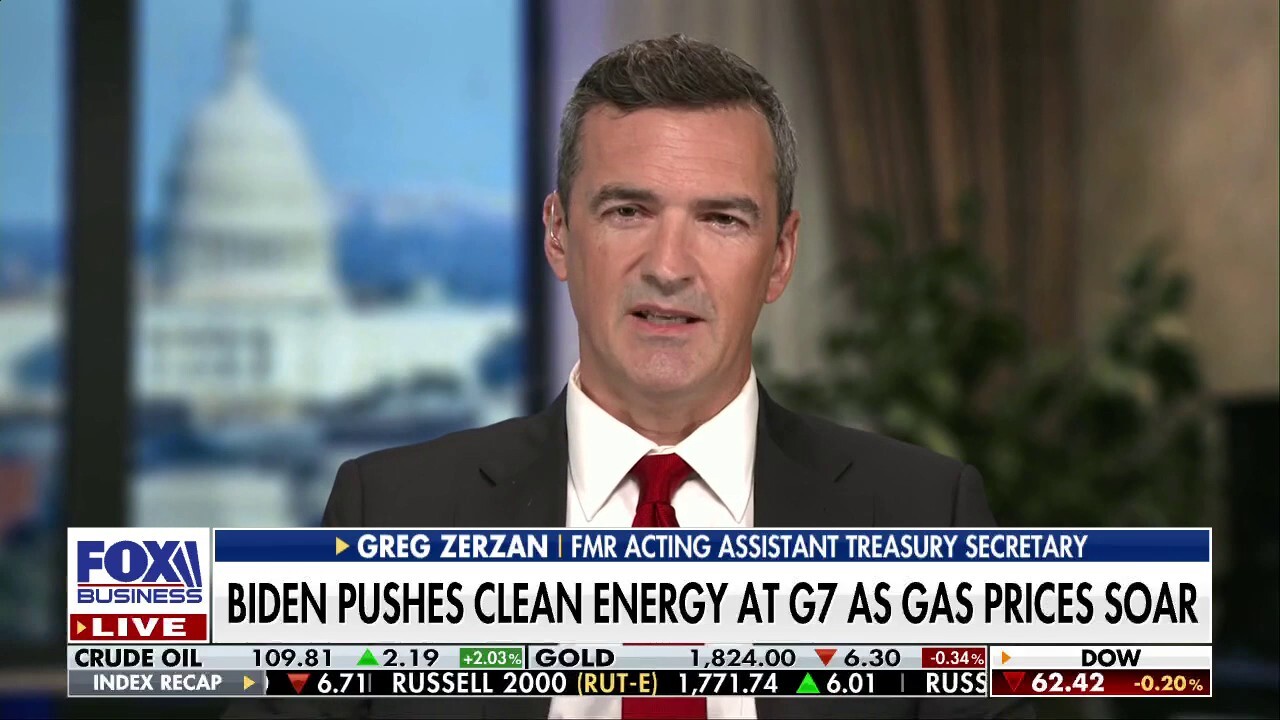 The Biden admin is focused on green energy instead of making choices to lower prices: Greg Zerzan

Shortly after taking office, President Biden signed an executive order pausing new oil and gas leasing on federal lands and waters. But a federal court halted the policy in a June 2021 injunction.

The plan published Friday is a "proposed program," meaning the government is still required to hold a 90-day public comment period and issue a subsequent proposal before the plan is finalized.

Meanwhile, the average price of gasoline nationwide hit $4.84 per gallon Friday, near its all-time high of about $5 a gallon recorded on June 14, according to AAA data.

Republican lawmakers have blamed the high pump prices on the Biden administration's climate agenda and decision not to hold as many lease sales as previous administrations.