Former Vice President Al Gore called on the world to “say goodbye to coal, oil and gas” to fight climate change in a video released Friday ahead of the upcoming UN COP 26 global warming conference.

Oil, gas and coal are the source of 79% of U.S. energy consumption, according to the latest data from the U.S. Energy Information Administration. Nuclear energy provides 9% of U.S. energy, while renewable energy accounts for 12%.

Gore called on public and private sector leaders to “get real” about immediately reducing greenhouse gas emissions and about moving away from fossil fuels to “clean” energy. 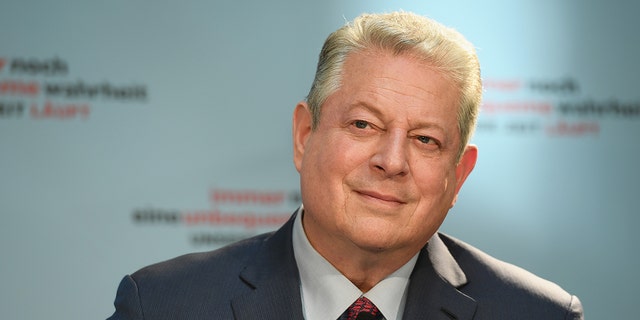 “We are right now at a political tipping,” he warned in the video. “The window for limiting the increased temperatures to 1.5 degrees Celsius is closing. But we have the solutions we need to solve this crisis.”

“It’s time to say goodbye to coal, oil and gas worldwide, and in doing so, support the people and communities whose livelihoods have traditionally depended on these industries,” Gore said.

Gore also called for “demanding that wealthy nations, who are the most responsible for polluting our atmosphere … contribute meaningfully to help vulnerable countries build their resilience to the climate impacts they are already experiencing and help them to deploy the green solutions that can help create jobs and grow economies.”

He urged developed nations and investors from the private sector to commit to “speeding climate finance for developing countries.” 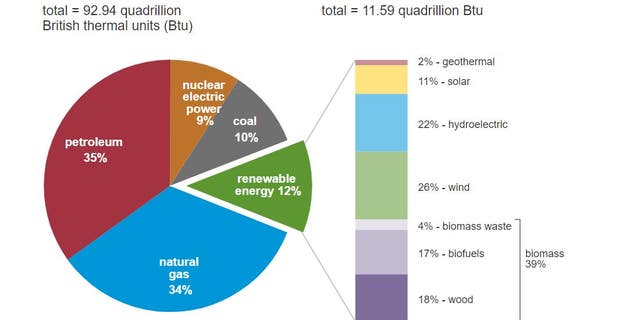 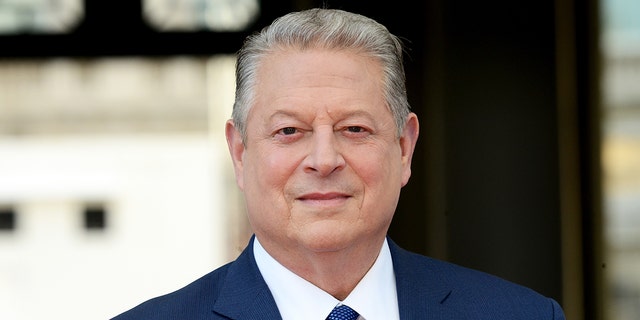