Adam Boulton reacts to reports of Boris returning as PM

Adam Boulton noted some commentators and Boris Johnson supporters are hoping to bring back the incumbent Prime Minister into Number 10 at the end of the Tory leadership contest. Johnsonites have launched a petition online to pressure the Conservative Party to consider including Mr Johnson on the final ballot against Liz Truss and Rishi Sunak, citing unfairness in his removal from power. But the former Sky News host and political commentator dismissed these attempts as “delusional” and commented the proposal is undemocratic.

Speaking to LBC, Mr Boulton said: “I think he’s a little bit delusional. It’s very Trumpian, all this and Donald Trump still threatens to possibly come back in America.

“The technical point is that Boris Johnson did actually resign as leader of the Conservative Party therefore he’s not eligible to stand under Conservative Party rules in the next leadership contest so he can’t get back that way.”

He continued: “When you hear Boris Johnson talking about people conspiring in dark corners in Westminster, one might actually say it’s the supporters of Boris Johnson because the people who sacked Boris Johnson were democratically elected as MPs at the last election.

“The people who are now going to select the next party leader are certainly people who paid money as members of the Conservative party so they’re not the ones who necessarily have the mandate.” 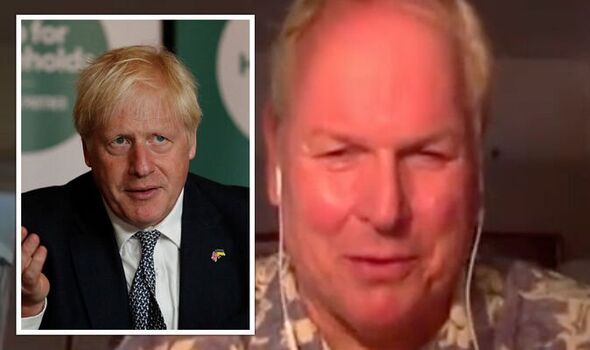 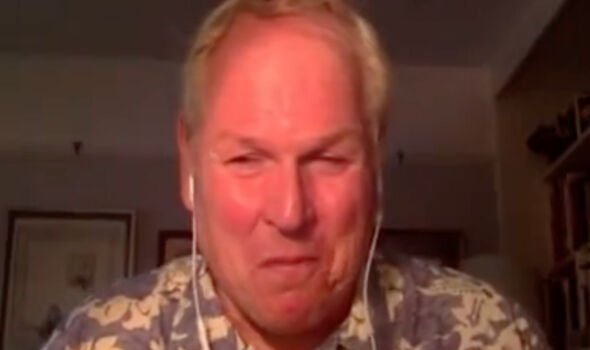 He continued: “But it’s true that some of them feel sore about the departure of Boris Johnson and might like to bring him back.

“But it wouldn’t be really democratic.”

A poll of 1,629 British adults conducted between July 20 and July 21 on behalf of Express.co.uk hoping a majority of respondents would be in favour of keeping Boris Johnson in Number 10.

The TechneUK poll comes as thousands of grassroots Conservatives signed a petition requesting permission to vote on whether the Prime Minister’s resignation should be rejected.

The petition has been signed by 7,000 people so far and addressed to party chairman Andrew Stephenson.

The document, set up by Tory peer Lord Crudddas, reads: “Back in 2019, Boris Johnson was elected by the membership to be our new leader.

“Now that choice has been changed without referral to the people that elected him, the loyal and hard-working membership of the Conservative Party. 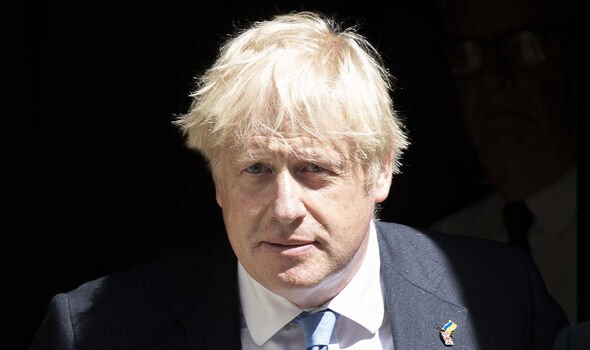 “I accept that there are current rules in place that we will have a choice between the final two candidates but that is not the point because our first choice has been removed without our involvement.

“You cannot disenfranchise the membership from the whole process from the beginning as this is open to abuse by the parliamentary party who may have vested interest reasons and grievances to settle against our leader, which has been the case with the current process.”

It added: “Let me tell you that morale amongst the membership is low and there is anger towards the parliamentary party.

“I demand Boris Johnson be added to the ballot as an option for the members to vote upon in the forthcoming election.”