US stock market is tanking, but some experts say it's time to buy the dip

NFJ Investment Group CIO John Mowrey reveals how he’s playing the up and down market on “The Claman Countdown.”

It's been an abysmal year for the U.S. stock market, but some experts say that it's the perfect time to for investors to buy the dip.

In an analyst note obtained by FOX Business, Wells Fargo analysts said the market has likely dropped enough to account for what comes next in the economy and that the worst has surfaced already, making it an opportune time to buy.

"Seek to take advantage of this correction and any further downside that may occur by incrementally putting cash to work," the analysts, led by senior global market strategist Scott Wren, wrote.

While Wren said he is uncertain whether stocks have found an ultimate bottom, he believes the price moves over the past six months have been in anticipation of what is likely to occur.

THE FED'S WAR ON INFLATION COULD COST 1M JOBS 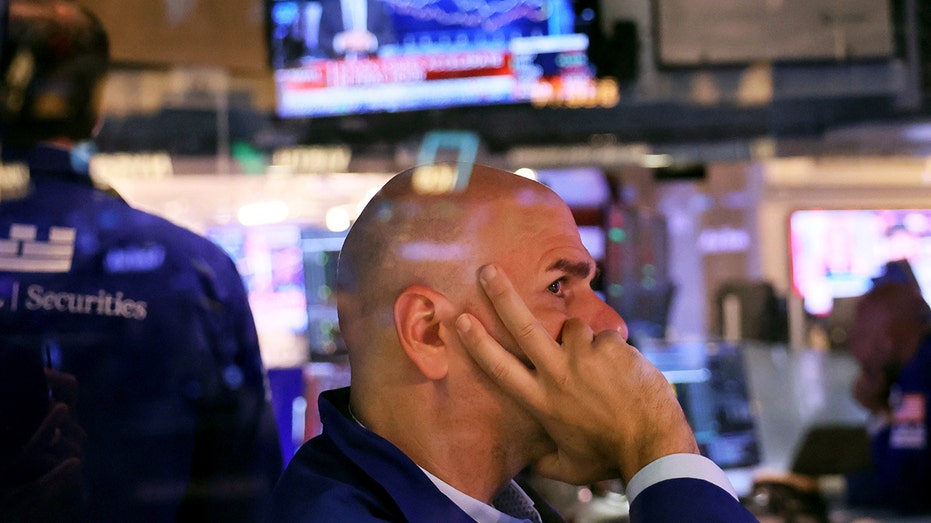 "After all, the stock market tends to be an anticipatory mechanism," Wren wrote. "Should the economy slow and eventually fall into recession and inflation stays higher for longer, we believe financial asset prices have adjusted to reflect this likely reality. But, eventually, brighter skies will be on the horizon."

Wells Fargo expects the economy to slide into a recession by the end of this year and to emerge from the downturn in mid-2023. Historically, the benchmark S&P index has bottomed out, on average, about four months before the end of each recession dating back to 1948.

"That means we need to anticipate where the economy is headed and, optimally, begin to adjust allocations to reflect potential improved conditions in advance," the strategists said. "So our recommendation to be patient remains intact. We want to take advantage of this correction and any further downside that may occur by incrementally stepping into the market with sidelined funds."

Still, buying the dip — and trying to time the market — can be a risky approach.

Wall Street nosedived on Thursday as investor concerns over sky-high inflation, rising interest rates and a darkening economic outlook continue to weigh on the market.

The S&P 500 slipped more than 2%, falling to its lowest level since November 2020. The benchmark index has already lost about $9.1 trillion market value this year and is on track for the biggest annual decline since 2008.

A customer shops at a supermarket in Millbrae, California, on Aug. 10, 2022. (Li Jianguo/Xinhua via Getty Images / Getty Images)

The Dow Jones Industrial Average, meanwhile, plunged about 458 points — or 1.5% — to 29,225 at the end of trading on Thursday, and the blue-chip heavy Nasdaq Composite tumbled nearly 3% as mega-growth stocks like Amazon, Apple, Microsoft and Tesla took a hit.

Some investing experts have taken a more pessimistic stance. Stanley Druckenmiller, who runs Duquesne Family Office, a wealth manager with more than $1.3 billion of assets under management, has warned that stocks could remain stagnant for a decade.

"There's a high probability in my mind that the market, at best, is going to be kind of flat for 10 years, sort of like this '66 to '82 time period," he said last week during a separate interview with Alex Karp, the CEO of data company Palantir.