WASHINGTON (Reuters) -U.S. President Joe Biden’s nominee to head domestic finance operations at the U.S. Treasury Department said on Tuesday she would review the Treasury debt market to ensure that it operates well in times of stress.

Nellie Liang, a former Federal Reserve economist who was nominated as Treasury undersecretary for domestic finance, appeared with three other nominees for senior posts at the department at a Senate Finance Committee confirmation hearing.

Liang said that if confirmed she would “provide an assessment of changes in this market that have arisen from technological advances and shifts in market participants’ behavior, and recommend policies, as needed, to ensure a resilient Treasury securities market.”

She also said it would be her “priority to promote an efficient and stable financial system that can meet the needs of a dynamic economy.”

Batchelder, a New York University tax law professor who served as the Senate Finance Committee’s chief tax counsel from 2010 to 2014, said she agreed with the U.S. Treasury’s stance against countries’ digital services taxes that discriminate against U.S. technology firms, a focus of international tax negotiations at the Organization for Economic Cooperation and Development.

“In general, I have a bias against our taxes that target a specific industry and certainly those that are focused just on U.S, companies,” Batchelder said, adding that she needs to be briefed on the status of the OECD talks. “And even if it was just an industry as a whole, there’d need to be a very strong reason why tax would focus on us specifically.”

Harris, who served as chief economist for Biden while he was vice president and a key economic adviser to Biden’s campaign, emphasized the need for Congress to approve Biden’s plans to expand child care for working families as a way to bring more women into the U.S. workforce.

“Without a solution, particularly on the supply side for child care on the affodability of childcare, I don’t think we’ll see the levels of participation that we need in order to see the levels of growth that we want,” Harris said. 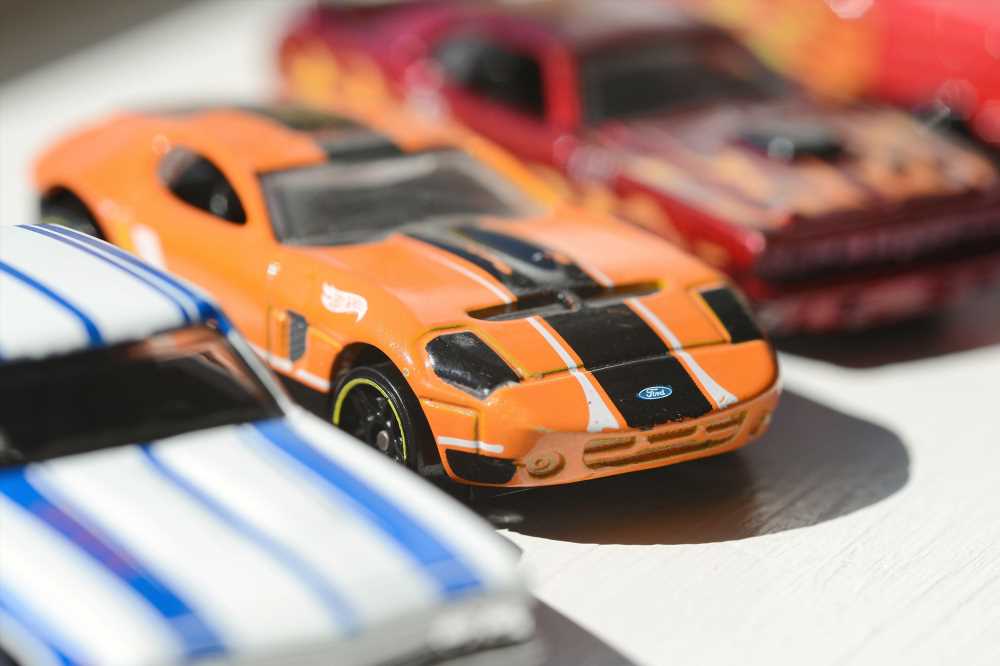