Four of the largest U.S. banks said their profits grew by double-digits last quarter, as a healthier U.S. economy has allowed banks to have fewer bad loans and charge-offs.

But the results for Citigroup, Bank of America, Wells Fargo and Morgan Stanley benefitted from one-time boosts to their profits, and low interest rates remain a significant headwind for Wall Street's financial titans.

Bank of America said net income rose 58% to $7.26 billion, or 85 cents a share. That topped the estimates of Wall Street analysts who were looking for earning per share of 70 cents, according to FactSet. Meanwhile Wells Fargo posted a 59% jump in profit from a year earlier. 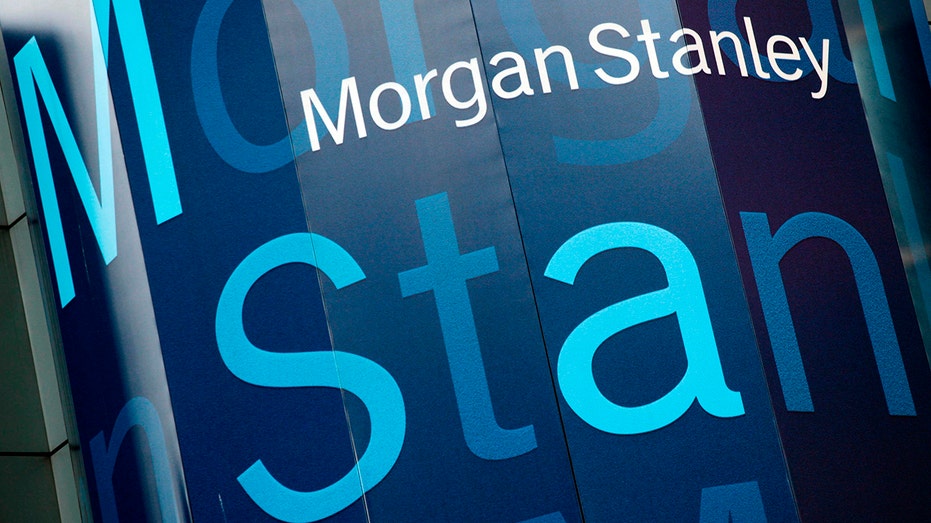 Both banks benefitted from being able to reverse some funds set aside early in the pandemic in case of loan defaults. These billions of dollars of potentially troubled loans have been moved back on to the banks' "good" side of their books, which has resulted in one-time bumps to bank profits.

Wells and BofA's results echoed Wednesday's results from JPMorgan Chase, which also saw its profits rise sharply last quarter due to the release of more loans from its troubled loan portfolio.

Wells, the country's biggest mortgage lender, said its net interest income is "stabilized," thought it was 5% lower than in the same period last year.

The bank released $1.7 billion from its loan-loss reserves, money set aside to cover bad loans. Wells had set aside $8.4 billion to cover potentially bad loans in last year’s second quarter at the peak of the pandemic when millions of Americans lost their jobs and the economy effectively collapsed. 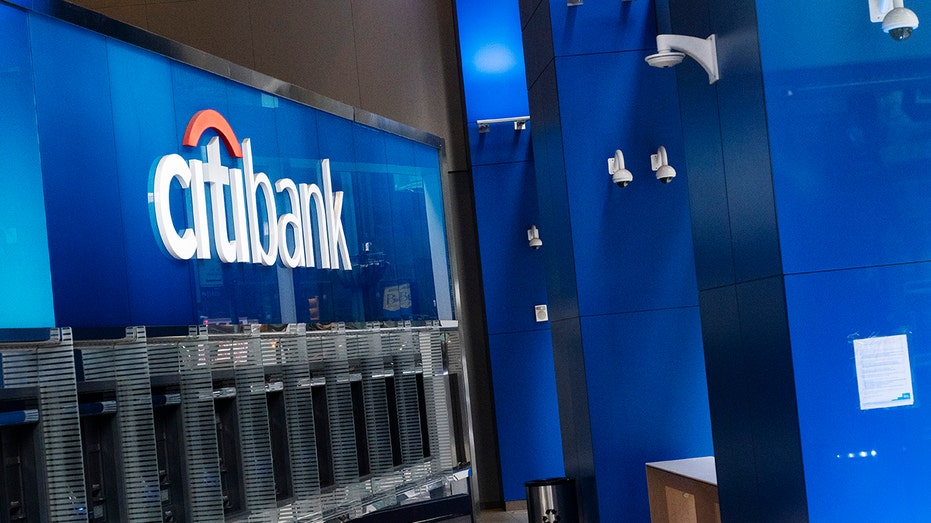 There is not an unending supply of bad loans banks can tap into to boost their profits, however, and at some point investors are going to want to see these banks post profits driven by growing their businesses or charging more for loans. Interest revenue at both Wells and BofA fell from a year ago, due to the Federal Reserve keeping interest rates at ultra-low levels. 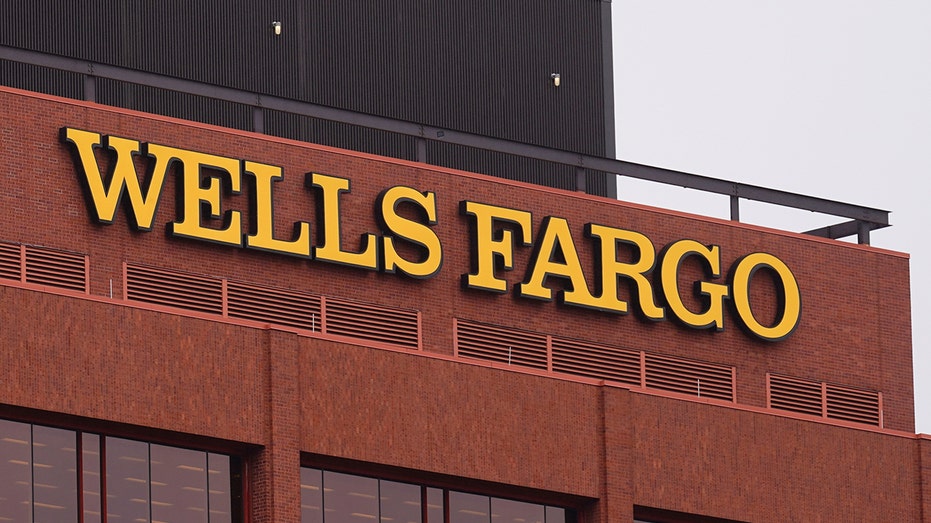 The strong results of Morgan Stanley — which has a very small consumer banking business — were driven by the bonanza of mergers and companies going public this year. Morgan Stanley's investment banking fees jumped 67% from a year earlier and advising fees were up threefold.

Financial conglomerate Citigroup — which has both a large consumer banking franchise particularly in credit cards but also a large investment banking franchise — benefited from both trends. Its profits jumped 48% from a year earlier.