Netflix co-CEO Reed Hastings offered some of his thoughts on billionaire and Twitter CEO Elon Musk while speaking Wednesday at a New York Times summit.

Hastings told Andrew Ross Sorkin, founder and editor-at-large of DealBook at The New York Times, that he thinks Musk is the "bravest, most creative person on the planet." He said what Musk has "done in multiple areas is phenomenal." 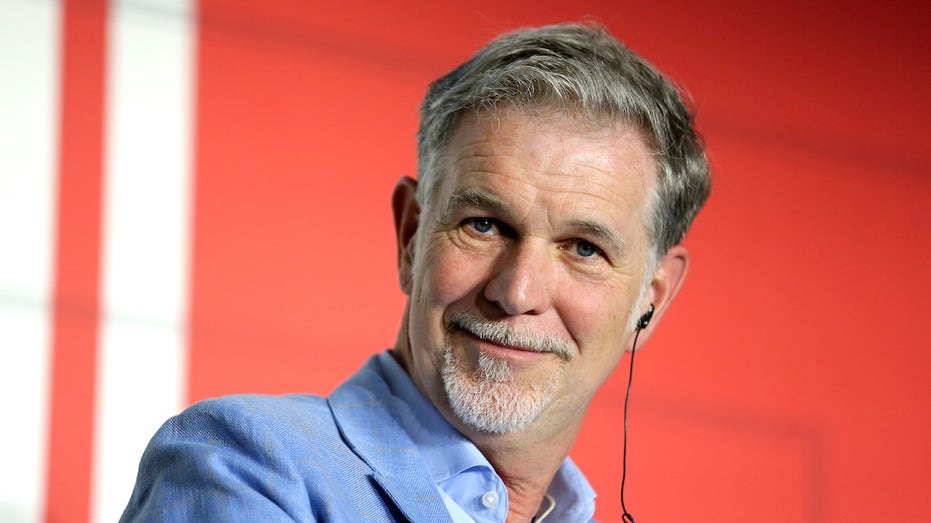 Musk serves as the chief executive of Twitter, Tesla and SpaceX and co-founded OpenAI, Neuralink and The Boring Company. He completed his $44 billion acquisition of Twitter in late October, implementing major changes at the social media platform since then.

"His style is different than, like, ‘I’m trying to be a really steady, respectable leader,’ you know. He doesn’t care," Hastings said at the DealBook summit. "He’s just like out there."

The Netflix co-CEO went on to suggest Musk’s method "is not how I would do it" but noted that he’s "deeply respectful." 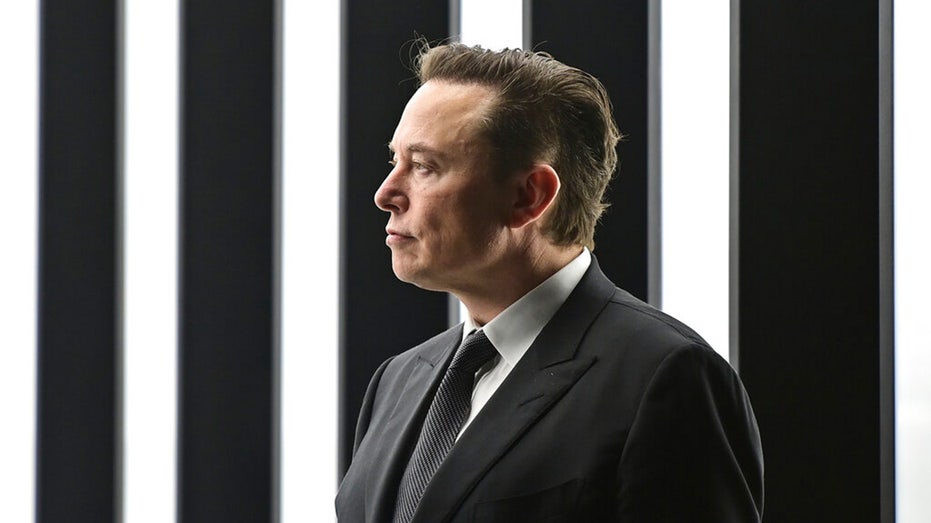 "I’m amazed that people are so nit-picky on him on — yeah, sorry — the blue check mark. He’s making a mess of some things," Hastings said. "Give the guy a break. He just spent all this money to try to make it much better for democracy and society, to have a more open platform, and I am sympathetic to that agenda."

He rolled back the feature and has since said Twitter would hold off on relaunching it "until there is a high confidence of stopping impersonation." 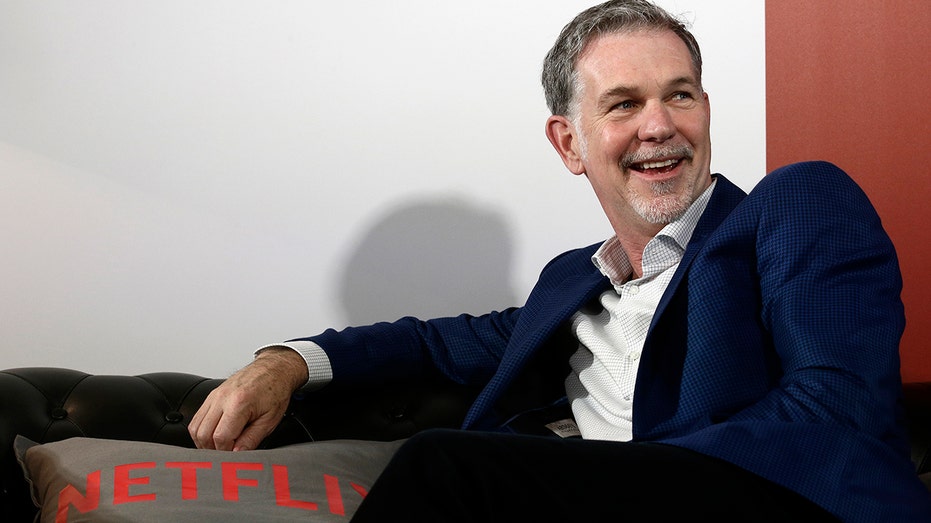 The Netflix co-CEO's remarks at the summit caught Musk's attention online. The Twitter CEO replied to a clip of them, saying, "Wow, thank you for the kind words @reedhastings."