(Reuters) – Moderna said on Monday it believes its COVID-19 vaccine protects against new variants found in Britain and South Africa, although it will test a new booster shot aimed at the South Africa variant after concluding that the antibody response could be diminished.

FILE PHOTO: Vials with a sticker reading, “COVID-19 / Coronavirus vaccine / Injection only” and a medical syringe are seen in front of a displayed Moderna logo in this illustration taken October 31, 2020. REUTERS/Dado Ruvic/File Photo

The emergence of new variants in Britain, South Africa and Brazil has created some concern that mutations in the virus may make vaccines less effective.

Jefferies analyst Michael Yee said in a research note that it was encouraging that the Moderna testing showed that even against the variant found in South Africa, the antibody response produced by its mRNA-1273 vaccine was still “above the levels” that provide protection.

Yee also said the speed with which Moderna was able to design a new booster shot candidate was proof of the flexibility of the new mRNA technology upon which it is based.

Dr. Paul Offit, an infectious disease expert at the University of Pennsylvania and a member of the U.S. Food and Drug Administration’s vaccine advisory panel said he was only mildly concerned that the vaccine would not be protective against the variants.

“It is a little worrisome that you see a lesser neutralizing antibody response, but that doesn’t necessarily mean that you are unprotected,” he said, noting that even these lower levels may still be enough to protect against serious infections.

Moderna said the new booster shot could be made available in future if evidence were to emerge that protection declined.

Pfizer Inc and BioNTech SE have also said tests showed their vaccine is effective against the variant found in Britain, but have not yet disclosed results against the South Africa variant.

That variant first found in Britain has caused a massive surge in cases there and has also been found in more than a dozen U.S. states. U.S. public health officials expect it to be the dominant strain in the United States within 6 weeks.

Moderna said it plans to publish data from its tests against the variants on the website bioRxiv. 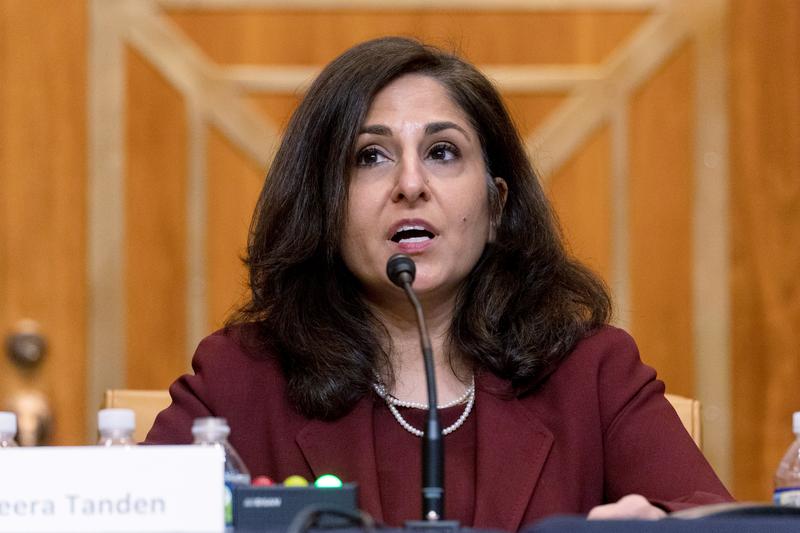 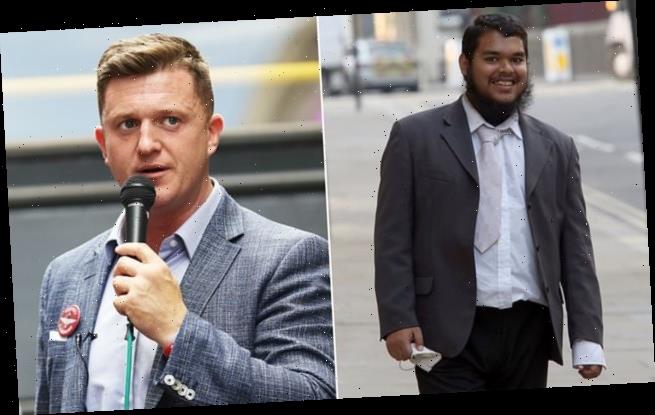 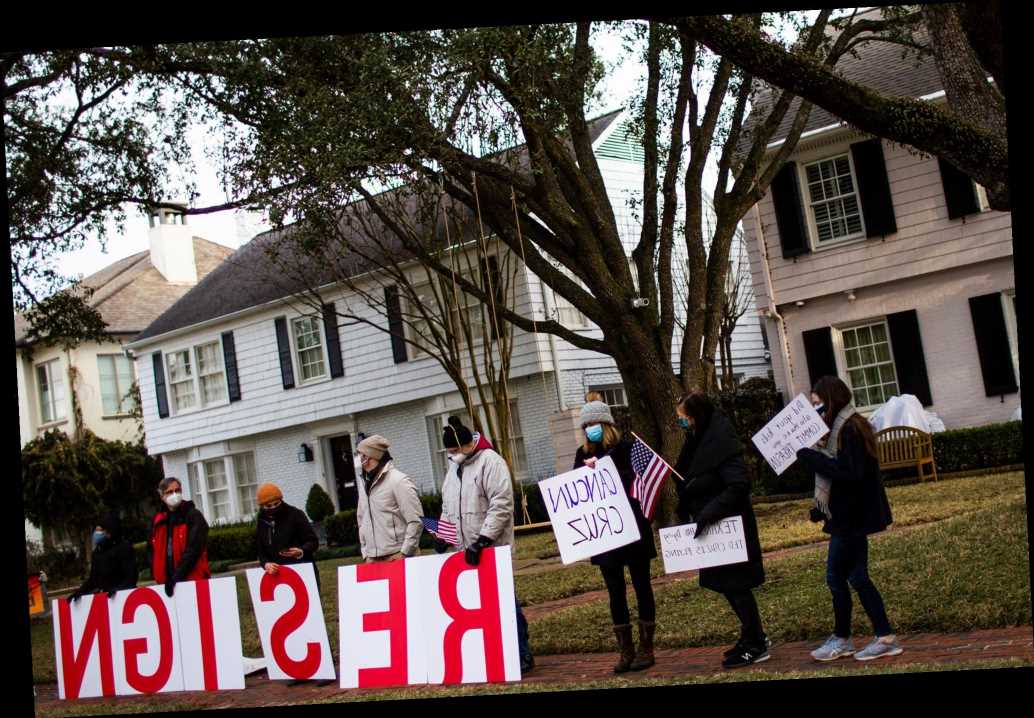 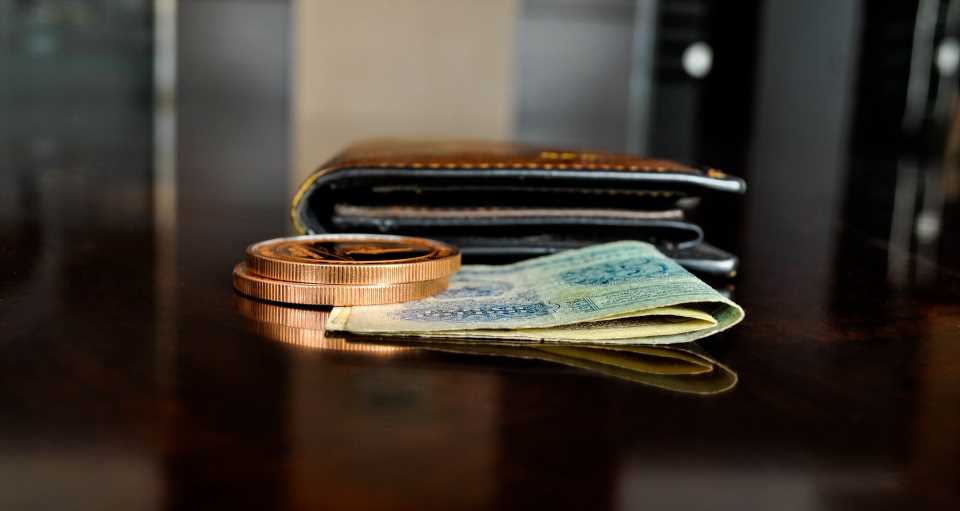