Lance Roberts sounds off on a ‘lack of liquidity’ and inflation on ‘Making Money.’

Investors will begin the week after a surge in volatility fueled by omicron fears and rising inflation.

Other notable events in the upcoming week include appearances from airline CEOs and Instagram head Adam Mosseri in hearings on Capitol Hill.

FOX Business takes a look at the upcoming events that are likely to move financial markets in the coming days.

BuzzFeed is set to begin publicly trading Monday on the Nasdaq under the ticker symbol BZFD following shareholder approval on Friday for a business combination with special purpose acquisition company 890 5th Avenue Partners. The news publisher raised $16.2 million held in trust and expects to raise approximately $150 million in fully committed convertible notes after the majority of its investors pulled out of the deal, according to the Wall Street Journal.

During the shareholder vote, BuzzFeed's union employees staged a walkout in an effort to pressure the company to offer better pay and benefits. In addition, the union is demanding more creative control over their work and to not be disciplined over traffic and revenue metrics.

Sized at one-tenth of one ether, Micro Ether futures will provide an efficient, cost-effective way for investors to hedge their spot ether price risk or more nimbly execute ether trading strategies. The CME Group has traded more than 675,500 Ether futures contracts since their launch in February. In addition, the CME launched Micro Bitcoin futures in May, which have traded more than 2.7 million contracts.

It will also be a big day for Shake Shack, which will open its first-ever drive-thru location in Maple Grove, Minnesota.

Earnings on the docket for Tuesday include AutoZone, Designer Brands, John Wiley & Sons before the market open and Casey’s General Stores, Dave & Buster’s, IDT and Toll Brothers after the bell. Investors will also take in economic data including the international trade deficit, labor costs, productivity, and consumer credit.

Investors will take in a slew of earnings before the market open on Wednesday including Brown-Forman, Campbell Soup, Dollarama, Korn Ferry, Solo Brands, United Natural Foods, Vera Bradley, while GameStop and Rent the Runway will take the spotlight after the bell.

The JOLTS report will be the main event for economic data on Wednesday. Other data includes weekly mortgage applications and the Energy Information Administration's weekly report on crude stocks.

It will also be a busy day on Capitol Hill as the Senate Commerce Committee has invited the CEOs of American Airlines, Delta Air Lines, Southwest Airlines, United Airlines, JetBlue Airways, Alaska Airlines and Spirit Airlines to a hearing examining recent worker shortages despite billions of dollars doled out in pandemic assistance. 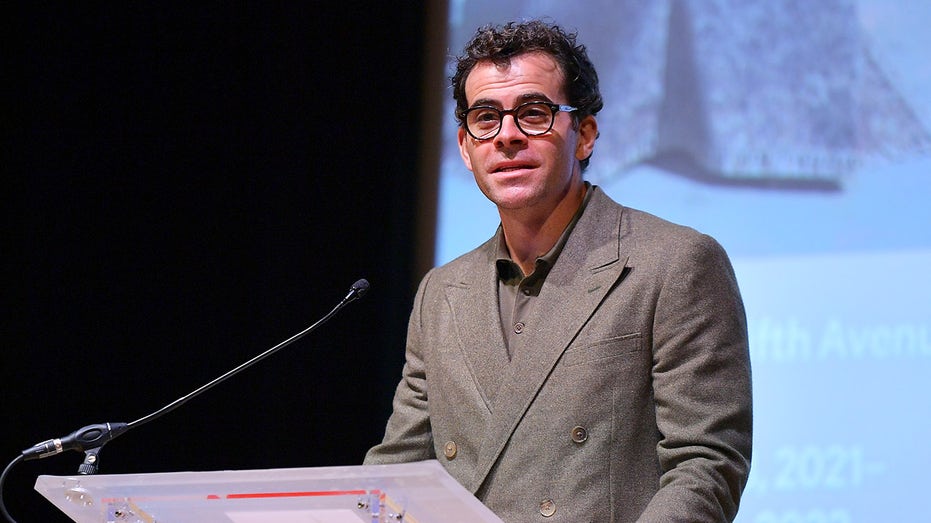 The head of Instagram, Adam Mosseri, is also set to testify before the Senate Consumer Protection Subcommittee about the app's impact on younger users.

On Thursday, Hooker Furniture, Hormel Foods, and Hovnanian will deliver results before the market open while Broadcom, Costco Wholesale, Lululemon, and Vail Resorts will report after the bell.

Thursday's economic data will include real household wealth, weekly initial and continuing jobless claims, and wholesale inventories and sales. The Federal Reserve will also release its quarterly financial accounts of the United States.

Other stocks to watch will be CVS Health and Tyson Foods, which will hold investor day presentations, and Volkswagen, which will submit its five-year investment plan. Thursday also marks the deadline for Apple to allow third-party payments on its App Store. In addition, Roku will lose the YouTube app as a result of an ongoing feud with Google.

Other notable events to watch include Blue Origin's third and final human spaceflight of 2021, which will carry two honorary guests and four paying customers. 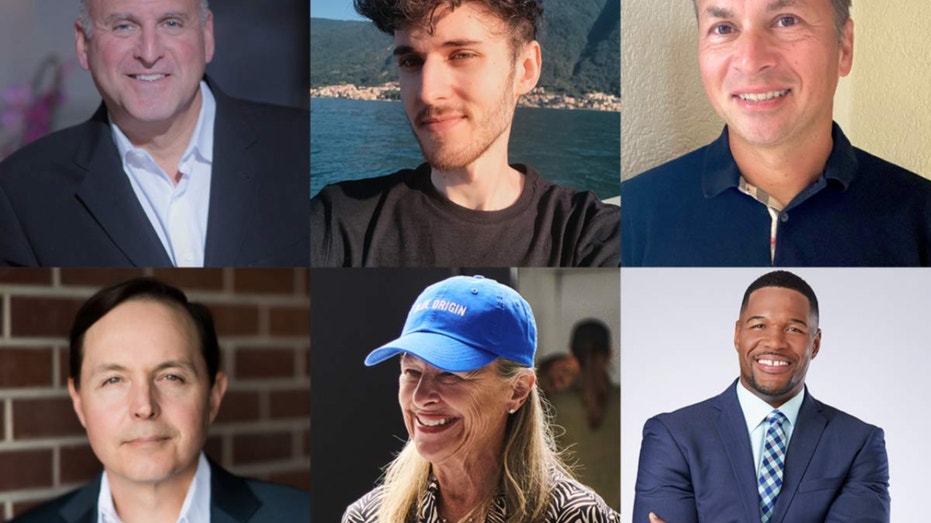 Wrapping up the week will be earnings from Blade Air Mobility and Johnson Outdoors before the market open as well as the consumer price index, core inflation, the University of Michigan's consumer sentiment index and the Fed's five-year inflation estimate.

Daimler AG will also spin off its truck unit as part of an effort to cut costs and boost its profit margins. Daimler Truck will list on the Frankfurt stock exchange on Dec. 10.