VIENNA (Reuters) – Iran has started work on uranium metal-based fuel for a research reactor, the U.N. nuclear watchdog and Tehran said on Wednesday, in the latest breach of its nuclear deal with six major powers as the country presses for a lifting of U.S. sanctions.

FILE PHOTO: Flags flutter in the wind in front of the headquarters of the International Atomic Energy Agency (IAEA) in Vienna, Austria, December 16, 2020. REUTERS/Lisi Niesner/File Photo

Iran has been accelerating its breaches of the deal in the past two months. Some of those steps were required by a law passed in response to the killing of its top nuclear scientist in November, which Tehran has blamed on its arch-foe Israel.

They are also, however, part of a process started by Tehran in 2019 of committing breaches in response to U.S. President Donald Trump’s 2018 withdrawal from the deal and his reimposition of U.S. sanctions that the deal lifted in exchange for restrictions on Iran’s nuclear activities.

The moves raise pressure on U.S. President-elect Joe Biden, who takes office next week and has pledged to return the United States to the deal if Iran first resumes full compliance. Iran wants Washington to lift sanctions first.

The agency issues ad hoc reports to member states when Iran commits a new breach of the deal, though it declines to call them breaches, leaving that call to parties to the 2015 accord.

The deal specifically imposes a 15-year ban on Iran producing or acquiring uranium metal, a sensitive material that can be used in the core of a nuclear bomb.

The deal also says that can only happen in small batches and in consultation with parties to the deal after 10 years.

Separately Iran also plans to enrich uranium to 20%, a level it last reached before the 2015 deal, at its Fordow site buried in a mountain, and it started that process last week. It had so far only gone as far as 4.5%, above the 3.67% limit imposed by the deal but still far short of the 90% that is weapons grade.

U.S. intelligence agencies and the IAEA believe Iran had a secret, coordinated nuclear weapons programme that it halted in 2003. Iran denies ever seeking nuclear weapons and says its aims with nuclear energy are entirely peaceful.

Iran told the agency on Wednesday, however, that “there is no limitation on (its) R&D activities” and “modification and installation of the relevant equipment for the mentioned R&D activities have been already started” at its Fuel Plate Fabrication Plant in Isfahan, the IAEA report said. 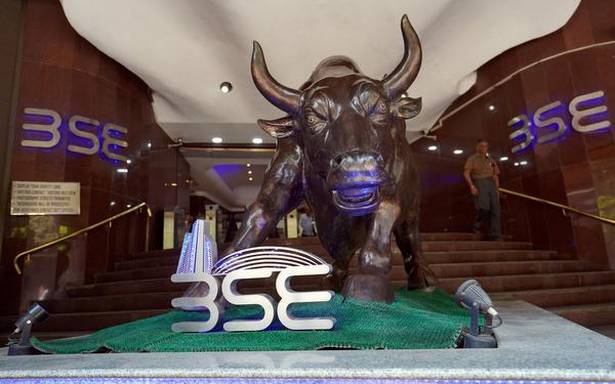 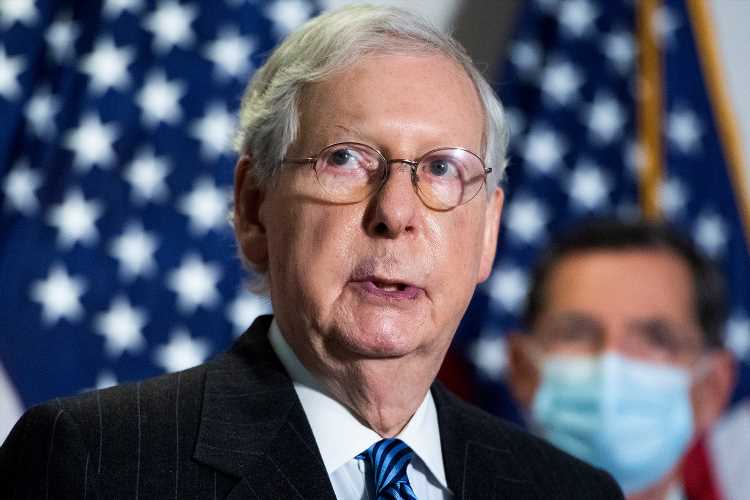 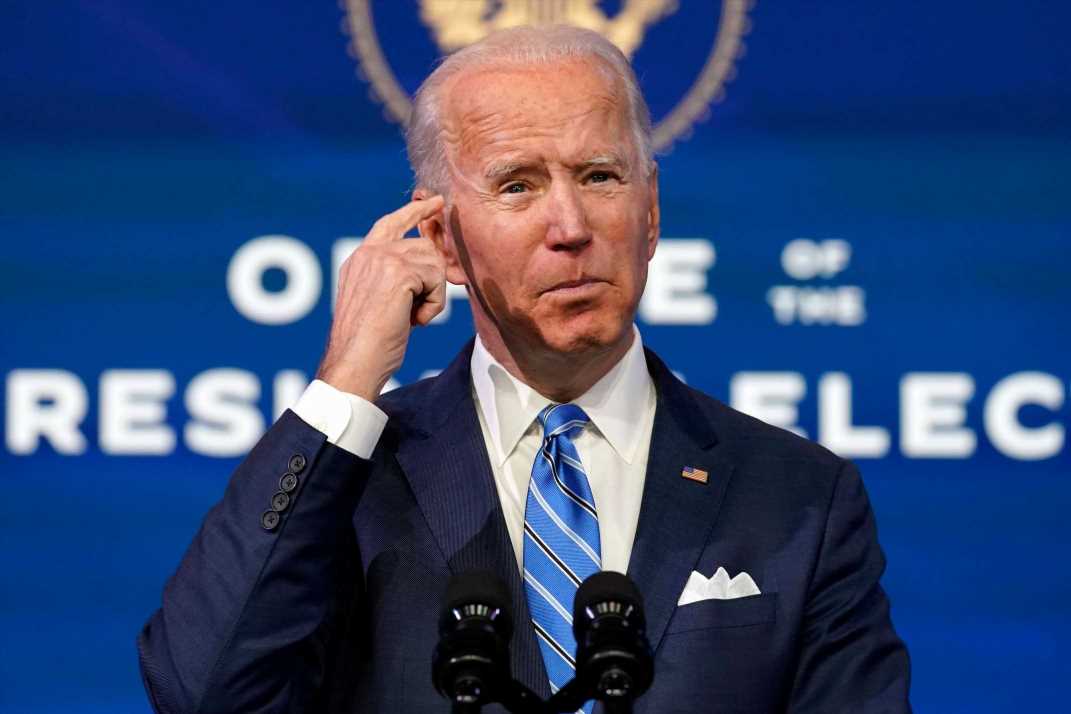 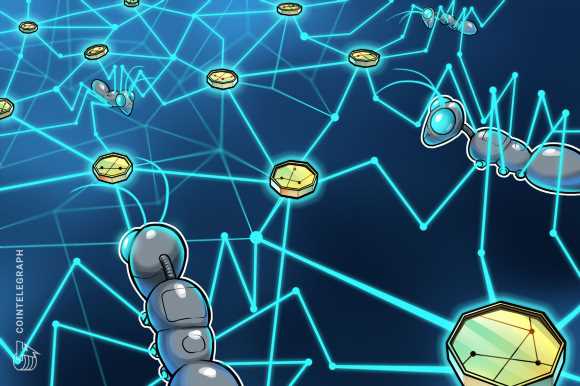 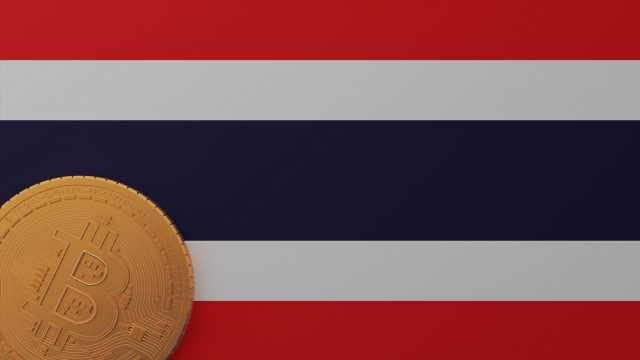