The International Monetary Fund is once again lowering its projections for global economic growth in 2023, projecting world economic growth lower by $4 trillion through 2026.

Kristalina Georgieva, managing director of the IMF, told an audience at Georgetown University on Thursday that "things are more likely to get worse before it gets better," saying the Russian invasion of Ukraine that began in February has dramatically changed the IMF's outlook on the economy.

"The risks of recession are rising," she said, adding that the IMF estimates that countries making up one-third of the world economy will see at least two consecutive quarters of economic contraction this or next year.

Georgieva said the institution downgraded its global growth projections already three times. It now expects 3.2% for 2022 and now 2.9% for 2023.

The bleak projections come as central banks around the world raise interest rates in hopes of taming rising inflation. The U.S. Federal Reserve has been the most aggressive in using interest rate hikes as an inflation-cooling tool, though central banks from Asia to England have begun to raise rates this week. 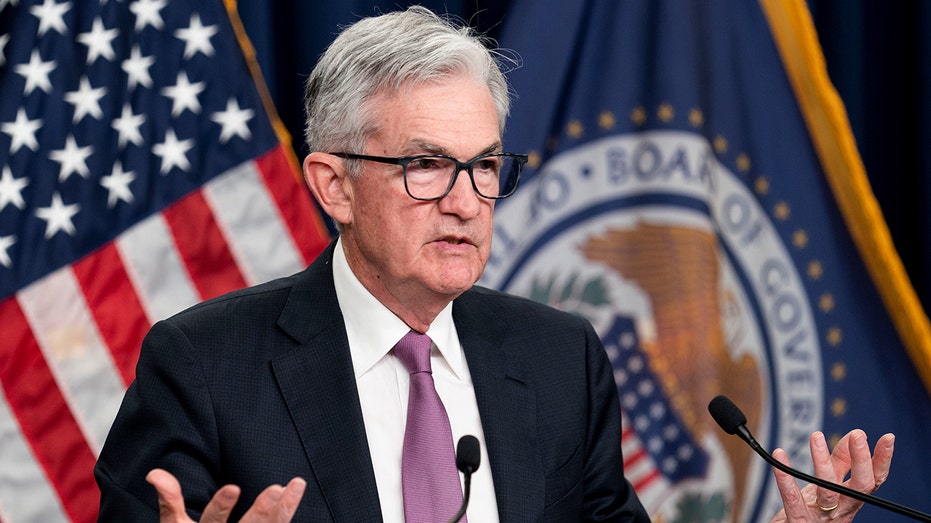 Georgieva said "tightening monetary policy too much and too fast — and doing so in a synchronized manner across countries — could push many economies into prolonged recession."

Many countries are already seeing major impacts of the invasion of Ukraine on their economies, and the IMF's grim projections are in line with other forecasts for declines in growth.

The Organization for Economic Cooperation and Development last week said the global economy is set to lose $2.8 trillion in output in 2023 because of the war. 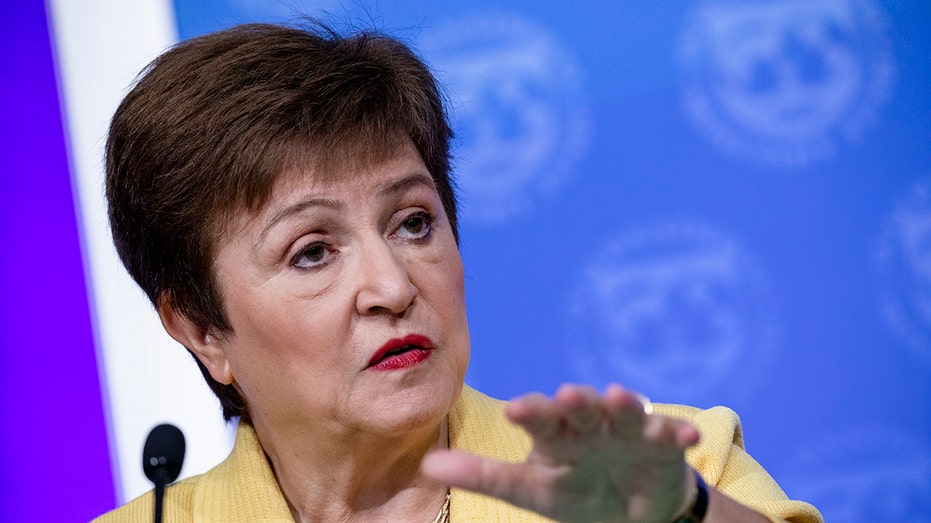 The projections come after the OPEC+ alliance of oil-exporting countries decided Wednesday to sharply cut production to support sagging oil prices in a move that could deal the struggling global economy another blow and raise politically sensitive pump prices for U.S. drivers just ahead of key national elections in November.