Hertz is slated to pay a total of $168 million as part of settlement agreements in connection to allegations of the rental car company falsely reporting customers for vehicle theft, according to a Monday press release.

The settlements, which the company said would be paid out by the end of the year, will resolve more than 360 legal claims of customers alleging they faced arrests over stolen vehicle reports purportedly erroneously filed by the company to authorities. They mark more than 95% of pending claims related to the false arrest issue reaching resolutions, according to Hertz's release.

HERTZ TO ORDER 175K ELECTRIC VEHICLES FROM GENERAL MOTORS THROUGH 2027

Hertz said the settlements, which the company expects to "recover a meaningful portion" from its insurance carriers, likely won’t have a "material impact on its capital allocation plans for the balance of 2022 and 2023." 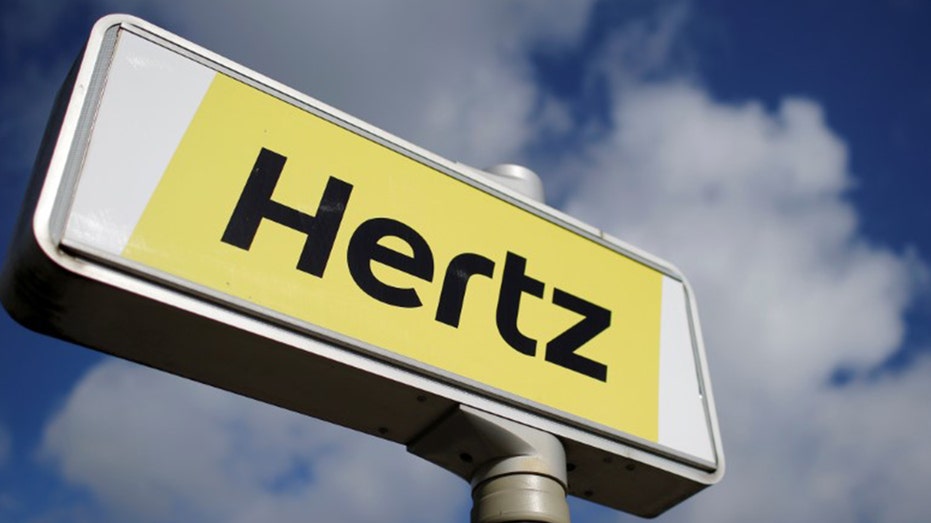 Hertz is slated to pay a total of $168 million as part of settlement agreements in connection to allegations of the rental car company falsely reporting customers for vehicle theft. (Reuters/Stephane Mahe/File / Reuters Photos) 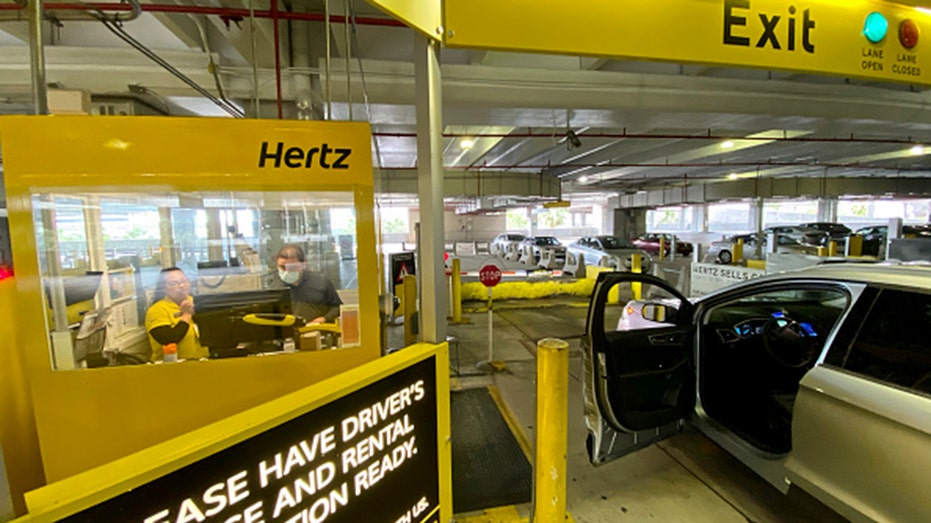 "As I have said since joining Hertz earlier this year, my intention is to lead a company that puts the customer first," CEO Stephen Scherr said in a statement. "In resolving these claims, we are holding ourselves to that objective."

Scherr previously described "rectifying the situation" as a "priority" in an interview with Bloomberg in early April.

"We’ve put in policies now that will mitigate, if not remove, the risk of that happening again," he said at the time. "For a customer who was not dealt well, we’re going to do right by them." 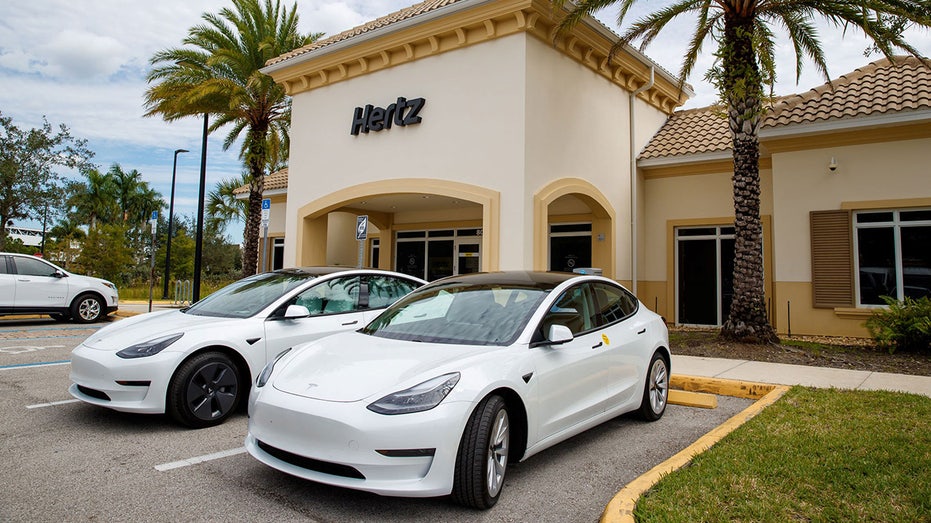 According to the Philadelphia Inquirer, reports of customers getting erroneously accused of rental vehicle theft first arose a couple of years ago.

Peter Aitken contributed to this report.