What does the WarnerMedia-Discovery deal mean for future of M&A?

Global dealmaking is set to maintain its scorching pace next year, after a historic year for merger and acquisition (M&A) activity that was fueled largely by easy availability of cheap financing and booming stock markets.

Global M&A volumes topped $5 trillion for the first time ever, comfortably eclipsing the previous record of $4.55 trillion set in 2007, Dealogic data showed. The overall value of M&A stood at $5.8 trillion in 2021, up 64% from a year earlier, according to Refinitiv.

Flush with cash and encouraged by soaring stock market valuations, large buyout funds, corporates and financiers struck 62,193 deals in 2021, up 24% from the year-earlier period, as all-time records tumbled during each month of the year.

Investment bankers said they are expecting the dealmaking frenzy to continue well into next year, despite looming interest rate hikes.

Higher interest rates increase borrowing costs, which may slow down M&A activity. However, deal advisers still expect a flurry of large mergers in 2022.

Accommodative monetary policies from the U.S. Federal Reserve fueled a stock market rally and gave company executives access to cheap financing, which in turn emboldened them to go after large targets.

The United States led the way for M&A, accounting for nearly half of global volumes – the value of M&A nearly doubled to $2.5 trillion in 2021, despite a tougher antitrust environment under the Biden administration. 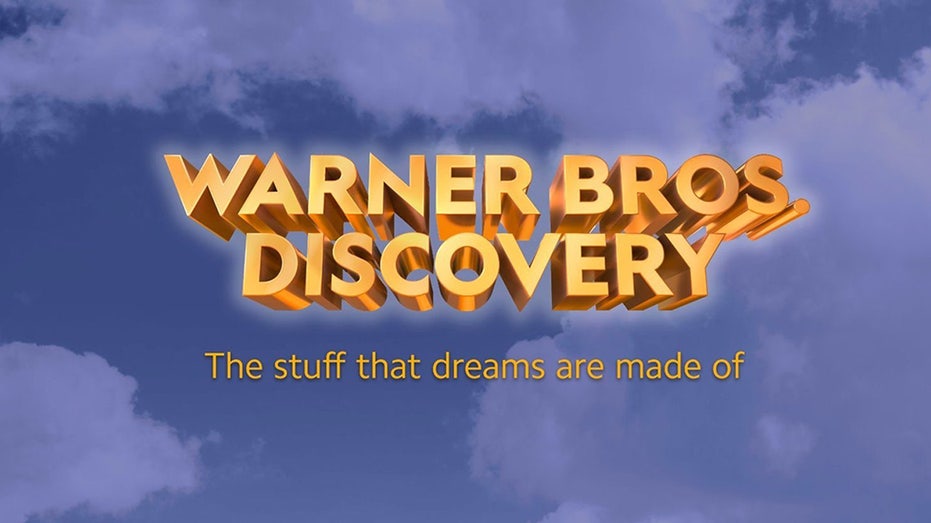 According to a survey of dealmakers and advisers by Grant Thornton LLP, over two-thirds of participants believe deal volumes will grow despite challenges posed by regulations and the pandemic. 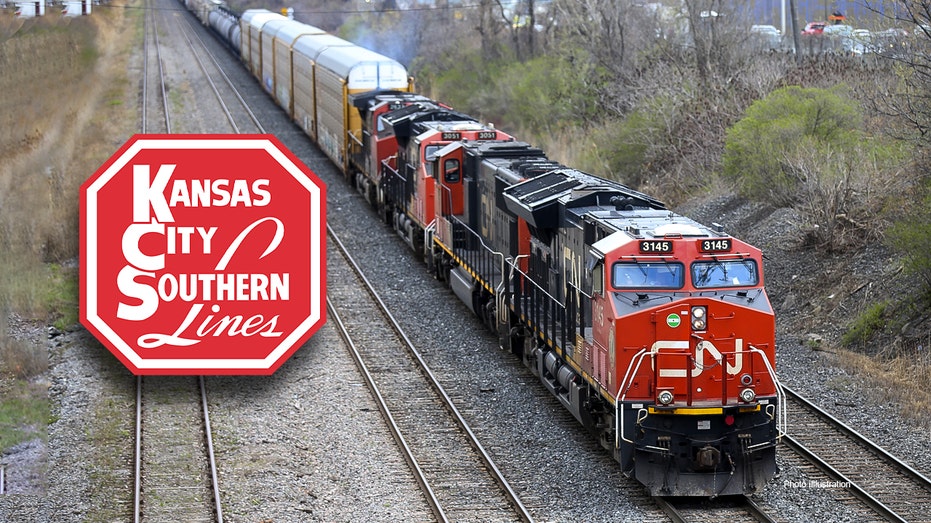 Deals in sectors such as technology, financials, industrials, and energy and power accounted for the bulk of M&A volumes. Buyouts backed by private-equity firms more than doubled this year to cross the $1 trillion mark for the first time ever, according to Refinitiv data.

Despite a slowdown in activity in the second half, dealmaking involving special purpose acquisition companies further boosted M&A volumes in 2021. SPAC deals accounted for about 10% of the global M&A volumes and added several billions of dollars to the overall tally.

(Reporting by Niket Nishant in Bengaluru; Editing by Anil D'Silva)