Huarong, one of China’s four biggest asset management companies (AMCs) which counts the Ministry of Finance as its biggest shareholder, has been hit by an offshore bond selloff and a suspension in its shares since March 31, after it announced a delay in its earnings report due to a “relevant transaction” yet to be finalised.

That is the latest in the troubles for the distressed-debt manager whose failed investments and expanded businesses have forced it into restructuring talks since 2018 and whose Chairman Lai Xiaomin was executed in January after a graft probe.

Huarong and its subsidiaries currently have outstanding offshore bonds worth $22.39 billion, according to Refinitiv data, with some $3.57 billion of them are maturing in 2021.

The latest measures urged by the financial regulators are aimed at containing contagion and to make sure Huarong’s onshore cash situation is stable, according to four sources who include creditors of Huarong and who have direct knowledge of firm’s asset restructuring plan.

Some state-banks have also been notified to be prepared to support Huarong, one of the four sources said, without elaborating.

Investors are concerned that any debt restructuring by the company could leave holders of its U.S. dollar bonds unprotected and force an expensive reassessment of long-standing government support for Chinese state-owned issuers.

Market concerns have spilled over into other issuers and lifted the cost of insurance against a default in China’s dollar debt to its highest since October.

The support comes as Huarong prepares to repay a 2.5 billion yuan ($382.84 million) exchange-traded onshore bond maturing on April 18, though investors do not expect the company to face difficulties with that bond.

The firm is also looking into the possibility of repaying its offshore debts that are due to mature with onshore funds, a measure that needs coordination and final approvals from the Ministry of Finance and the country’s foreign exchange regulator, one of the sources said.

The sources could not be identified as the information has not yet been made public and they are not authorized to speak to media.

The Finance Ministry, the People’s Bank of China and banking and foreign exchange regulators did not respond to requests for comment. There was no immediate response from Huarong, either.

The China Banking and Insurance Regulatory Commission (CBIRC) told a media briefing that mainland asset management firms were operating normally and their indicators were stable.

Huarong’s troubles began in 2018 after then-chairman Lai was targeted in an anti-corruption investigation, and found guilty by local courts in the country’s biggest financial corruption case since the founding of the People’s Republic of China in 1949.

Since his fall, Huarong has been under an asset restructuring plan to clean up the massive pile of distressed debt amassed through investments under Lai’s tenure. 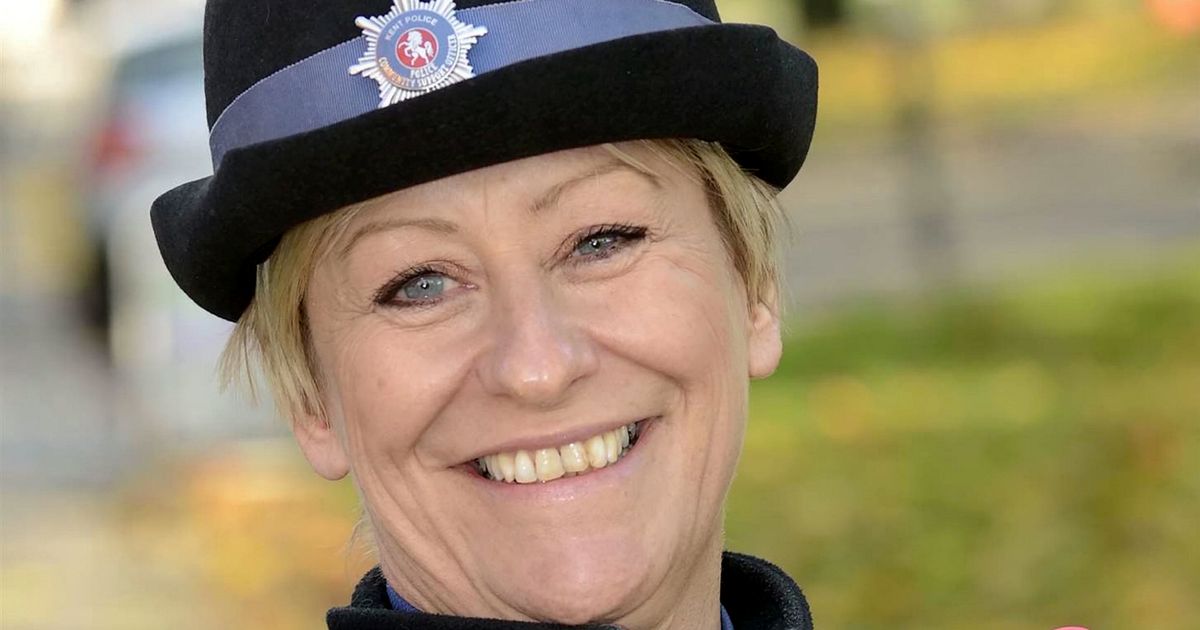 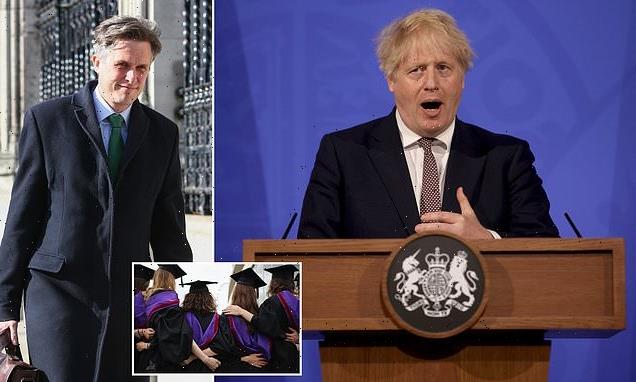