President Nayib Bukele of El Salvador announced over the weekend that he plans to introduce legislation that will make his country the world’s first to adopt bitcoin as legal tender along with the US dollar.

Bukele made the Saturday announcement in a video shown at Bitcoin 2021, a multiday conference in Miami that was marketed as the biggest bitcoin event in history.

"Next week I will send to Congress a bill that will make Bitcoin a legal tender in El Salvador," Bukele said. "In the short term this will generate jobs and help provide financial inclusion to thousands outside the formal economy and in the medium and long term we hope that this small decision can help us push humanity at least a tiny bit into the right direction."

TRUMP: BITCOIN'S A SCAM, US DOLLAR SHOULD DOMINATE

Jack Mallers, founder and CEO of digital wallet company Strike, introduced the video announcement at the event and said he had been working with the El Salvadorian government on the plans.

He called the announcement the "shot heard ’round the world for bitcoin." 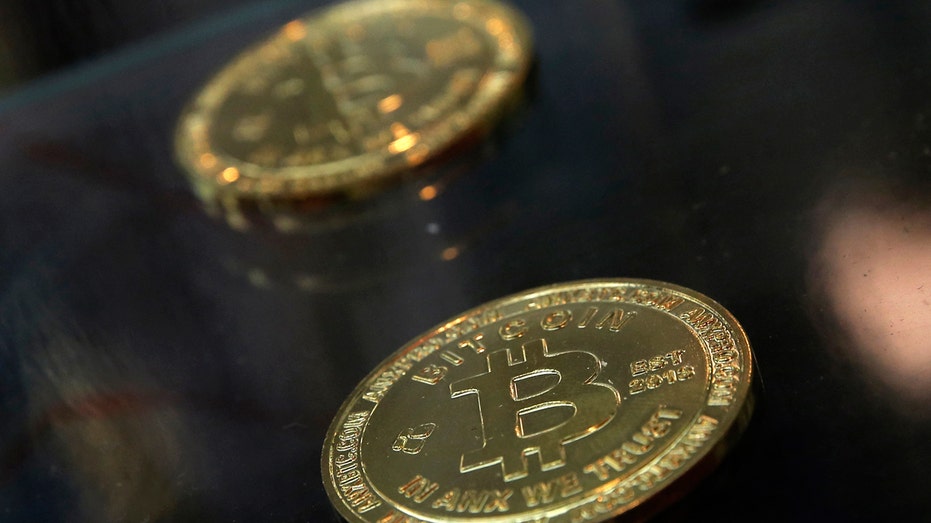 President Nayib Bukele of El Salvador announced over the weekend that he plans to introduce legislation that will make his country the world’s first to adopt bitcoin as legal tender along with the US dollar.

"What’s transformative here is that bitcoin is both the greatest reserve asset ever created and a superior monetary network. Holding bitcoin provides a way to protect developing economies from potential shocks of fiat currency inflation," Mallers said.

Bukele, Latin America’s youngest president, followed the announcement up with a series of tweets.

He quickly changed his profile picture on Twitter after the announcement to show so-called laser eyes, which have become something of a signal on social media used by bitcoin supporters.

Bukele’s New Ideas party has a supermajority in the country’s Legislative Assembly, making passage of any bill proposed by the president likely. The 39-year-old president has maintained approval ratings above 90 percent.

Bukele released more details about the plan to embrace the cryptocurrency on Twitter.

He noted that bitcoin could be "the fastest growing way to transfer six billion dollars a year in remittances."

The US Dollar is currently El Salvador’s official currency. About a quarter of El Salvador’s citizens live in the US and last year, they sent home more than $6 billion in remittances.

He said a chunk of those transfers were currently lost to intermediaries, adding that more than a million poor families could benefit from the use of bitcoin.

He added that 70 percent of people in El Salvador don’t have a bank account and operate outside of formal financial infrastructure. Bitcoin could give those people access to the country’s financial systems, he said.

And on Sunday, he added that his government will give "immediate permanent residence to crypto entrepreneurs," prompting several to say on Twitter they were considering such a move. 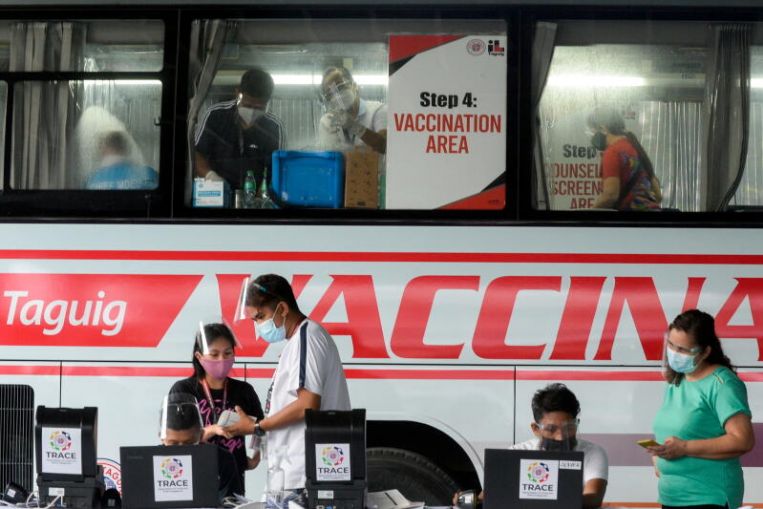