CVS Health boosted its annual forecast after processing more prescriptions and adding hundreds of thousands of customers to its health insurance business in the first quarter.

During the first three months of the year, the number of prescriptions filled increased 5.1% on a 30-day equivalent basis compared with the same time last year, which was "primarily driven by increased utilization and the impact of a weaker cough, cold and flu season experienced in the prior year," the company announced in its earnings report Wednesday.

At the same time, 674,000 members were added to its health insurance businesses since the end of last year. However, the company noted that its adjusted operating income dropped slightly in the first quarter, partly because medical costs are returning to normal levels. 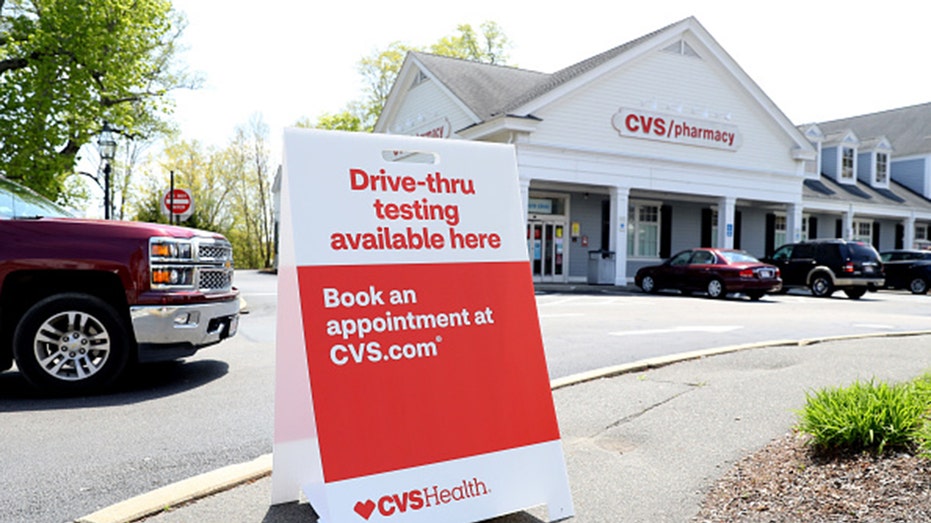 Still, these factors in part offset the decrease in administering coronavirus vaccines and diagnostic testing.

Although the company administered more than 8 million COVID-19 vaccines in the first quarter, it was still a significant drop from the 20 million it administered in the last quarter of 2021, when customers sought boosters and many children began getting the shots.

CVS also administered 6 million tests in the first quarter, down from more than 8 million COVID-19 tests in the last quarter of 2021.

Still, the company's drugstores got a boost from customers buying additional tests as the omicron surge of the virus peaked at the start of the quarter.

Quarterly net income climbed 89% to $2.31 billion. But operating income slipped due to a $484 million settlement the company reached with the state of Florida to settle opioid-related litigation.

Revenue was $76.8 billion, topping Wall Street’s expectations for $75.54 billion. The company said it now expects per-share earnings of between $8.20 and $8.40 this year.