LONDON (Reuters) -Anglo American Plc named insider Duncan Wanblad as its new chief executive officer on Wednesday, in a widely expected move that will see current boss Mark Cutifani, who led the miner for nearly a decade, leave in April.

FILE PHOTO: The logo of Anglo American is seen on a jacket of an employee at the Los Bronces copper mine, on the outskirts of Santiago, Chile March 14, 2019. REUTERS/Rodrigo Garrido

Analysts at J.P.Morgan said they do not expect any significant strategic shifts under Wanblad, who will likely evolve the roadmap set up by Cutifani or similar.

Wanblad will have to deliver on his predecessor’s promise to make Anglo American carbon neutral by 2040.

The mining sector has come under pressure from environmental activists and shareholders demanding that it cut emissions while producing metals that are vital to a lower-carbon economy.

Other major London-listed miners including Rio Tinto and Glencore have recently undergone a leadership change that will see the pay of new bosses linked to tightening environmental, social and governance standards.

Cutifani will retire at the company’s annual general meeting, scheduled for April 19, 2022, and Wanblad will take over the reins from the 63-year old on the same date, Anglo American said.

Cutifani has won plaudits for his stewardship since taking the helm in 2013. He resisted investor calls to sell nearly half of its assets to reduce a heavy debtload after the 2015-16 commodity price slump weighed heavily on the stock, which paid off for him when metal prices started to rise again.

Shares in the FTSE 100-listed miner have gained more than 66% in value since Cutifani took over in April 2013. They were up nearly 3% on Wednesday, in line with the wider mining index.

The company has spent more than two years searching for Cutifani’s successor.

“Having started my career underground as a junior engineer, I have never lost sight of what it takes to produce the metals and minerals that are ever more vital to support our life on this planet,” Wanblad said in a statement.

Analysts are expecting to hear more about strategy at an investor day in December.

Wanblad’s basic salary will be 1.3 million pounds ($1.77 million) per annum plus variable incentives including a bonus of up to 210%, Anglo said. 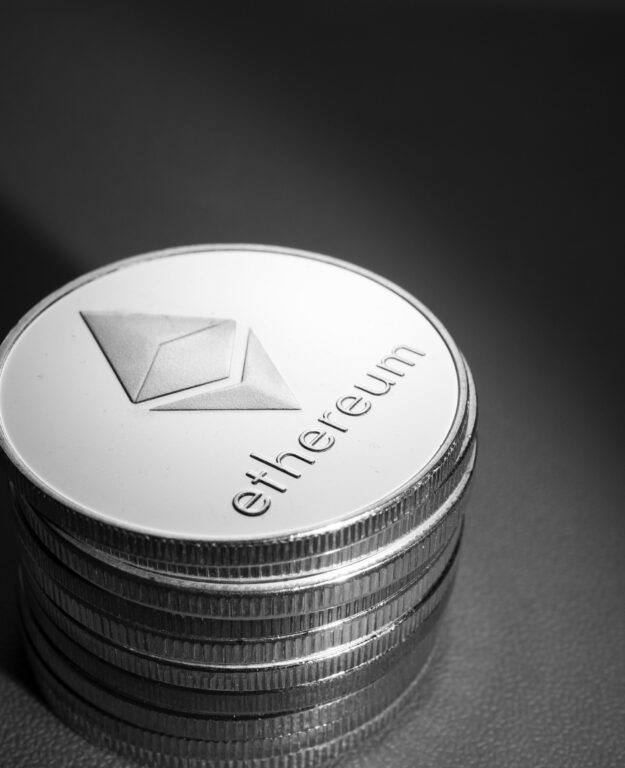