AMD's stock is surging, here's why

AMD is on pace to close at an all-time high with the biggest percentage increase since July of 2020 thanks to a deal with Facebook.

The chipmaker announced that the social media giant, which will transform to its new name Meta in December, has chosen its processors, "EPYC CPUs for its data center," according to the company.

"We are in a high-performance computing megacycle that is driving demand for more compute to power the services and devices that impact every aspect of our daily lives," said Dr. Lisa Su, president and CEO, AMD. "We are building significant momentum in the data center with our leadership product portfolio, including Meta’s adoption of AMD EPYC to power their infrastructure and the buildout of Frontier, the first U.S. exascale supercomputer which will be powered by EPYC and AMD Instinct processors." 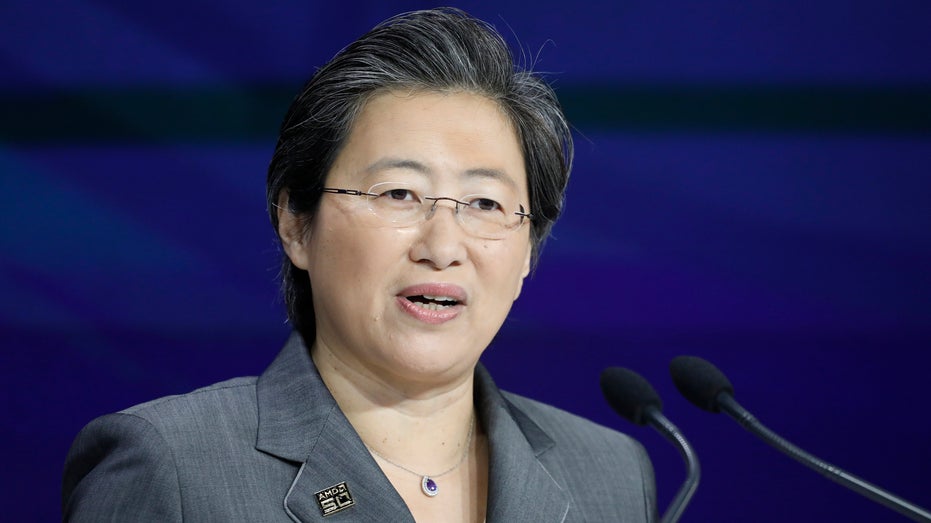 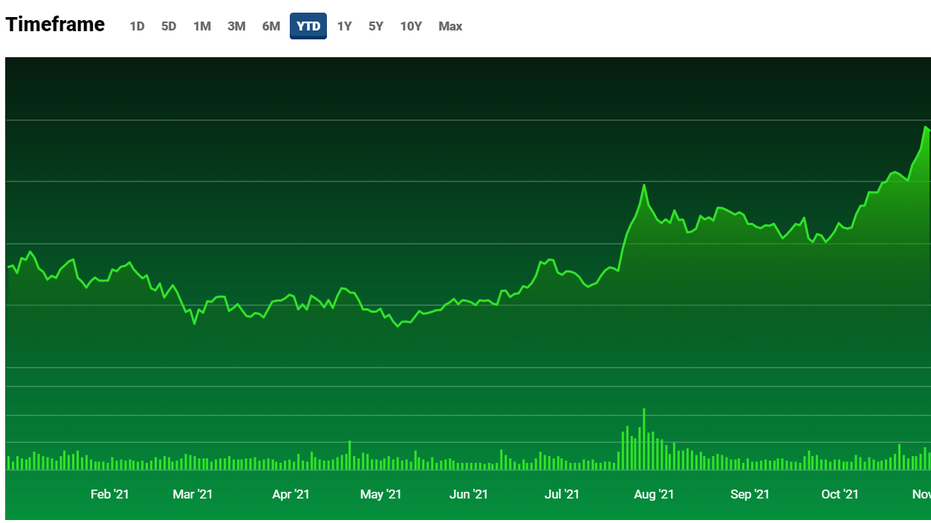 "Today, we're seen as a social media company. But in our DNA, we're a company that builds technology to connect people, and the metaverse is the next frontier, just like social networking was when we got started," Facebook CEO Mark Zuckerberg said at Thursday's Connect 2021 event. "From now on, we're going to be metaverse first, not Facebook first. That means that over time, you won't need to use Facebook to use our other services as our new brand starts showing up in our products. I hope that people come to know the Meta brand and the future that we stand for."