Believe the opposite of what Biden says on government spending: Steve Forbes

Forbes chairman Steve Forbes called out Republicans Monday for spending as big as Democrats, telling "Varney & Co." the American people want to see policies from both parties on reducing "bloated" government spending ahead of the November midterm elections.

STEVE FORBES: They [Democrats] are spending and because the deficit’s coming down because of inflation, kicking people into higher tax bracket, and they’re not spending quite as much as they did during the COVID lockdowns, he [Biden] thinks that that makes them non-spenders. They are spending. The numbers are there. Unfortunately, the one area where they’re not spending is national defense where we have very, very real needs in Europe and the Pacific; our inventories of weapons are running down, and this guy’s oblivious to it. So unfortunately with him, just take the opposite of what he says is the truth, sadly. They are big spenders.

Their [Republicans'] only virtue is saying, "we’re not as big of spenders as the Democrats." They’re still sinful, small sins, but they're still sinning. That’s why I think the American people want a real change after November. They want to see real policies on reducing this bloated spending, but unfortunately, with what the Republicans did on that so-called CHIPS bill, and the so-called infrastructure bill, shows that when pork is in the air, the smell entices even supposedly conservative Republicans. 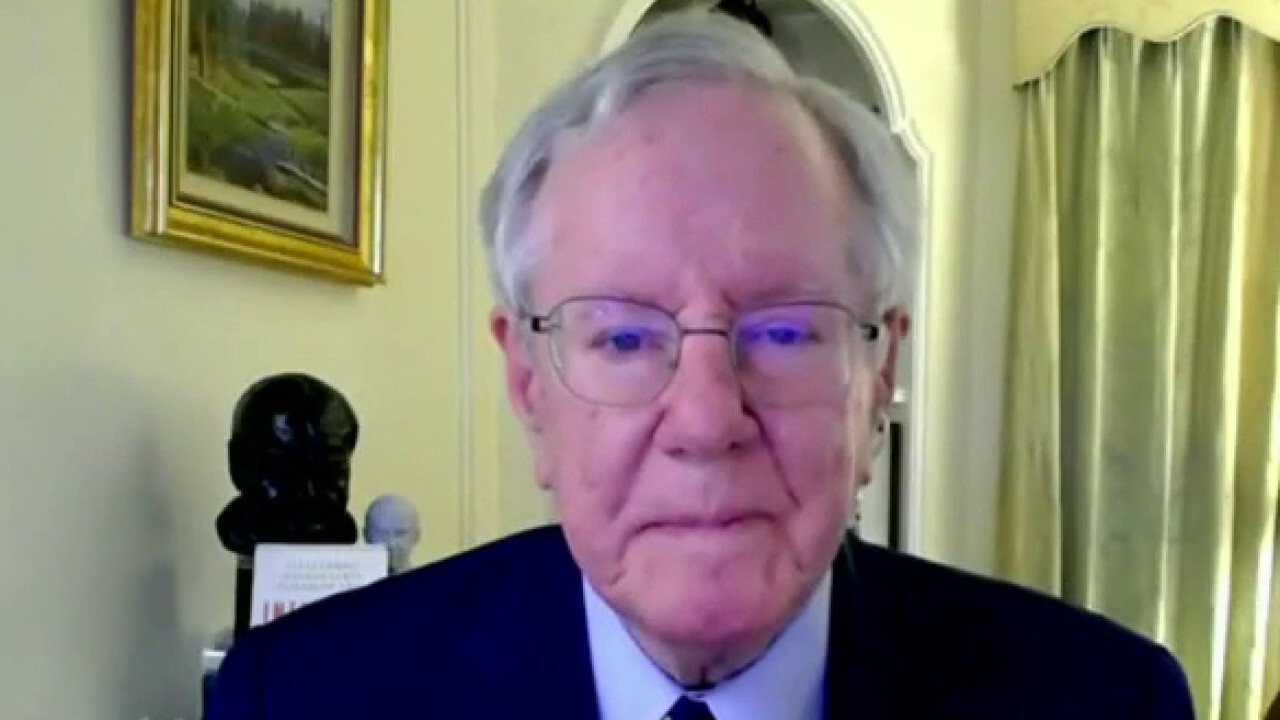