The satellites were carried aboard a Falcon 9 rocket that blasted off from Vandenberg Space Force Base at 10:39 a.m.

The satellite were to be deployed later from the rocket’s second stage to join the Starlink constellation, a space-based broadband internet system with hundreds of satellites in low Earth orbit.

The Falcon 9's reusable first stage returned from space and successfully touched down on a seagoing landing platform in the Pacific Ocean. It was the stage’s fourth flight. 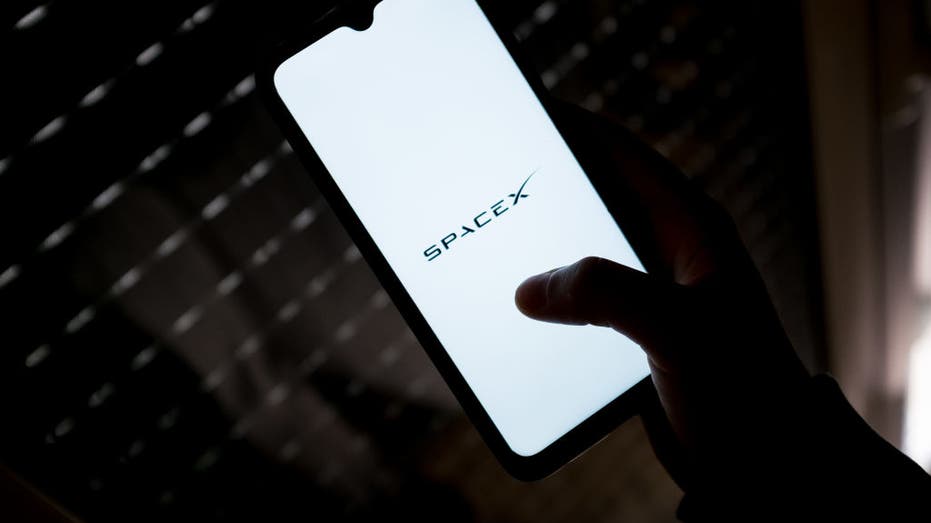 The launch occurred 24 hours after an initial attempt was scrubbed seconds before liftoff when the flight computer detected a problem with the position of a valve in one of the rocket’s engines, according to the SpaceX launch webcast.