Republicans are rightly making inflation – especially at the gas pump – a big election year issue. So it will be eye-popping news to Americans struggling with skyrocketing prices to learn that a handful of GOP senators are working with leftist Democrats to make their pain even worse.

Specifically, these Republicans are collaborating with Senate Democrats to develop what they call a Carbon Border Adjustment Tax (CBAT) that would be applied to certain imported products that require fossil fuels in their production.

This massive new energy tax would lead to higher costs for, well, just about everything for American consumers and businesses. It would be another blow to family and business budgets. 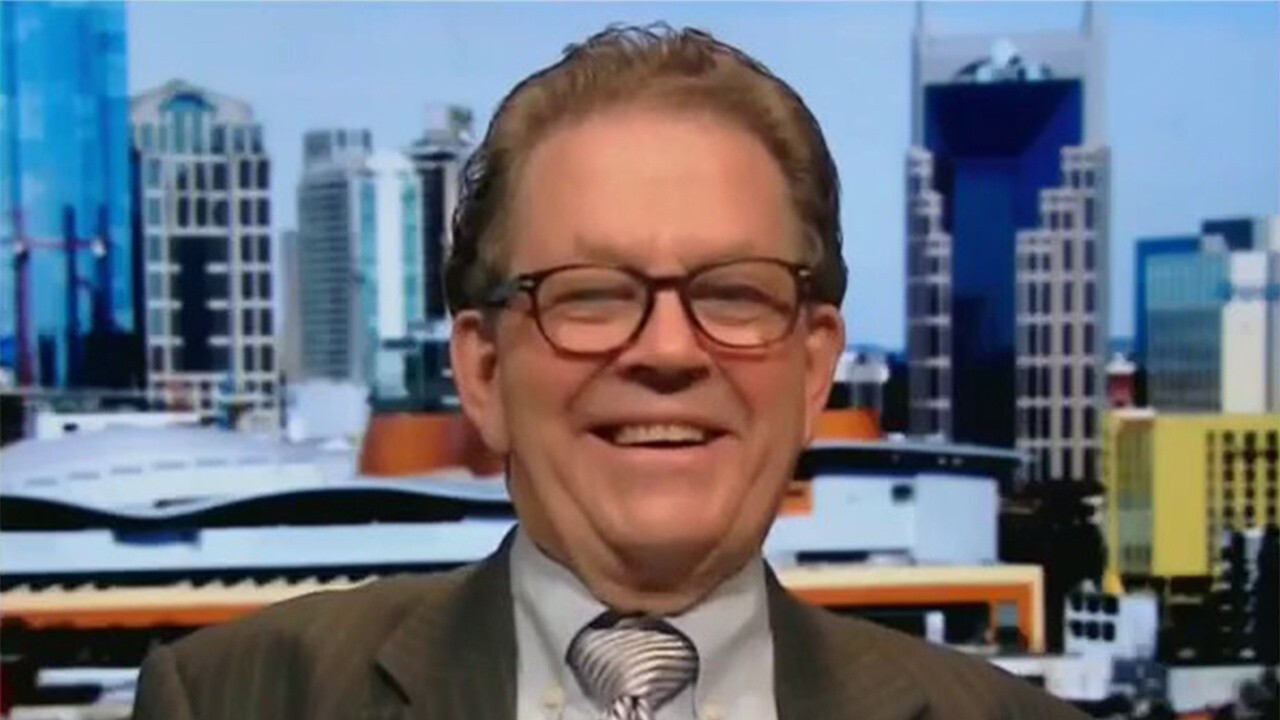 Laffer: API endorsing carbon tax would be like chickens voting for Colonel Sanders

It’s basic: by making fertilizers for farmers and raw materials for manufacturers more expensive, the CBAT will worsen inflation. Energy and high-tech expert Mark Mills of the Manhattan Institute correctly observes, "Any carbon tax would be inflationary, meaning this latest proposal couldn’t come at a worse time."

This was echoed by University of Chicago professor David Weisbach, an expert in carbon border taxes, who stated that it would "unquestionably" raise prices for American consumers.

Here’s another kick to consumers, farmers and businesses: if enacted, these new taxes, or "tariffs," on imported products and raw materials necessary for domestic manufacturing and agriculture will incentivize foreign suppliers to sell instead to other countries. Lower tariff-free prices will mean more sales for them.

The size of the levy would be calculated on the amount of emissions of carbon dioxide emitted on a country-by-country basis.

Such a diversion will mean more shortages – and higher prices for American producers – making the plight of farmers and manufacturers even worse.

The size of the levy would be calculated on the amount of emissions of carbon dioxide emitted on a country-by-country basis. In other words, the more emissions emitted in a country for the making of a particular product, the higher the tax on imports from that country.

Of course, estimating emissions that go into the production of particular products on a nation by nation basis is fraught with complexity. Does anyone believe countries like China and India, which want to sell raw materials to American manufacturers, will be forthright in providing data that could then increase the costs of their products? It’s silly. 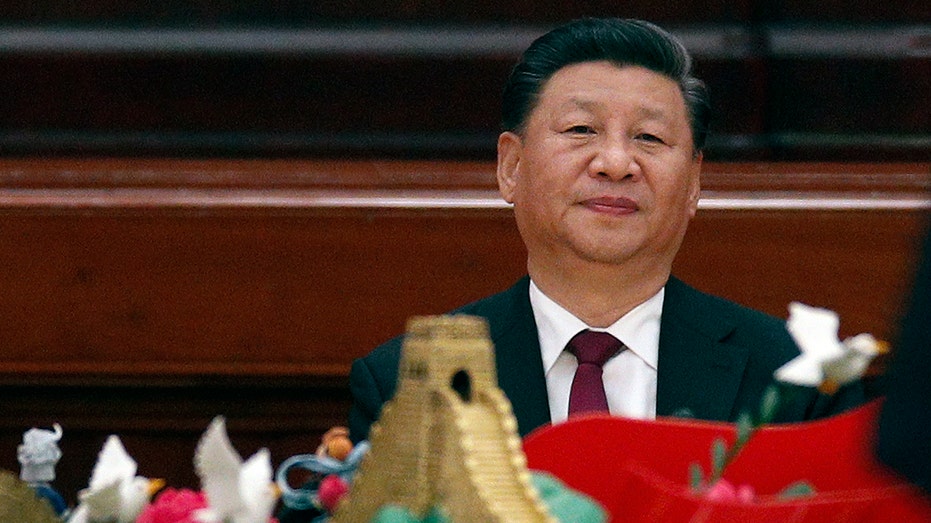 Our global trading partners will surely retaliate with restrictions and taxes on other U.S. goods and services. Such a tax would not likely be World Trade Organization (WTO) compliant based on rules we previously worked to establish.

So why do the tax? Liberal Washington politicians always want more money; they love new taxes. But they know that applying a big new energy tax directly on consumers, farmers and manufacturers amid the Biden-induced inflation would be electoral suicide.

Instead, the tax is designed so that U.S. businesses would be forced to embed the cost into higher prices for their goods and services. It wouldn’t be overt like a sales tax. Politicians hope this way consumers won’t blame them. 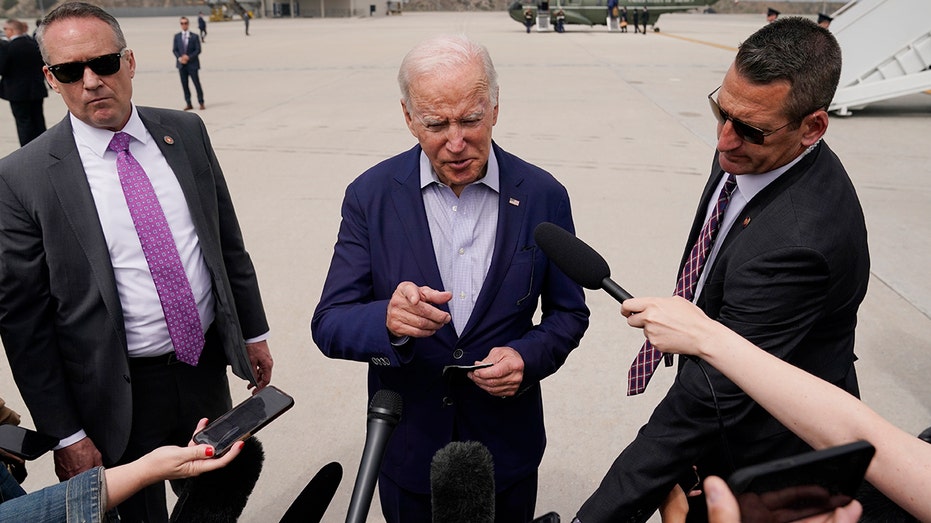 They also think giving this new tax a soft-sounding, climate-friendly name will also give them cover.

Some Republicans believe this is a neat way to appear environmentally friendly even though it is at the cost of abetting inflation.

And make no mistake about extra costs. Farmers can painfully testify to what has happened to fertilizer prices thanks in no small part to costly import taxes on materials necessary to produce the stuff. 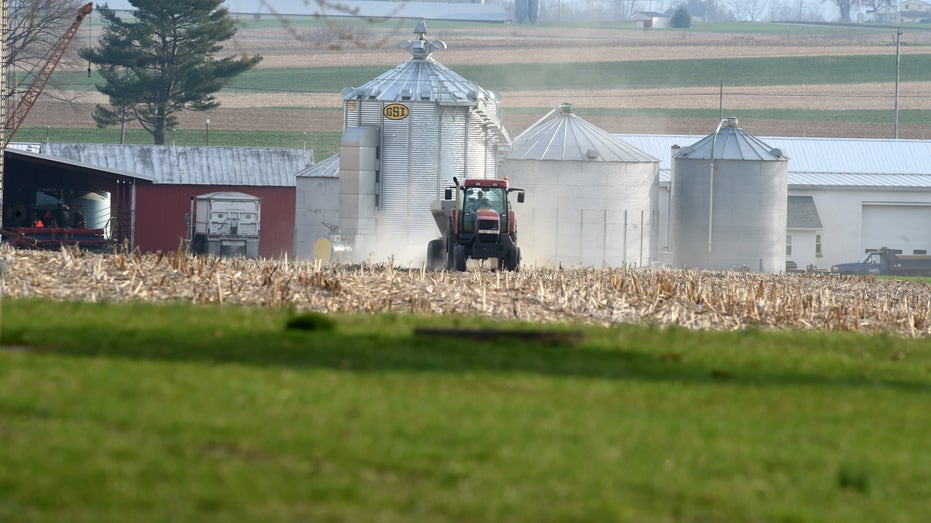 I wrote in 2017 about the awfulness of a previous so-called border adjustment tax when a handful of Republicans similarly proposed the idea that year. It was a dreadful notion then and remains even more so now given the inflationary pain Americans are suffering from.

The GOP shouldn’t play into left-wing hands on such a tax now or in the future. Doing so would make them look as out of touch as the liberal elites ruling Washington today.