Investors are starting to buy Ukrainian and Russian bonds that plummeted to discounted prices, betting that they will recover if the war between the two countries comes to an end.

The trade is high-risk, given uncertainty over what Ukraine will look like after the war and how long the financial cordon around Russia will last. It also poses reputational dangers because of the human cost of the conflict and the increasing unwillingness of many financial institutions and corporations to be associated with Russia in any way.

The investment team at Gramercy Funds Management LLC held an extraordinary meeting Saturday, Feb. 26, to discuss the impact of the invasion on macroeconomics and the firm’s portfolio. Mohamed El-Erian, Gramercy’s chair and a former top executive at Pacific Investment Management Co., participated alongside Gramercy founder Robert Koenigsberger, who has been a player in Argentine government bond restructurings.

One idea the firm considered was buying Ukrainian government bonds, which had fallen to around 45 cents on the dollar. The firm had the capacity to buy because it had sold all of its Russia and Ukraine bonds about a month earlier.

Ukraine would likely remain independent in some form after the war and would receive massive financial aid from Europe and the U.S., Gramercy analysts believed. But they were unsure how much debt that bond investors would be asked to forgive in a potential restructuring and decided to wait given the uncertainty.

"We had to be cautious about not buying too fast," Mr. Koenigsberger said.

Ukraine made an interest payment, raised a new bond and told investors it plans to honor its debt, but prices kept falling as Russia’s army advanced. The country’s bonds fell to 22 cents on the dollar on March 2, and Greenwich, Conn.-based Gramercy started to buy.

Prices could drop further, but the risk of missing out on a rebound is greater, Mr. Koenigsberger said. "When it feels really scary, you still have to plan the trade and trade the plan."

Now is the right time to start buying Ukraine bonds, but many clients are hesitant to participate, said another emerging-markets fund manager who bought the country’s bonds in recent days. "We actually had two of our larger investors contact us to say no Russia and maybe no Ukraine because it could become part of Russia," he said.

Gramercy and the emerging-markets fund manager said they aren’t considering buying Russian government debt, but others are dipping in, or at least trying to. 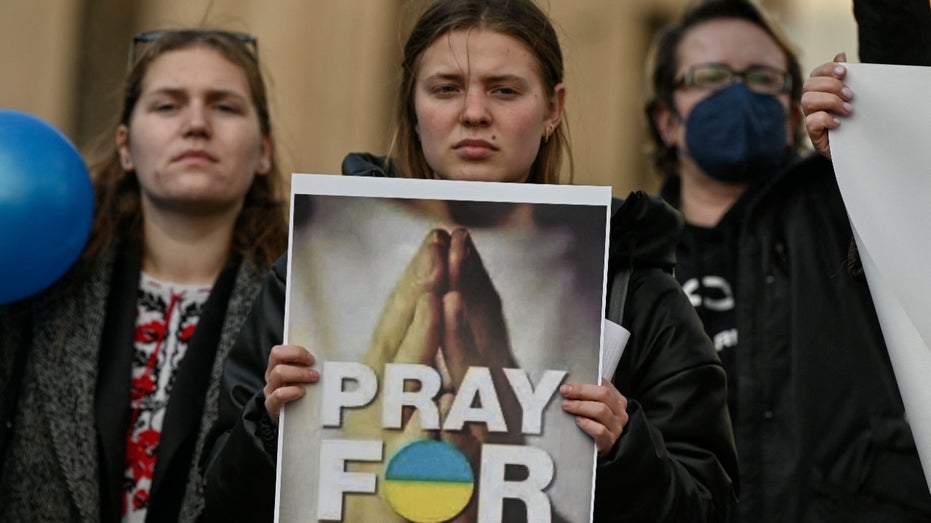 Russian dollar-denominated sovereign bonds were quoted at around 17 cents on the dollar on March 2, down from 95 the previous week. That is well below what investors are likely to receive in a restructuring if Russia defaults, even if it takes years to be repaid, said one U.S. hedge-fund manager looking to buy in. The problem is locating bonds, said the hedge-fund manager, who found only $5 million face amount of bonds to purchase.

RUSSIA-UKRAINE: GAS PRICES TOP $4 PER GALLON FOR FIRST TIME SINCE 2008

Numerous pensions, insurers and money managers are looking to dump their Russian debt, but trading ground to a virtual halt after Western sanctions cut the country off from global banking systems. The sanctions don’t apply to transactions involving Russia’s existing government bonds, but most investment banks that normally trade the debt aren’t selling.

Some banks want the bonds to offset trades involving Russian credit-default swaps, or CDS, the hedge-fund manager said. Others aren’t trading at all, out of concern over restrictions set by both Western and Russian authorities. Current sanctions don’t prohibit trading of Russia’s existing government debt, but traders fear that they could be included in future iterations, causing another price drop.

That had a chilling effect on the clearing companies that maintain the plumbing of the financial system. Euroclear said it would no longer settle trades of ruble-denominated securities. The Depository Trust and Clearing Corp., or DTCC, said it would stop processing transactions involving about a dozen dollar-denominated Russian government bonds. 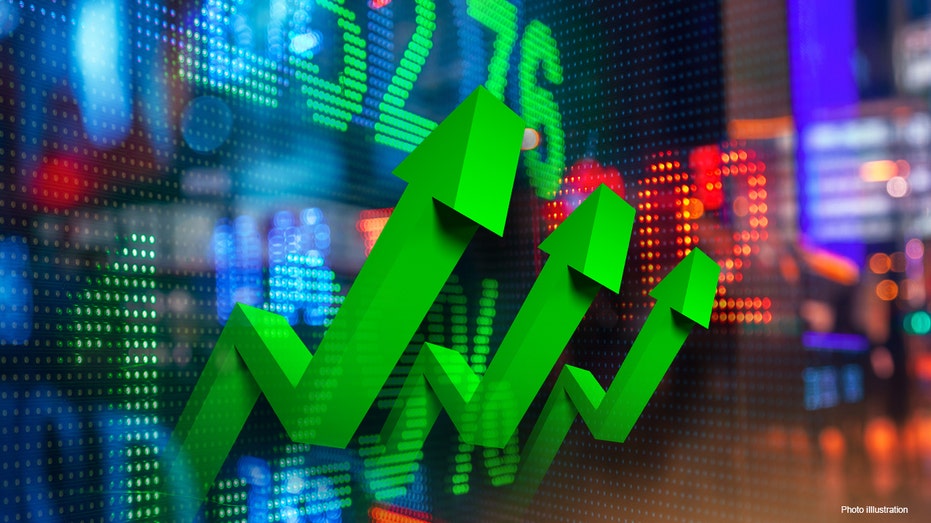