Inflation could soon push you into a higher tax bracket: What to know

Millions of Americans could be in store for higher taxes as a result of the hottest inflation in close to 40 years.

That's because of a phenomenon known as "bracket creep," which happens when taxpayers are pushed into higher-income brackets even though their purchasing power is essentially unchanged due to steeper prices for most goods.

Although the IRS adjusts federal income taxes for inflation, a recent analysis published by the Tax Foundation shows that 15 states fail to account for inflation when drawing the brackets for taxes on wages and income. An additional 18 states do not index personal exemption tax to inflation.

Altogether, 22 states have at least "one major unindexed provision," which could mean higher taxes for millions of taxpayers who are already confronting the steepest inflation in decades. The government reported last week that the consumer price index, which measures a basket of everyday goods including gas, cars and food, unexpectedly rose 0.1% in August from the previous month and 8.3% year-over-year, close to the highest level since 1981. 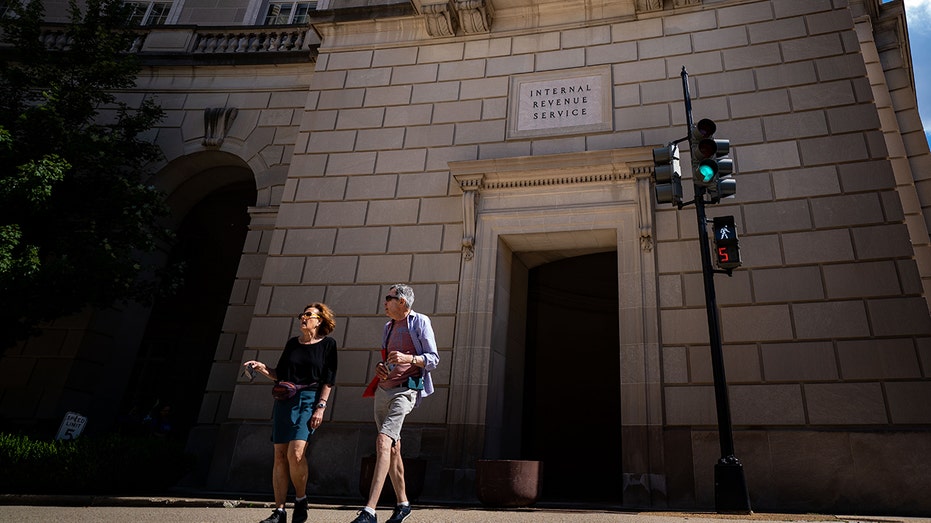 Essentially, when tax brackets, the standard deduction or personal exemptions are not adjusted for inflation, that money loses value due to the higher prices that consumers are paying for things like food, rent and gasoline, according to the analysis, authored by the Tax Foundation's vice president of state projects, Jared Walczak.

"Bracket creep occurs when more of a person’s income is in higher tax brackets because of inflation rather than higher real earnings," Walczak said.

The so-called "hidden tax" is most likely to affect residents living in states where taxes are not indexed to inflation, meaning there's no automatic cost-of-living adjustment built into the tax provision in order to keep pace with inflation. States with an income tax that is not indexed to inflation are: Alabama, Connecticut, Delaware, Georgia, Hawaii, Kansas, Louisiana, Maryland, Mississippi, New Jersey, New Mexico, New York and Oklahoma.

A shopper looks at organic produce at a supermarket in Montebello, California, on Aug. 23, 2022. (Frederic J. Brown/AFP via Getty Images) / Getty Images)

On top of that, because her state's income tax brackets are not indexed to inflation, that higher salary pushes her into a higher top marginal rate (6.6%), whereas before she was paying a rate of 5.5%. Though the resident's purchasing power is unchanged, her tax bill rises by $264.

"The absence or insufficiency of cost-of-living adjustments in many state tax codes is always an issue, as it constitutes an unlegislated tax increase every year, cutting into wage growth and reducing return on investment," Walczak said. "During a period of higher inflation, however, the impact is particularly significant."

The IRS typically releases inflation adjustments for federal income taxes for the following year in October and November. Taxpayers are likely to see some of the biggest changes in decades as a result of stubbornly high inflation, with some estimates forecasting an increase as high as 7%.