An Illinois farmer warned on Wednesday that increased costs make its way down the food chain, impacting consumers.

"As our prices go up, our corn and beans get fed to livestock, which in turn becomes the meat you buy in the store and to a certain degree those increases all make their way down the food chain," farmer Evan Hutline told FOX Business’ Grady Trimble in a live interview that aired on "Varney & Co." on Wednesday.

Hutline made the comments shortly after it was revealed inflation rose at the fastest pace in nearly four decades in December, as rapid price gains fueled consumer fears about the economy and sent President Biden's approval rating tumbling.

The consumer price index rose 7% in December from a year ago, according to a new Labor Department report released Wednesday, marking the fastest increase since June 1982, when inflation hit 7.1%. The CPI – which measures a bevy of goods ranging from gasoline and health care to groceries and rents – jumped 0.5% in the one-month period from November.

INFLATION CALCULATOR: SEE HOW HIGHER PRICES ARE HITTING YOUR WALLET

Economists expected the index to show that prices surged 7% in December from the year-ago period, and 0.4% from the previous month.

Price increases were widespread: Although energy prices fell 1.1% in December from the previous month, they're still up 29.3% from last year. Gasoline, on average, costs 49.6% more than it did last year.

In December, food prices have also climbed 6.3% over the year and .5% from the month before. The price of meats, poultry, fish and eggs soared 12.5% compared to the year prior and fruits and vegetables increased by 5%. Dried beans, peas and lentils shot up 8.1% compared to the same time last year.

Hutline said on Wednesday that he expects rising inflation to stick around for at least another year. 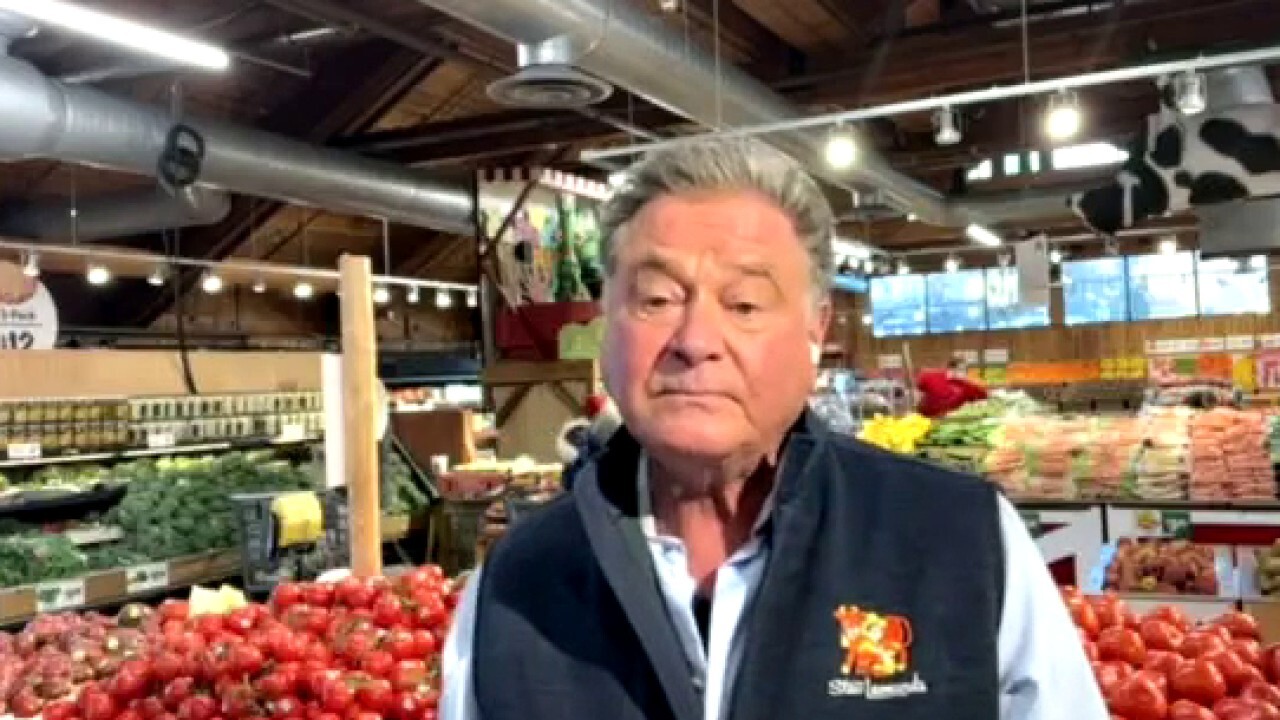 Stew Leonard’s CEO on inflation: ‘I’m eating some of the price increases’

Stew Leonard’s CEO Stew Leonard Jr. weighs in on rising inflation, noting that he is viewing the situation as a long-term issue.

"We’re strapping in and getting ready for a long haul," he told Trimble.

Hutline made the comments responding to President Biden downplaying the numbers Wednesday. The president argued that there are already signs that the situation is improving.

"Today’s report – which shows a meaningful reduction in headline inflation over last month, with gas prices and food prices falling – demonstrates that we are making progress in slowing the rate of price increases," Biden said in a statement. "At the same time, this report underscores that we still have more work to do, with price increases still too high and squeezing family budgets."

Hutline said he hopes progress is being made, but he doubts relief will happen any time in the near future.

House Democrats have generally offered cautious optimism about rising inflation, arguing that it would eventually be tempered.

While the future for inflation remains unclear, it will likely play a prominent role in Republican attacks in the coming months. 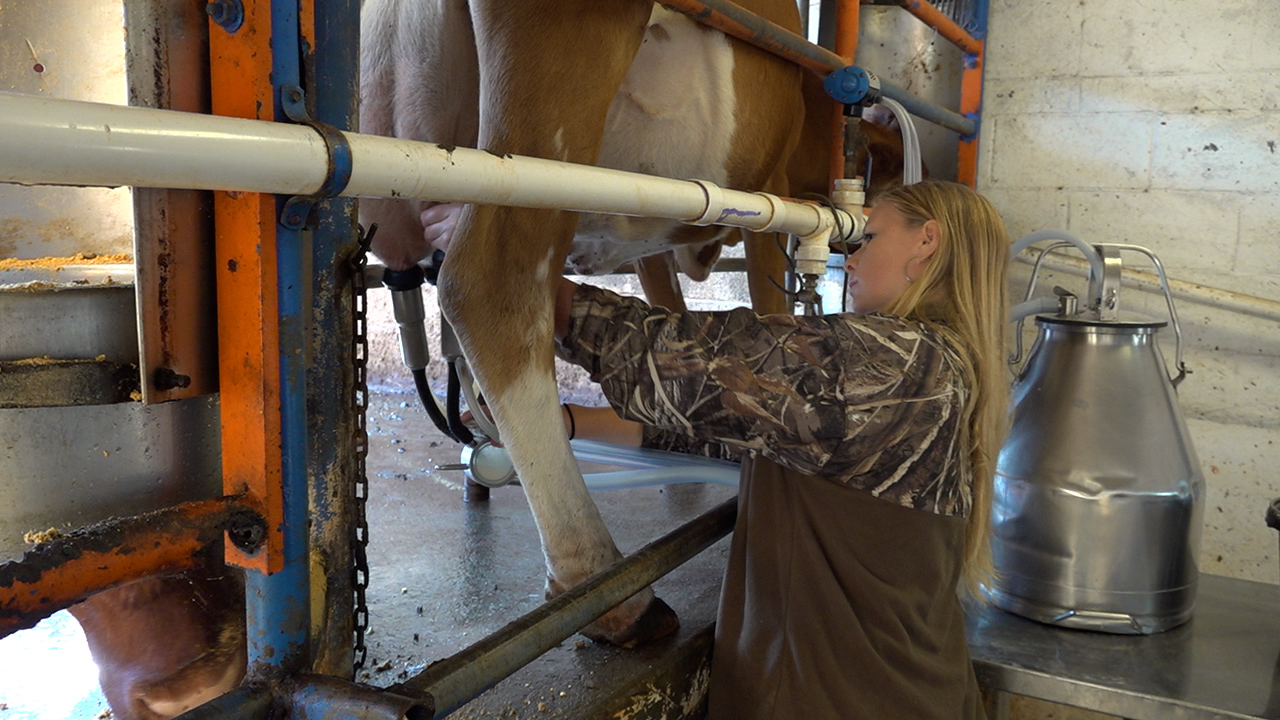 Farmers say no relief is in sight

Democrats' Build Back Better package, which Sen. Joe Manchin, D-W.Va., virtually killed in the Senate, was expected to prevent short-term inflation, according to Moody's Analytics.

Rising costs for fertilizer and equipment as well as labor and supply shortages in addition to climate change are all major obstacles threatening farmers across the country. 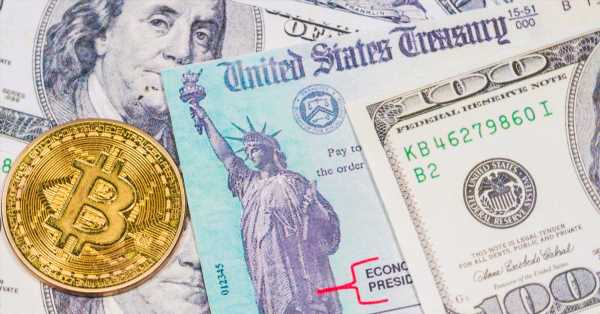