NAHB CEO: This is a ‘real bad time’ for housing

NAHB CEO Jerry Howard evaluates the decline of the housing market and if the recession could devolve into a housing depression on ‘Varney & Co.’

The price of buying or renting a home has skyrocketed in recent years as demand surged during the pandemic in a time of low interest rates and government stimulus.

But one expert says the housing price crisis has been building for decades, and that local government policies are to blame for tamping down inventory through heavy-handed regulations.

Michael Hendrix, a senior fellow and director of state and local policy at the Manhattan Institute, released an issue brief Thursday titled "How to Fight Housing Inflation: Policy Menus for Stopping Government-Induced Housing Woes from Spreading Beyond the Coast," spelling out how local jurisdictions have contributed to the problem and what can be done to remedy it. 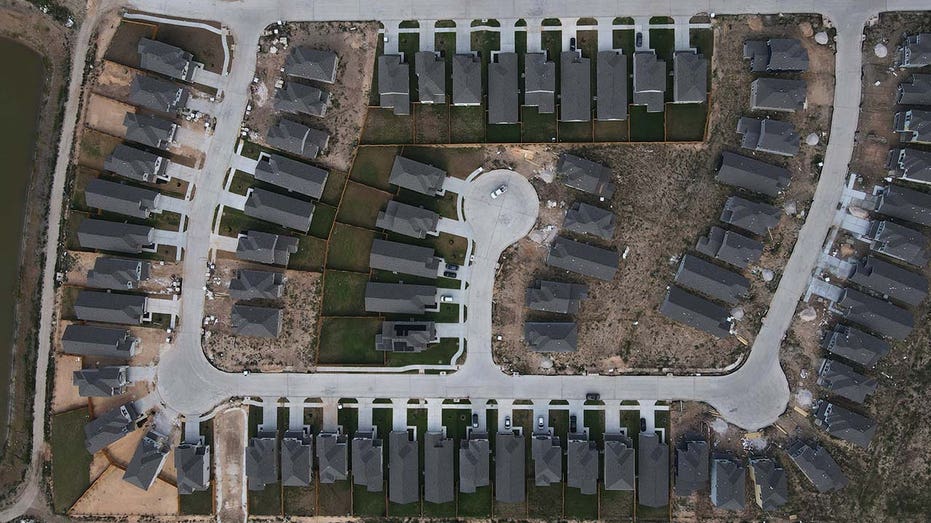 New homes under construction in Arcola, Texas, US, on Tuesday, July 12, 2022. The median home price in the U.S. reached a record high upwards of $400,000 this year. (Photographer: Mark Felix/Bloomberg via Getty Images / Getty Images)

The analysis, provided exclusively to FOX Business ahead of its release, points to how home prices have surged 44% in the past two years and mortgage prices are upward of 60% higher than a year ago as inflation roars on, with the median sale price of existing homes presently sitting at well above $400,000.

That means barely half the homes on the market today are within the price range of the median family income, placing homeownership increasingly out of reach.

Hendrix notes that coastal cities have long had a price crisis that has now seeped inward to cities that were once affordable, but where onerous zoning requirements and other regulatory burdens for property owners and developers are commonplace.

"It has been on track for quite a while but what's different today is that over the past couple of years since the start of the pandemic, America's housing crisis has been spreading," Hendrix said. "What was once a coastal housing crisis has become an American housing crisis. And most crucially, it's spreading to the parts of this country that had previously been bastions of opportunity for hardworking families."

Hendrix argues that over the years many communities have put in place restrictive, arbitrary regulatory frameworks that drive up the cost of building affordable housing and therefore stifle or even prohibit such developments. 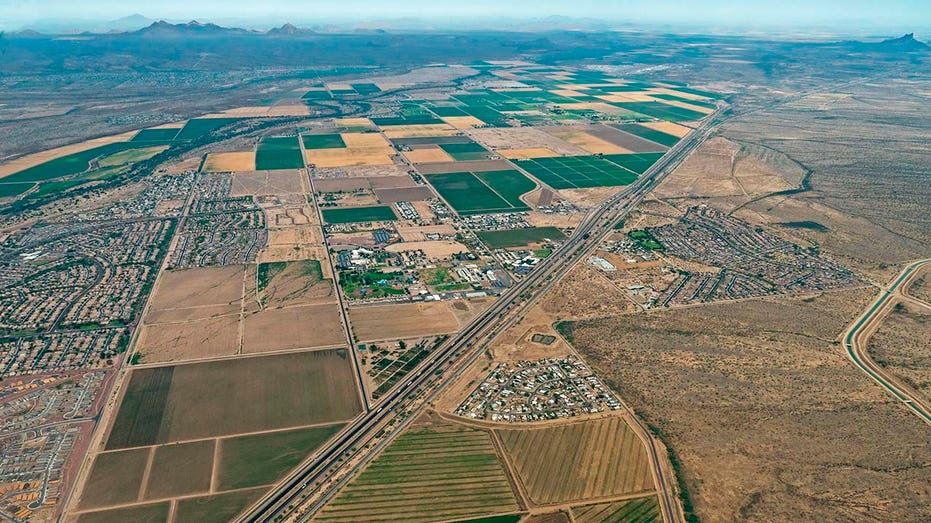 He writes in his paper that "starter homes no longer exist as a functional category for home builders," noting that in 1980, some 40% of new homes were 1,400 square feet or smaller, but as of 2019, entry-level homes of that size had fallen to just 7%.

"The consensus is that we need to find space for roughly 4 million households," Hendrix writes. "But we are building far fewer homes than at any time since the Great Depression, opting instead to make do with an ever-decaying housing stock in the meantime."

He says the remedy is for states to step in and provide some guardrails.

Cutting red tape is the first order of business laid out by Hendrix, who provides a slew of options for protecting property rights through solutions like ending arbitrary zoning actions, offering a housing appeals board, and putting a timeline on permit approvals that are often dragged out. 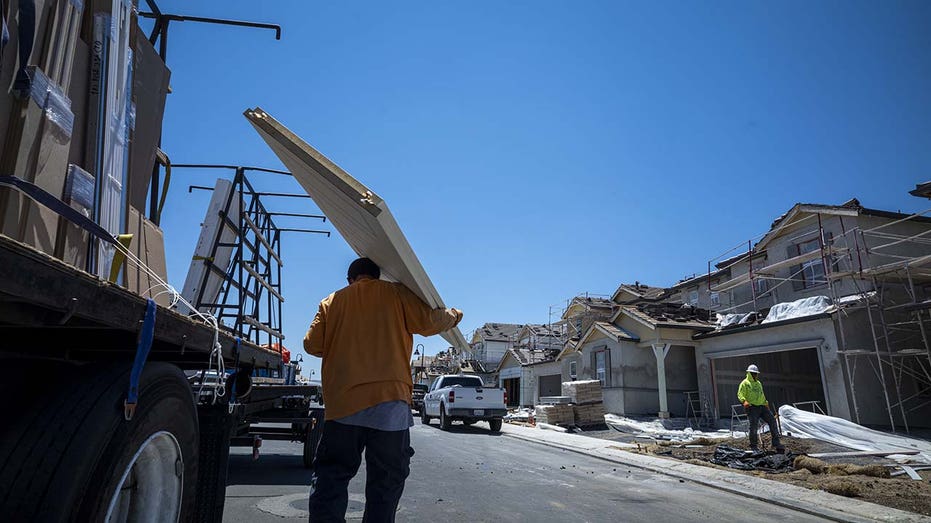 The second priority states should focus on is providing "carrots and sticks" when it comes to housing and incentivizing outcome-based housing awards, Hendrix argues, like requiring local governments to develop a comprehensive development plan in order to be eligible for state funds related to housing.

Hendrix told FOX business that fixing the current inventory problem is about more than just "some obscure housing shortage number or a fight over arcane land use law."

He said, "This is the fight over the future of American families and whether they have a place to put down roots, find a good job and not have to commute for hours to get there."