Stubbornly high inflation could force the Federal Reserve to aggressively raise interest rates above 6%, the highest in more than two decades, according to former Treasury Secretary Larry Summers.

The U.S. central bank has embarked on one of the fastest courses in history to raise borrowing costs and slow the economy. Policymakers have already increased the benchmark federal funds rate from near-zero in March to a range of 3.75% to 4%, the highest since the 2008 financial crisis.

Despite the steeper interest rates, inflation is still running near a 40-year high, with the Labor Department reporting that the consumer price index rose 8.3% in September on an annualized basis.

The unrelenting rise in consumer prices may ultimately give the Fed no choice but to hike interest rates above the projected peak rate of 4.6% next year, Summers said during an interview on Bloomberg TV. 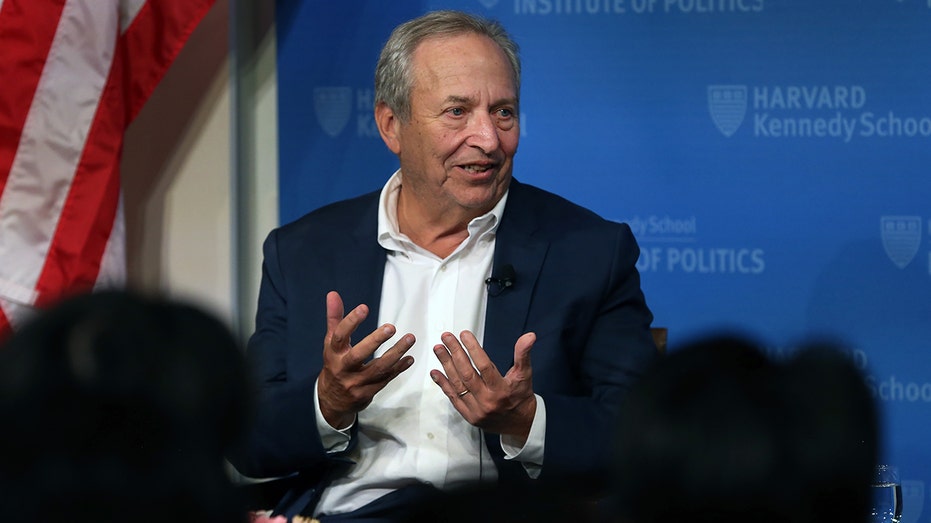 Pictured at an interview session that is part of the Globe Summit held at the Kennedy School of Government at Harvard University is economist and professor Lawrence Summers. ((Photo by Jim Davis/The Boston Globe via Getty Images) / Getty Images)

"It would not be surprise me if the terminal rate reached 6% or more," Summers said.

Interest rates have not been that high since the early 2000s.

Summers, a Harvard University professor who served in both the Clinton and Obama administrations, has repeatedly sounded the alarm over rising inflation and spent much of 2021 arguing that the Biden team, as well as Federal Reserve policymakers, have underestimated the risk of soaring consumer prices.

He warned last month that history indicates inflation will be slower to fall than Fed officials anticipate.

Officials approved a sixth straight interest rate hike — and the fourth consecutive 75-basis-point increase — during their two-day meeting last week after the hotter-than-expected September inflation report. At a press conference following the meeting, Chairman Jerome Powell signaled the Fed has no plans to tap the brakes on tightening anytime soon.

"We still have some ways to go," Powell said. "And incoming data since our last meeting suggests that the ultimate level of interest rates will be higher than previously expected."

The Fed's efforts to cool the economy and wrestle inflation closer to its 2% target marks the most aggressive tightening campaign since the 1980s.

But the campaign to combat inflation carries a potential risk of recession, and a growing number of economists and Wall Street firms are forecasting a downturn this year or next as the Fed tries to thread the needle between curbing inflation without crushing growth.

"The good news is the economy is looking robust," Summers said. "The bad news is there's not much evidence of inflation restraint yet."