Why is a Guatemalan Mayor mining Bitcoin? Tackling FUD with biogas and BTC

The Bitcoin (BTC) community is at it again, dismantling FUD and orange-pilling officials in far-flung destinations.

At the foot of Lake Atitlán, a bucolic yet impoverished region of Guatemala, a Bitcoin project has managed to get a miner into the hands of the local mayor. The process has boosted local incomes while also improving the air quality.

In Panajachel, Guatemala a community of almost 20,000 people is coming around to Bitcoin after the local mayor, Cesar Piedrasanta was gifted an old S9 Bitcoin miner. It’s the first municipality in Central or South America to mine BTC. 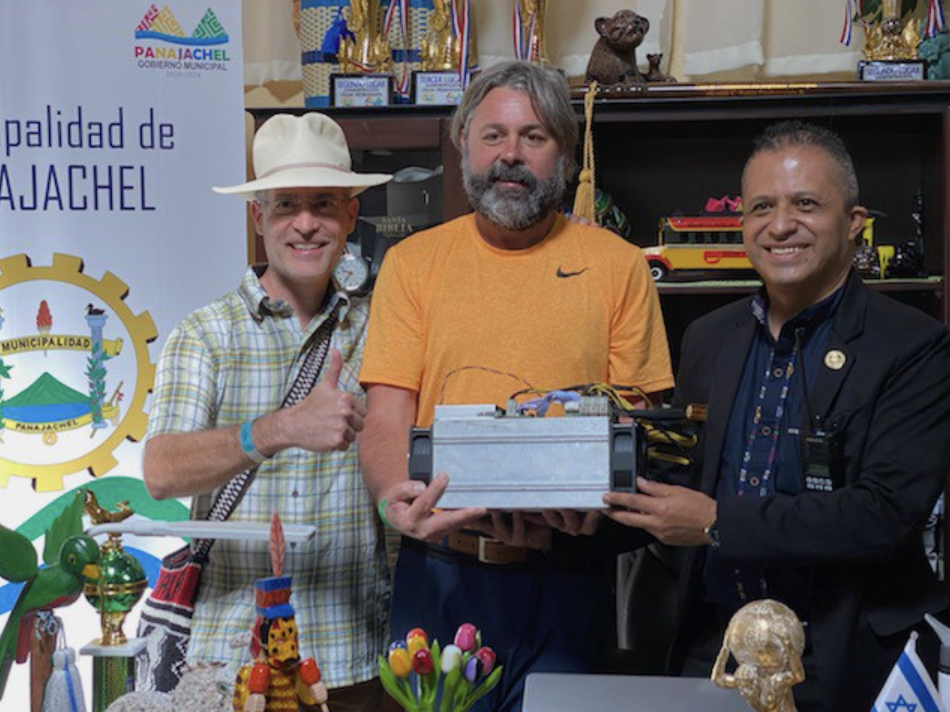 While this is exceptional in itself, there are two important consequences. Firstly, mining with a “5-year old” miner helps to “address the electronic waste (or ‘e-waste’) narrative associated with bitcoin mining,” Bill Whittaker, part of the Bitcoin Lake team, told Cointelegraph.

E-waste refers to the replacement of physical mining infrastructure with newer, more efficient models. A New York moratorium on mining recently addressed the reported issue recently, and a report by Science Direct claims that one Bitcoin transaction produces 272 grams of e-waste due to mostly old mining equipment. However, the Guatemala Mayor is managing just fine with his old S9.

Secondly, with the proceeds from the Bitcoin miner, the team hopes to resolve issues affecting the wastewater treatment plant. 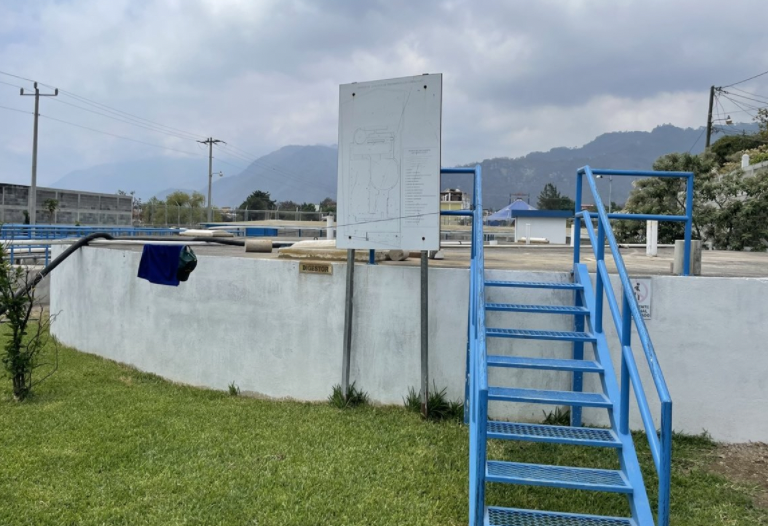 The waste treatment plant (WWTP) is a heavy polluter “due to cracked seals located on top of the plant’s digester, there is not enough pressure to flare the plant’s methane emissions.” As a result, the unpleasant and smelly pollutants are contaminating the air.

Whittaker and the team intend to repair the WWTP, then capture the biogas that used to leak to be used as a power source for energy generation. It’s a win-win-win:  cleaner air, renewable energy, more Bitcoin.

Whittaker expounds, “poorer countries/municipalities do not have the resources to generate expensive fossil-fuel electricity, but they do generate plenty of methane-producing waste.” This waste can not only mine Bitcoin but consequently generate a monetary return for the local people:

“The goal of this proof-of-concept is to capture the wasted fuel and convert the biogas into electricity/bitcoin.”

Biogas as a power source for Bitcoin mining is growing in popularity: a Slovakian Bitcoin miner puts the waste to work, while the Guatemalan project is only just flexing its muscles.

Whittaker is keen to highlight the “real stars of the show” involved in the project: two high school seniors called Madaket and Kate. They “came up with the idea of focusing on sustainable bitcoin mining for their high school senior project”.

In this Instagram video, they explain how Bitcoin is “the future currency.” It’s clear the girls are determined to undermine the negative misconceptions associated with Bitcoin and Bitcoin mining. Whittaker says “they will present the town of Panajachel two additional ASIC machines (s17+). These machines will be powered up at the waste treatment plant.” 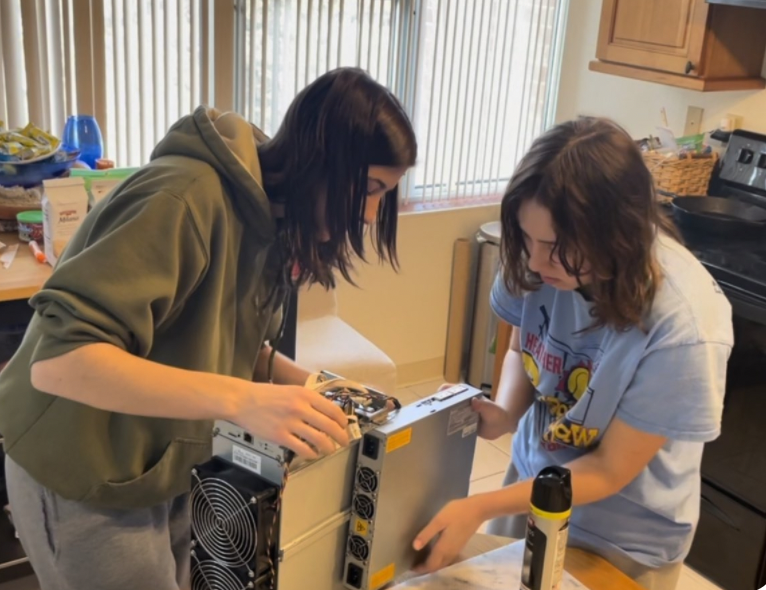 Ultimately, capturing cheap wasted energy is the name of the game when it comes to small-scale Bitcoin mining. Even Senator Ted Cruz says Bitcoin miners do well to capture wasted resources and put them to good use.

For Whittaker, projects such as mining in Panajachel show just how impactful grassroots movements from the Bitcoin community can be:

“Greenpeace and Chris Larsen spend $5mm on ‘change the code’ FUD, these two girls are self-funding carbon-negative bitcoin mining R&D, while at the same time making the decentralized network stronger and wider.” 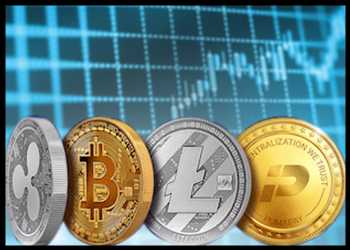 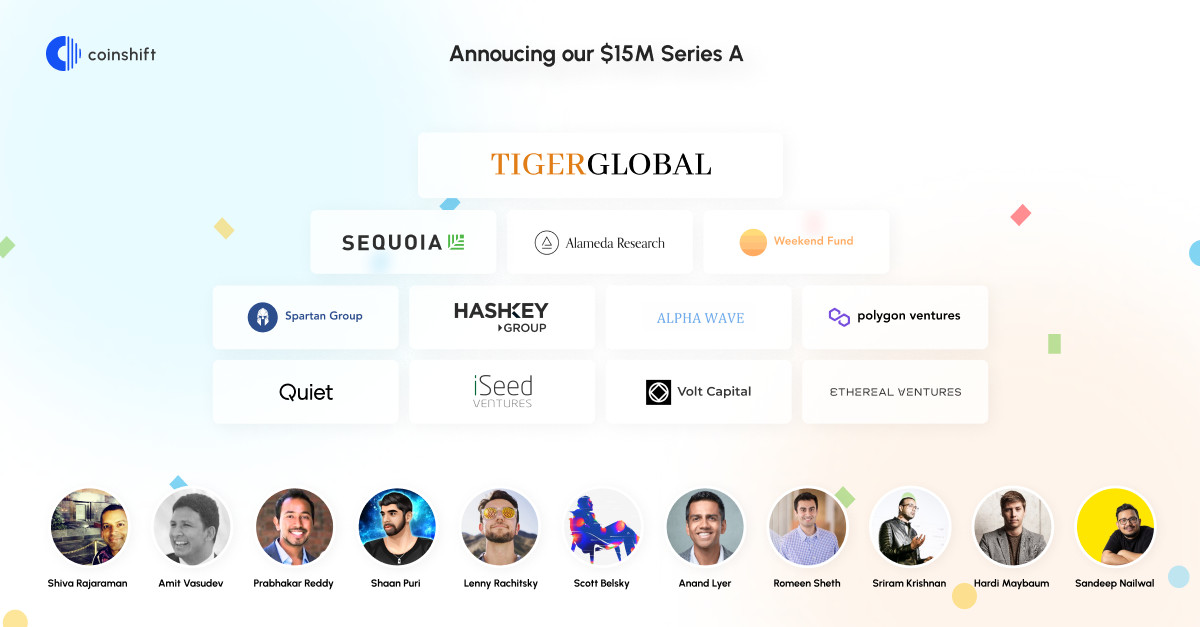