The US states are actively embracing digital currencies. Minnesota is one of the latest states to jump on the cryptocurrency bandwagon.

According to the University of Minnesota, citizens tend to use digital currencies to pay for tangible items like food and clothing. They engage in the industry mainly through bitcoin ATMs, which allow for quick and easy exchanges between digital and fiat currencies. To meet the demand, the operator of US BTM, Coin Cloud, has set up about 159 locations across the state. Gas station operator Kwik Trip enabled the installation of Bitcoin ATMs at over 500 locations.

There are also a large number of unbanked people in the state. As reported by the Federal Deposit Insurance Corporation, about 5.4% of the total US population was unbanked in 2019. That’s about 7 million people, which is enough to trigger the adoption of cryptocurrencies in more than one state. 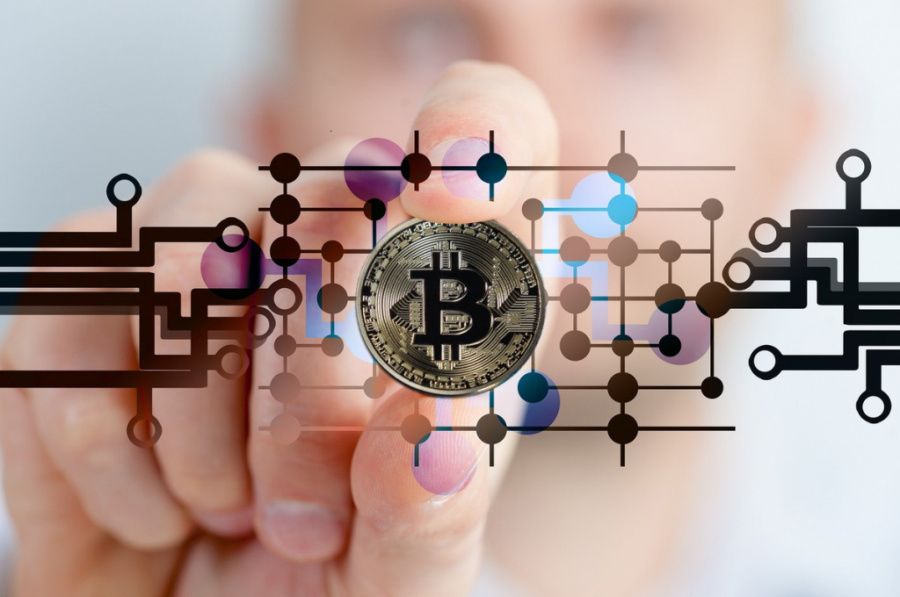 Getting involved in the industry

In fact, Minnesota is one of many states showing interest in digital assets. Among the states that are most heavily involved in cryptocurrency adoption are California, New Jersey, Nevada, Washington and Florida.

As reported by CoinIdol, a world blockchain news outlet, Texas and Wyoming were competing to become the crypto-mining capital of the country in 2021 after China cracked down on the industry. Both states offered favourable conditions, including cheap electricity, for miners to thrive.

What is curious is that the adoption of cryptocurrencies is increasing despite the current drop in prices. This could mean that people are beginning to understand the potential of this disruptive technology for finance. On the other hand, the growing interest could eventually lead to a trend reversal and push digital assets like Bitcoin to new all-time highs. 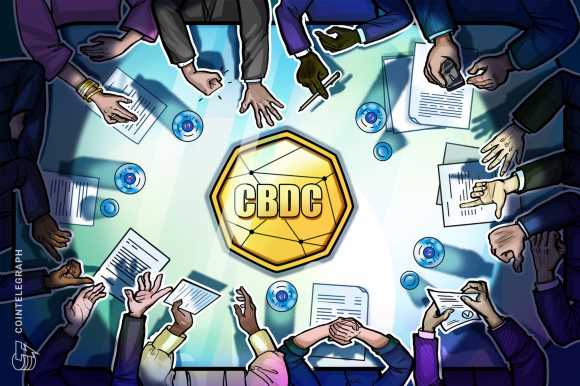