Officials from the new U.K. government plan to continue a crypto-friendly roadmap laid out by former finance minister Rishi Sunak in April, much to the thrill of industry stakeholders and crypto proponents alike.

The Treasury’s new economic secretary Richard Fuller spoke to this effect last week during a crypto-focused debate in Westminster, the first event of its kind in the U.K. at press time. Fuller’s remarks could serve as a reassuring factor to incentivize anticipation from the industry’s stakeholders.

Crypto proponents in the U.K. fell into uncertainty back in July after the seemingly pro-crypto Rishi Sunak did not emerge as the new leader of the Conservative Party, and ultimately the prime minister.

The party leader seat instead was won by Liz Truss whose crypto-related rhetoric is thin, per reports.

Sunak’s regime released a government report in April that revealed crypto-friendly ambitions for the U.K. The proposal ferried a host of recommendations on how authorities planned to position the U.K. as a crypto hub in the global market including a sandbox, a crypto asset engagement group, and an NFT initiative to name a few.

We’re working to make the UK a global cryptoassets hub. We want to see the businesses of tomorrow, and the jobs they create, here in the UK.

Today @JohnGlenUK set out how we are going to encourage crypto investment and technology in UK markets. 👇https://t.co/MdZ5IOLZtH

The possible adoption of stablecoins like USD Coin (USDC) as a payment method was also mentioned in the regulatory package.

Fuller confirmed two key points during the debate. Firstly, the government intends to press on the Financial Services and Markets bill, aimed at actualizing the crypto hub plans. Notably, the bill includes a proposal for stablecoin regulations.

These are crypto assets that maintain a peg with another asset, usually a fiat currency like the U.S. dollar or a store of value like gold. 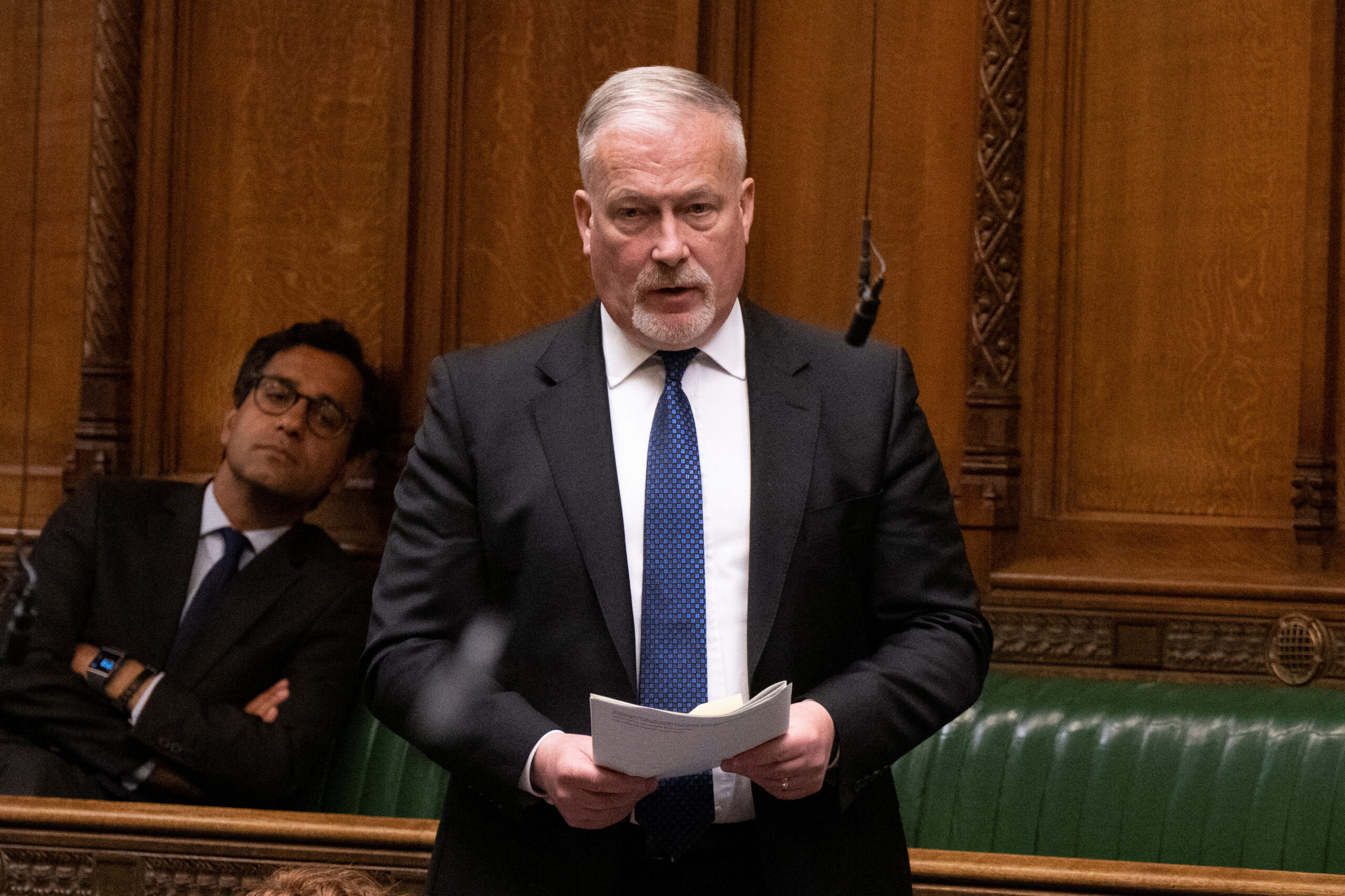