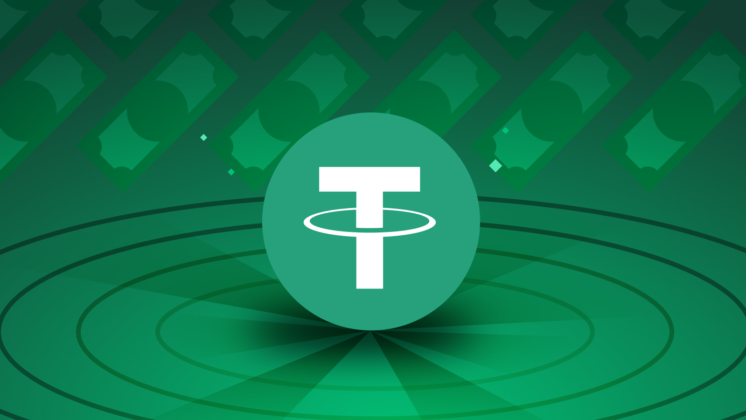 Tether, the issue of the largest stablecoin in cryptocurrency USDT, released a statement to address resurfaced rumors regarding its short-term debts and allegations that the digital asset firm has a considerable amount of Chinese commercial paper in its reserves.

Similar speculation broke out earlier in June 2022, as reported by EthereumWorldNews. At the time, naysayers claimed that the company held around 85% of its commercial paper reserves in Asian commercial paper. The rumors also alleged that such holdings traded at a 30% discount.

The latest band of rumors follows a similar pattern, claiming that the digital asset firm holds a bulk of its reserves in Chinese short-term debts. According to the latest statement published by the USDT issuer, these stories are intended to spread misinformation and remain categorically false.

Tether Combats False Information to Preserve the Reputation of the Cryptocurrency Ecosystemhttps://t.co/Fn4dhsMrzg

Also, the statement stressed that such misleading efforts are a substantial threat to the security of the broader cryptocurrency industry.

The firm’s Chief Technology Officer Paolo Ardoino said back in April that short-term debts would continually shrink as Tether opts for other assets in its stablecoin reserves.

Tether’s portfolio holds no Chinese commercial paper and as of today, its total commercial paper exposure has been reduced yet again to a mere ~3.7B (from 30B in July 2021) with plans to further decrease to ~200M by the end of August 2022 and to zero by end of October/early November 2022.

At press time, USDT remains the top stablecoin in crypto with a market cap of over $60 billion. 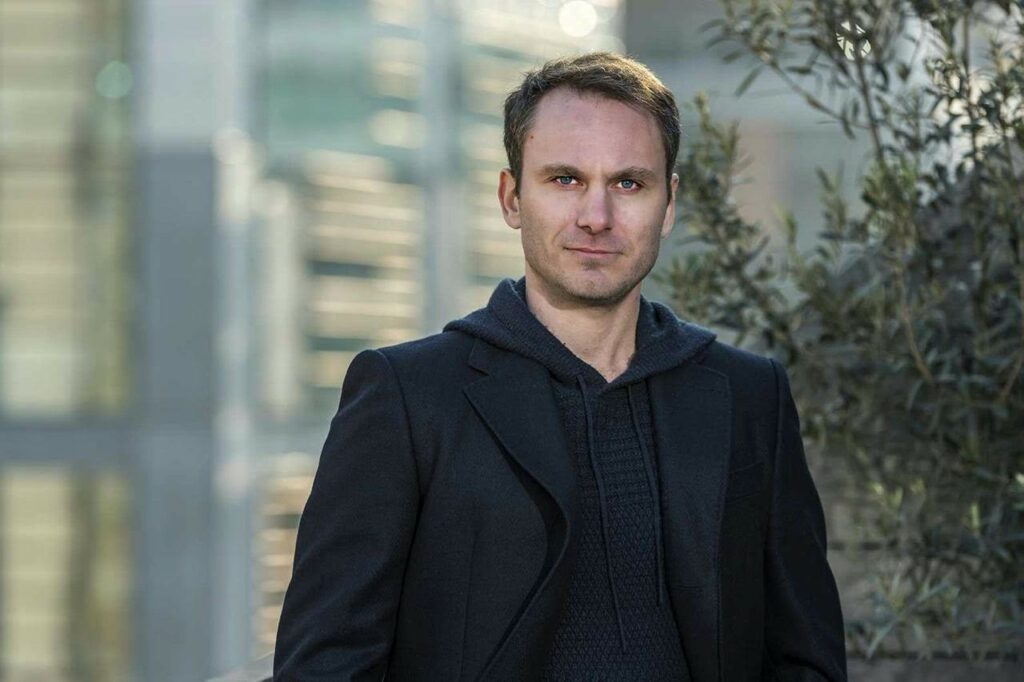