Stellar is slowly edging lower inside a falling wedge pattern visible on the 4-hour time frame as it currently tests resistance.

A bounce could take it back to support near 0.15.

The 100 SMA is below the longer-term 200 SMA and is neatly in line with the top of the wedge, adding to its strength as a ceiling. The gap between the two is also slowly widening to reflect strengthening bearish momentum.

Stochastic is heading south to show that sellers have the upper hand, but the oscillator is nearing oversold levels to show that they are getting tired as well. RSI has more room to slide so Stellar could follow suit.

The US dollar has drawn support from risk off moves on fears of a trade war but has also been able to take advantage of easing concerns as well. Cryptocurrencies have been on the back foot due to resurfacing concerns on regulation as Japan and South Korea are looking into shutting down Binance operations in their countries, possibly dealing a huge dent on volumes.

However, Stellar could enjoy fresh demand as its technology is now on the IBM blockchain strategy. Jesse Lund, IBM’s leader for blockchain market development and digital currency strategy, shared on Reddit that Stellar is already live on IBM for cheaper and quicker payments across the borders.

The discussion also indicated that the chances of Stellar Network being the first to see central bank issued digital tokens is very likely and that Stellar Lumens are intended to be the primary bridge asset in IBM’s universal payments solution.

This could mean potential upside for XLM/USD, with a break past the wedge resistance serving as confirmation that a rally of the same height as the formation could ensue. Note that Lund also hinted that IBM aims to use Stellar in direct competition with Ripple to take over the cross-border transactions and have list of clients ready to go live with Stellar international transactions by Q2 2018. 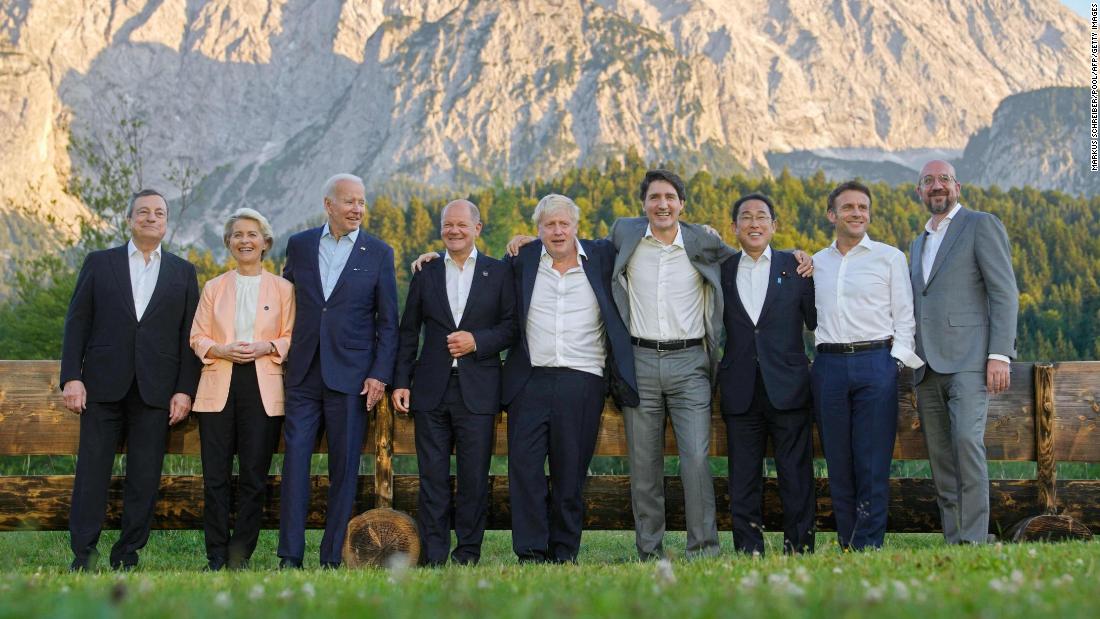